30 review for Create Dangerously: The Immigrant Artist at Work 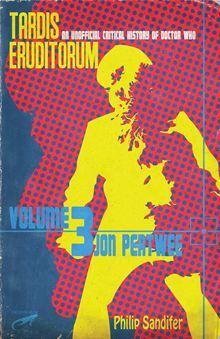 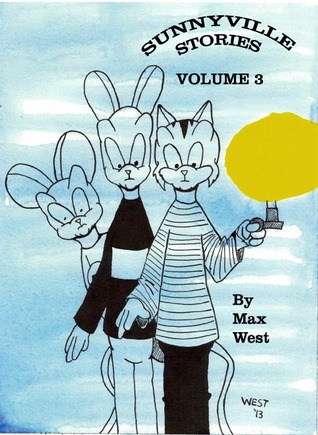 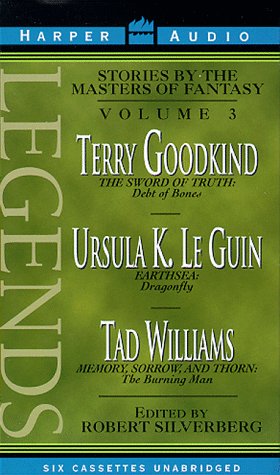 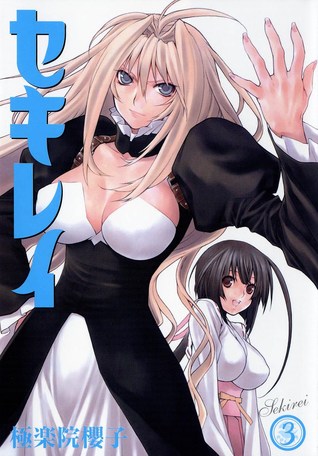 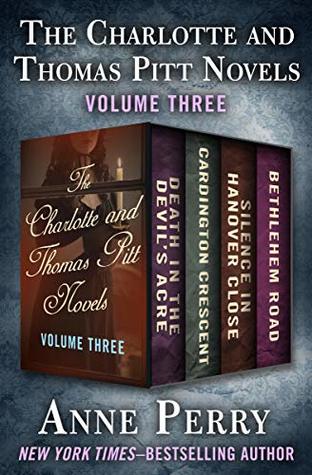 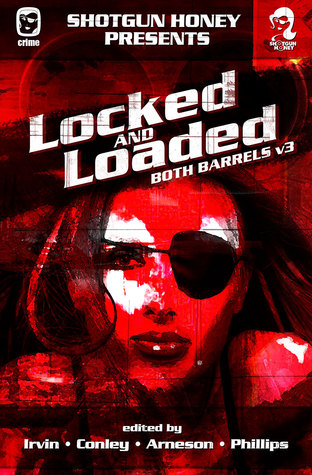 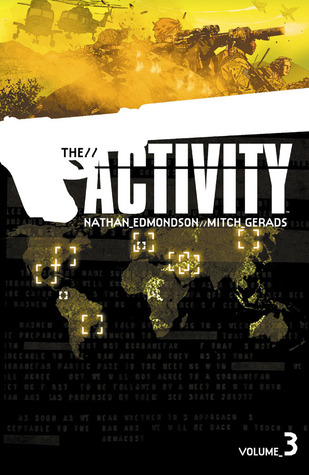 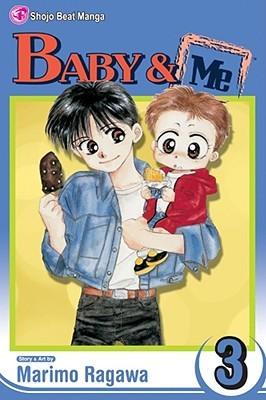