German: Biography of a Language

30 review for German: Biography of a Language 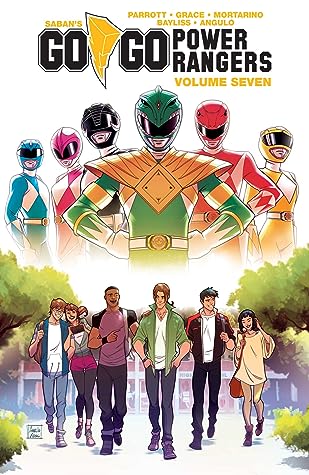 Birthright, Vol. 9: War of the Worlds

Birthright, Vol. 9: War of the Worlds

The Magicians: The New Class

The Magicians: The New Class