Prosperity, Peace, Respect: How Presidents Have Managed The People's Agenda

4.6 out of 5
41 review Add Your Review
Availability: Ready to download

41 review for Prosperity, Peace, Respect: How Presidents Have Managed The People's Agenda 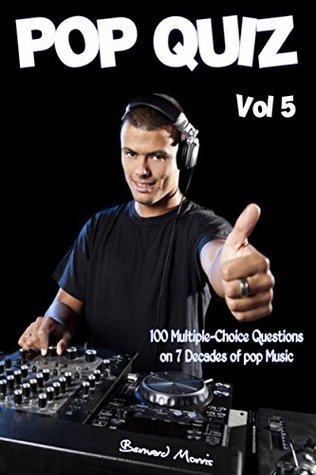 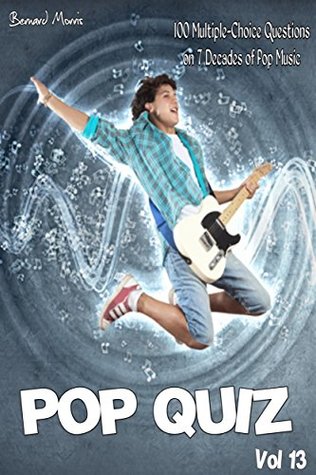 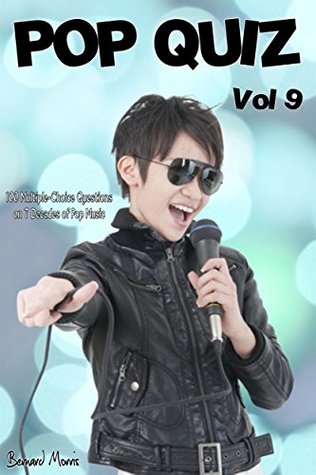 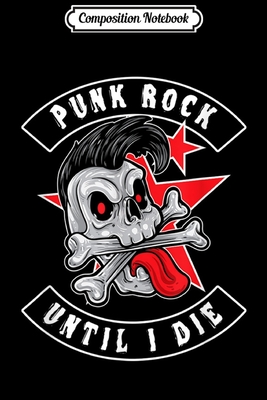 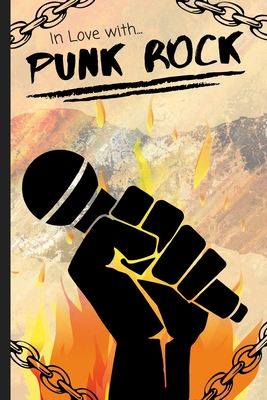 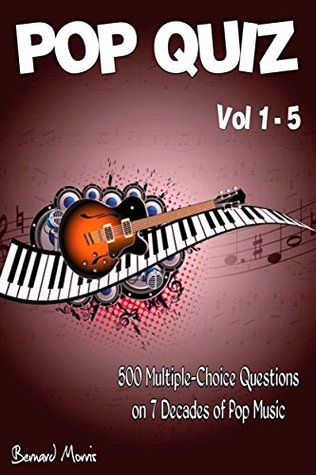