The Art of Murder

30 review for The Art of Murder 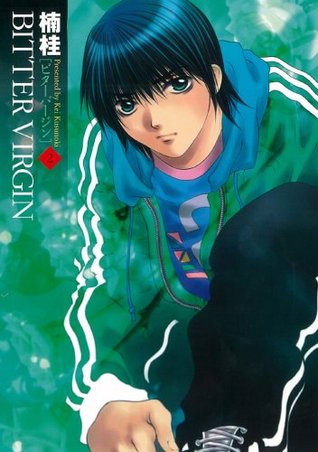 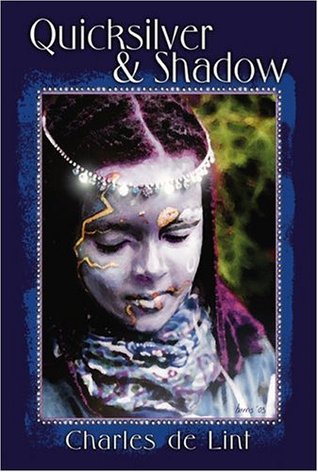 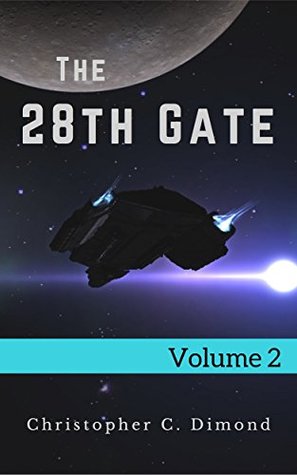 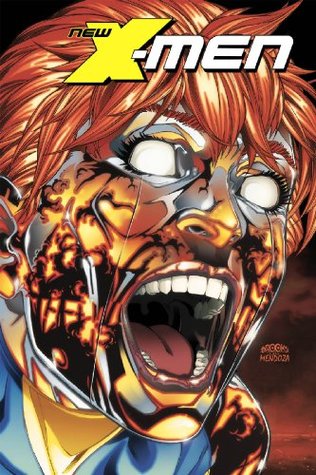 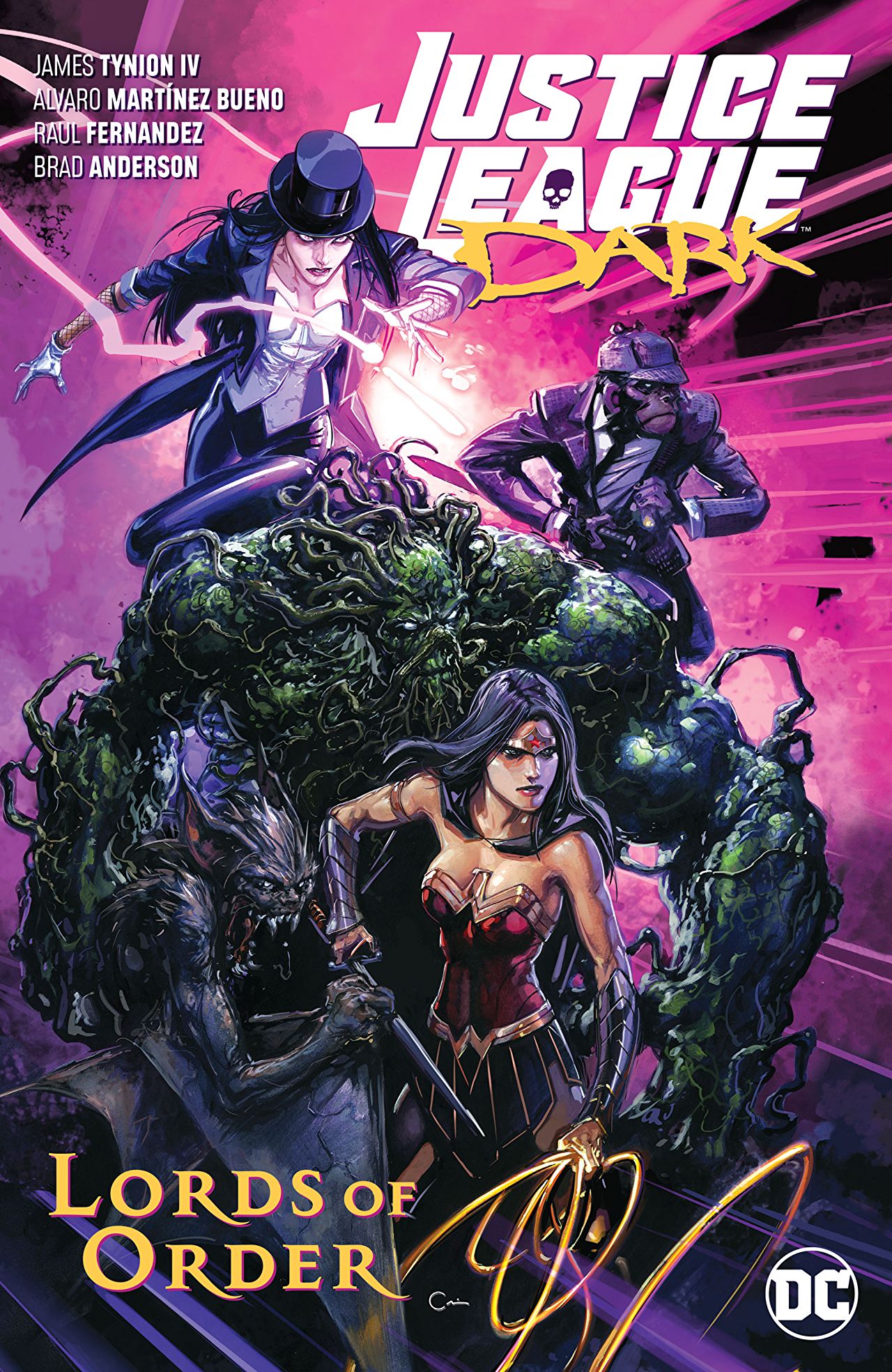 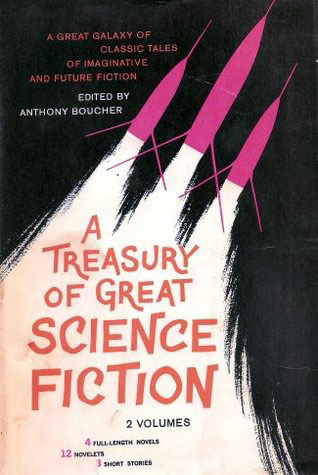 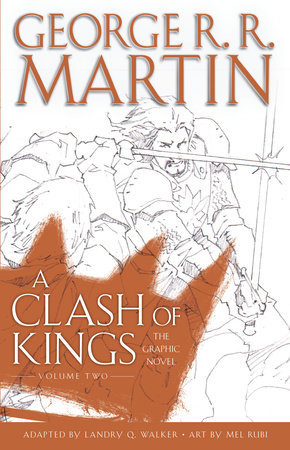 A Clash of Kings: The Graphic Novel, Volume Two

A Clash of Kings: The Graphic Novel, Volume Two 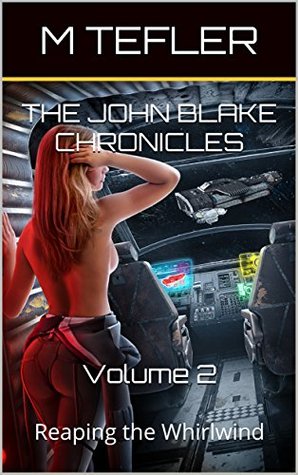