30 review for Victor Hugo: A Biography 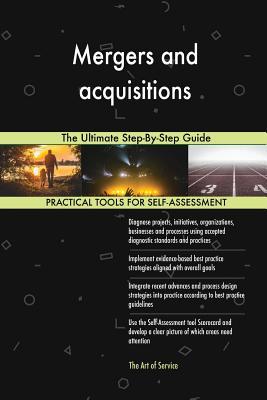 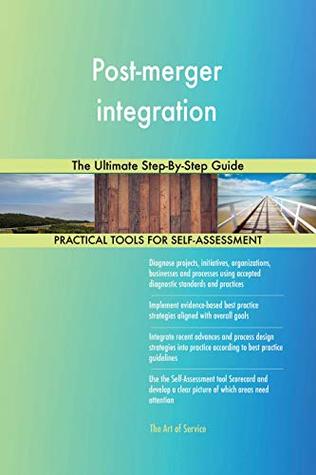 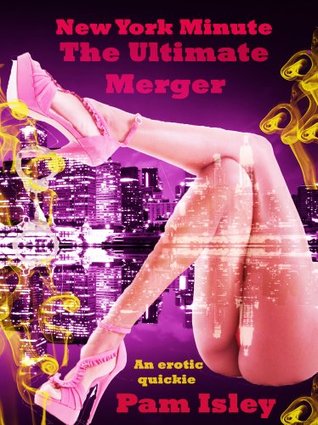 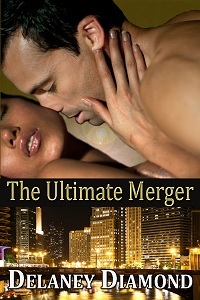 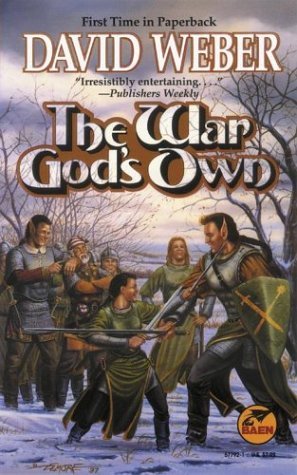 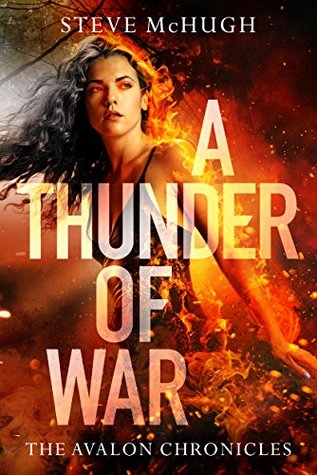 A Thunder of War (The Avalon Chronicles #3)

A Thunder of War (The Avalon Chronicles #3)