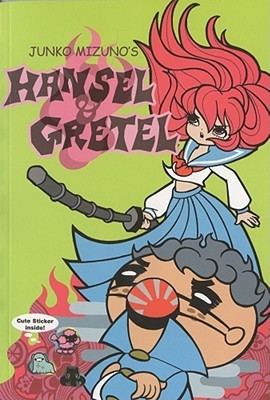 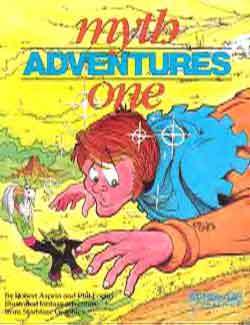 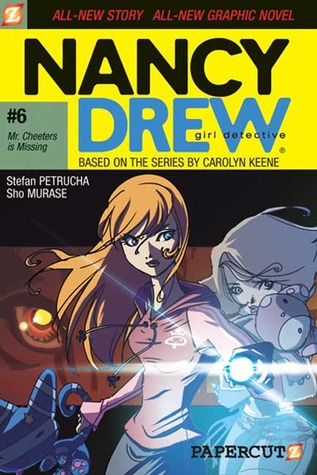 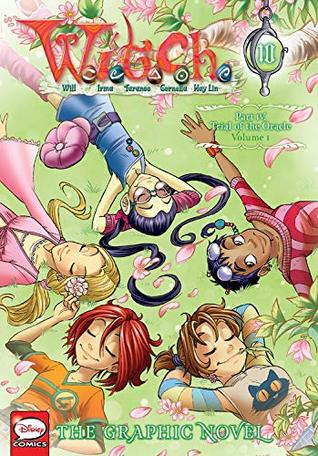 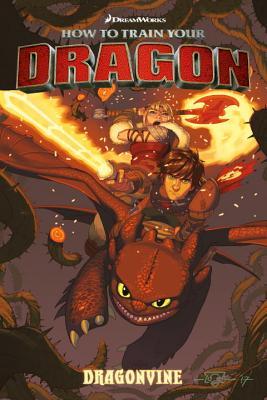 Dragonvine (How to Train Your Dragon Graphic Novels, #2)

Dragonvine (How to Train Your Dragon Graphic Novels, #2) 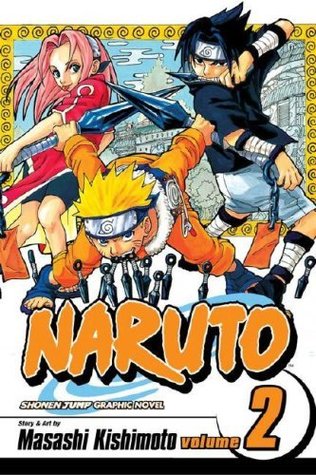 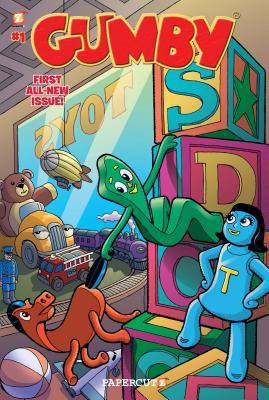 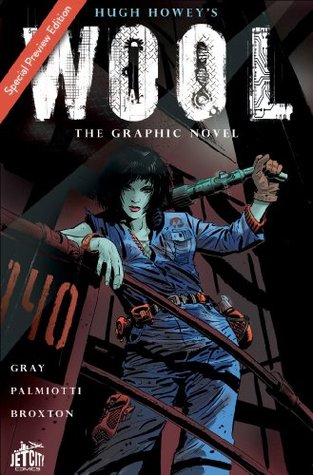