30 review for You Love Me 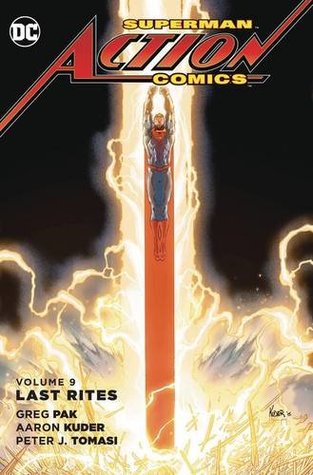 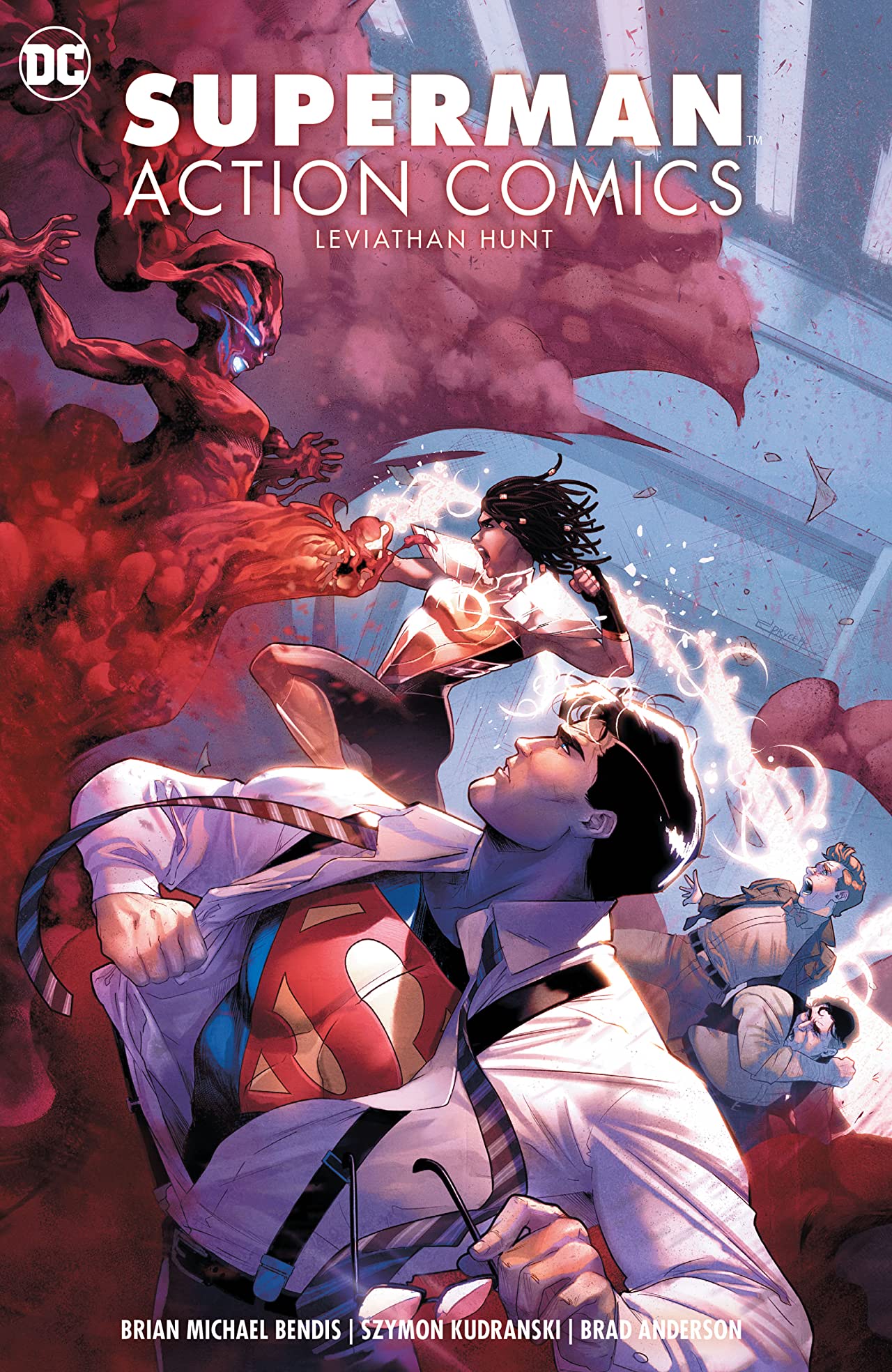 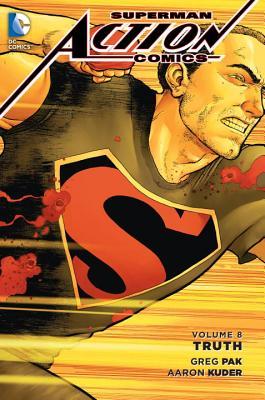 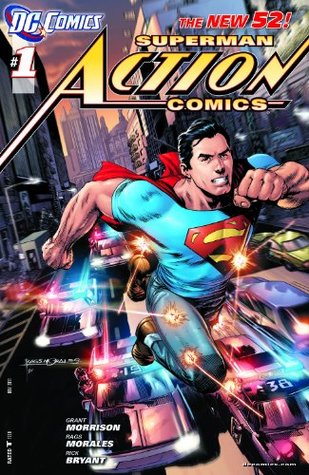 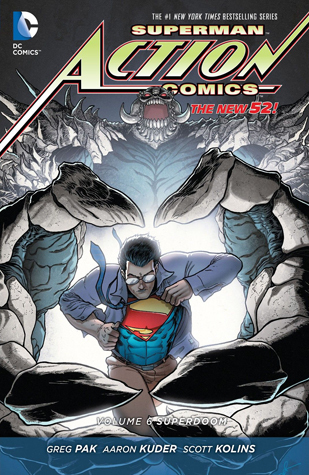 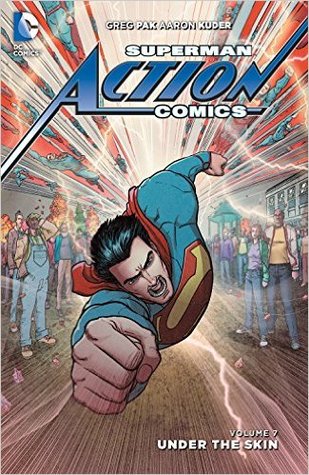 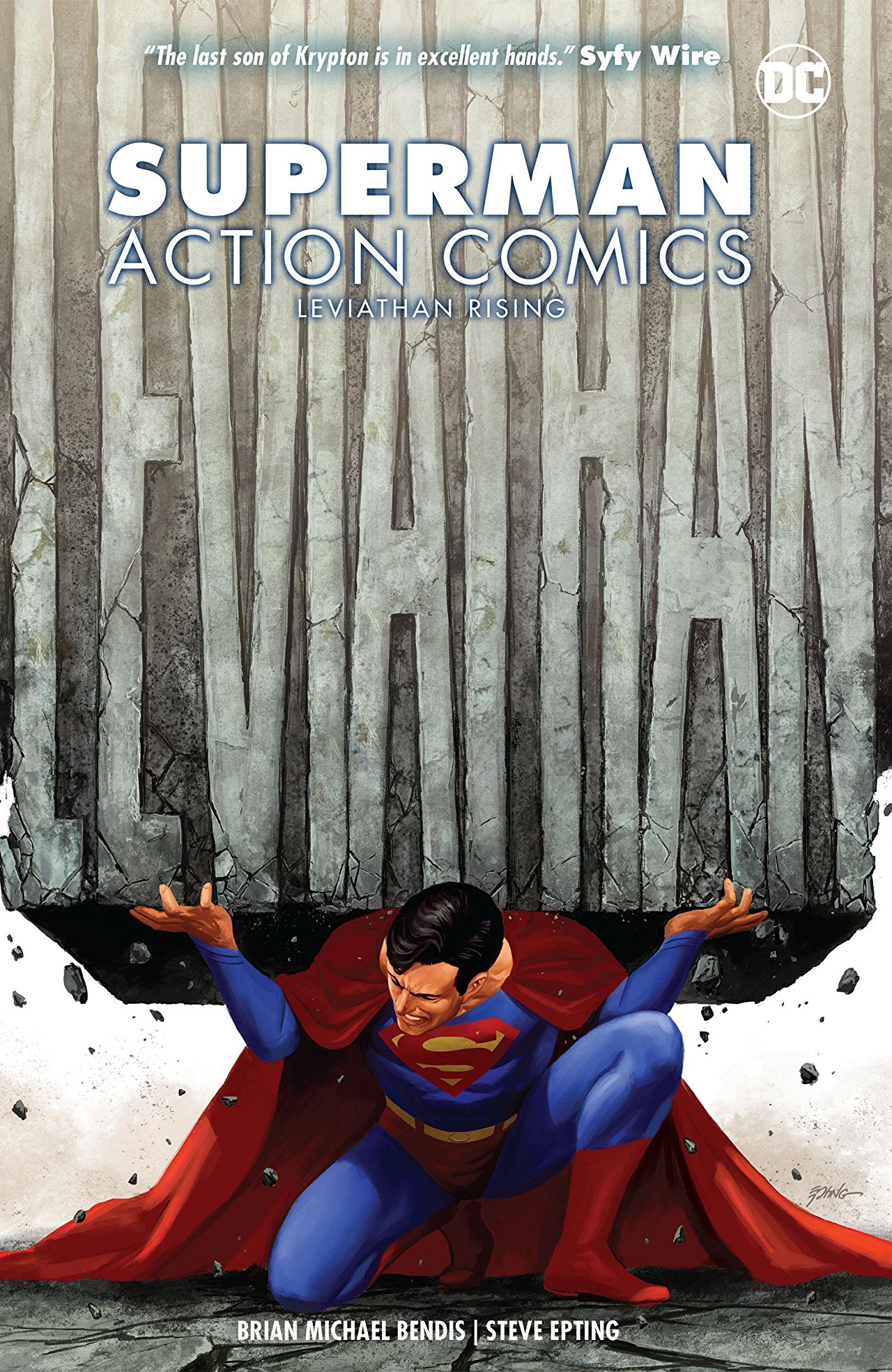 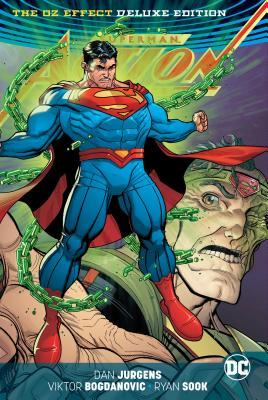