30 review for The Sky Blues 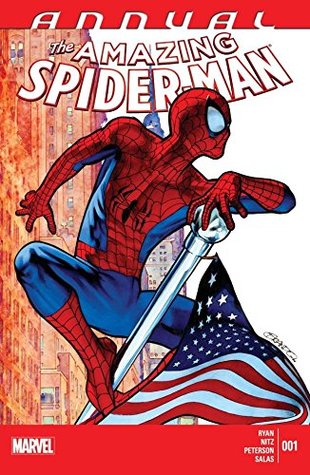 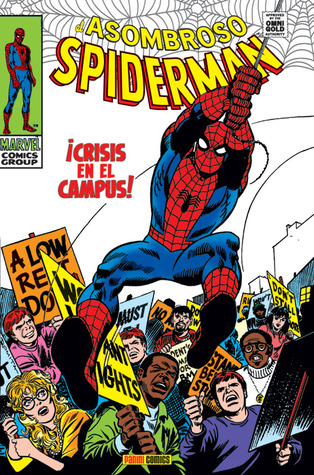 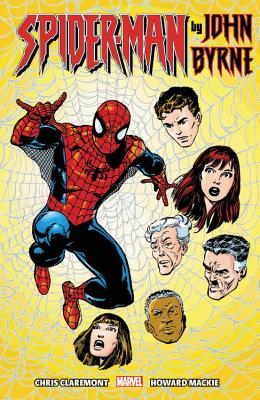 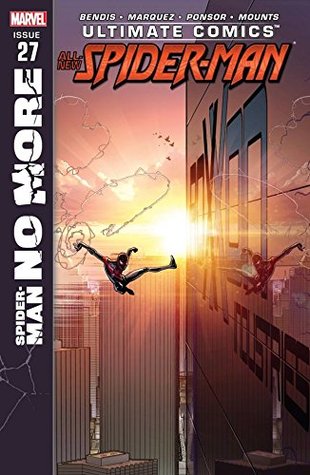 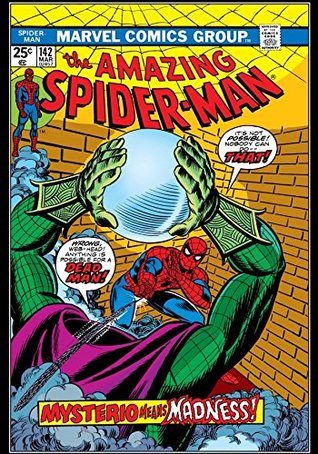 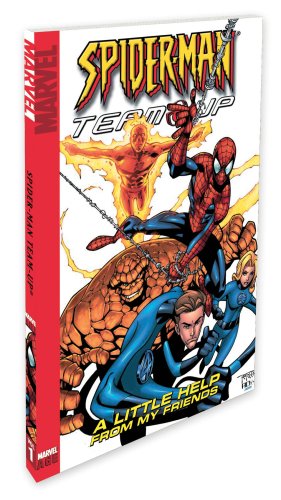 Marvel Age Spider-Man Team-Up: A Little Help from My Friends

Marvel Age Spider-Man Team-Up: A Little Help from My Friends 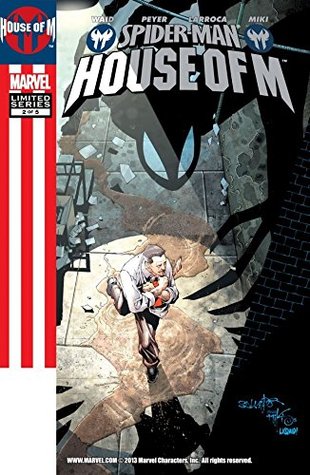 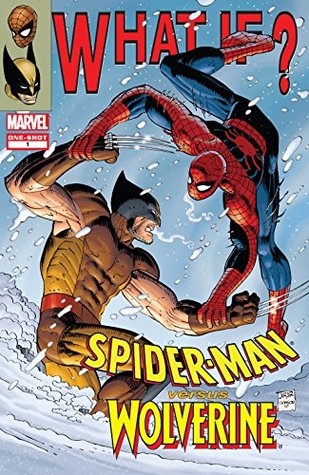 What If? Spider-Man Versus Wolverine #1

What If? Spider-Man Versus Wolverine #1