30 review for Mike Nichols: A Life 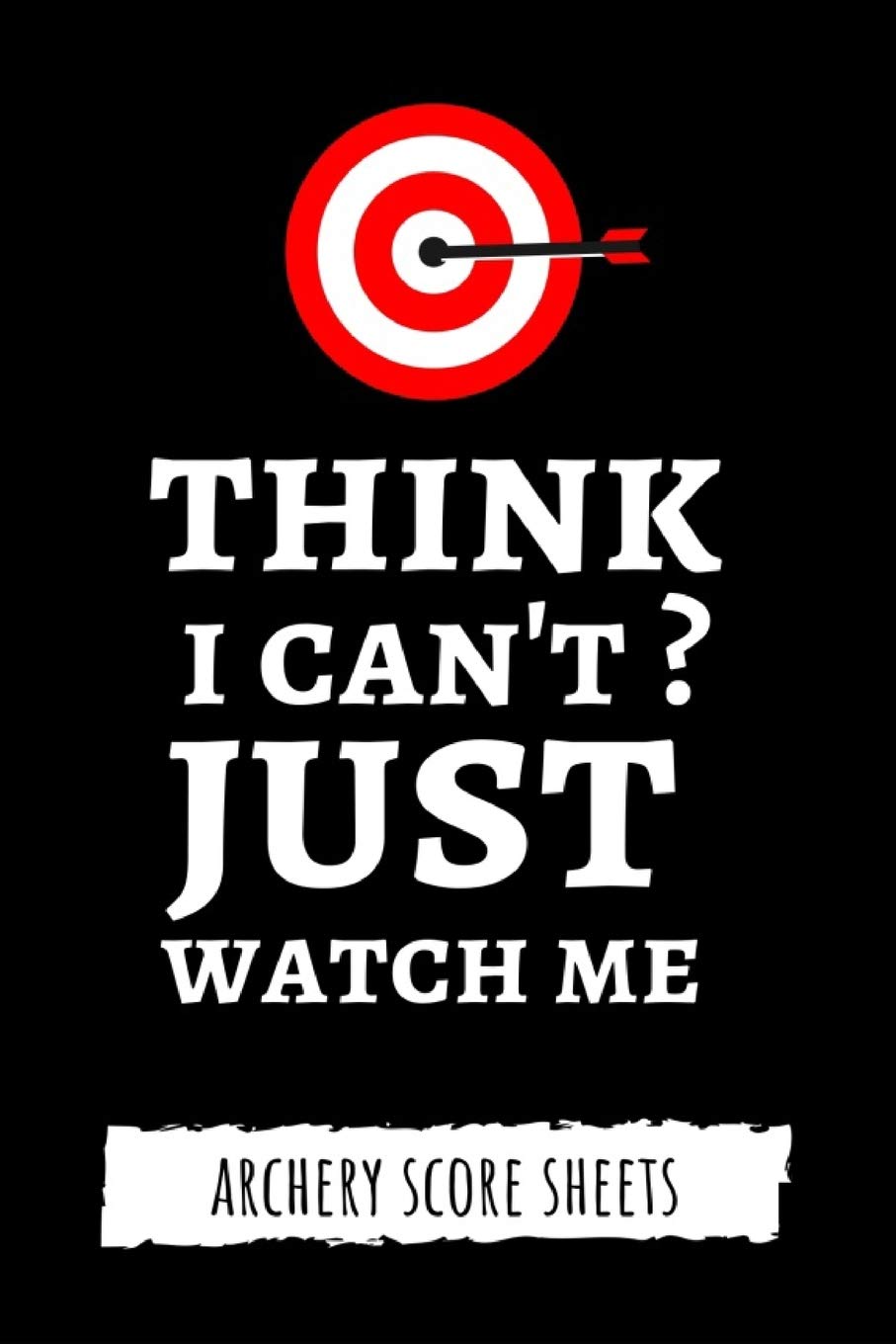 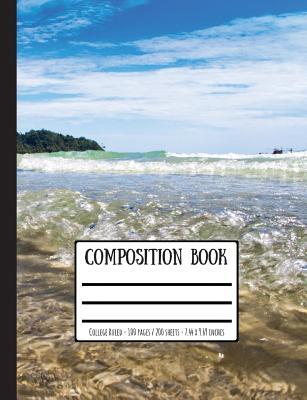 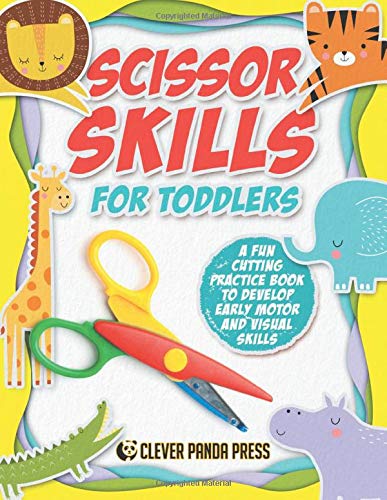