30 review for The Stolen Kingdom 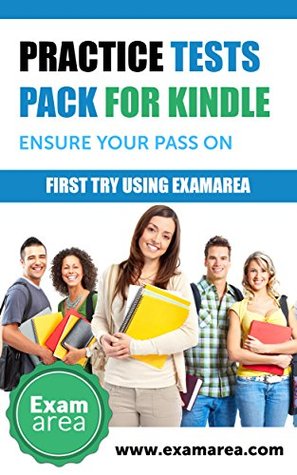