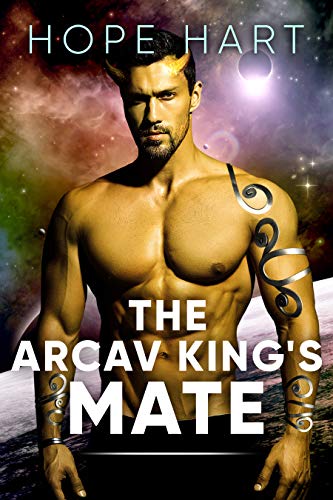 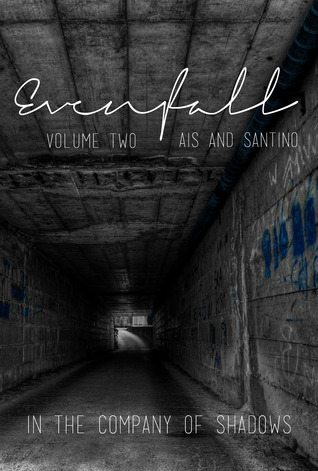 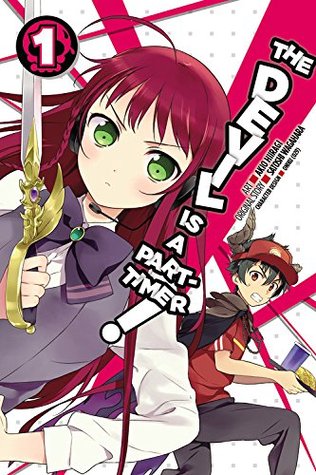 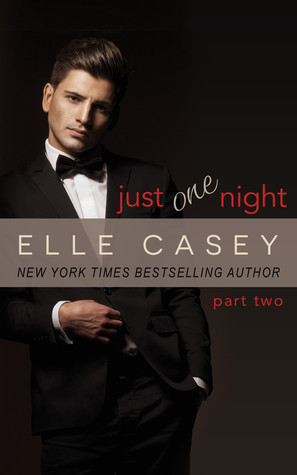 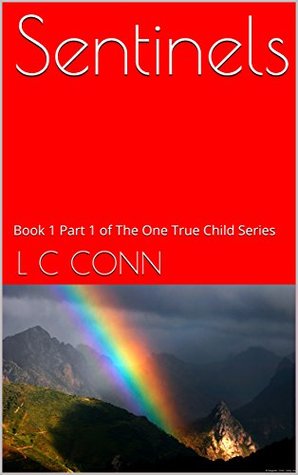 Sentinels: Book 1 Part 1 of The One True Child Series

Sentinels: Book 1 Part 1 of The One True Child Series 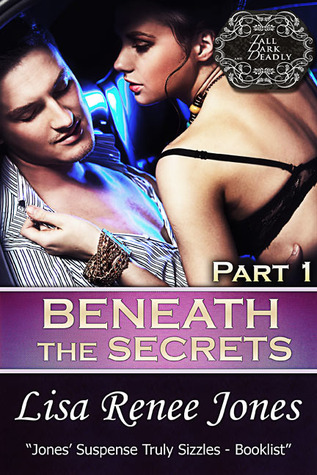 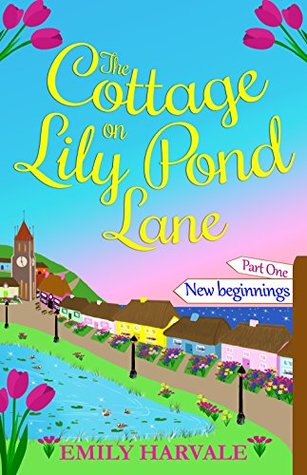