The Gathering Storm: Secularism, Culture, and the Church

30 review for The Gathering Storm: Secularism, Culture, and the Church 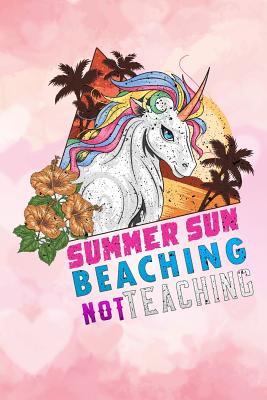 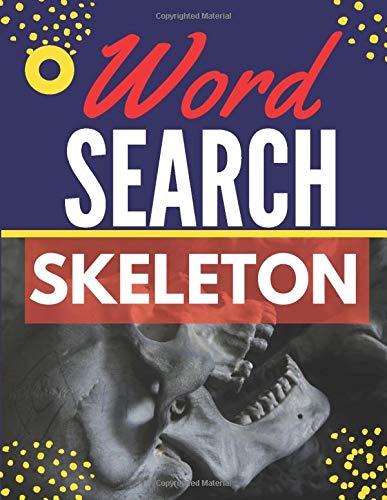 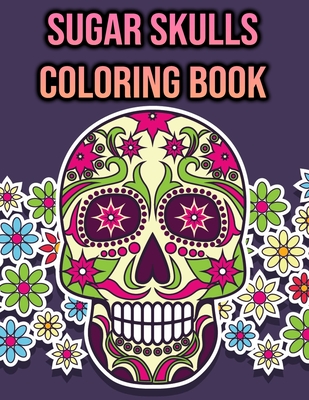 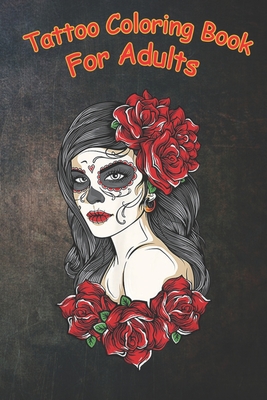 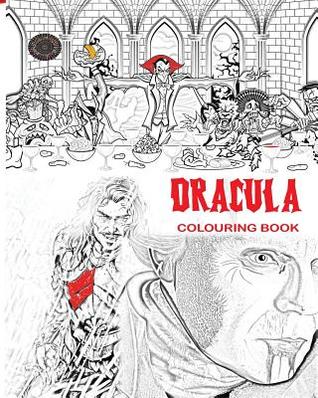 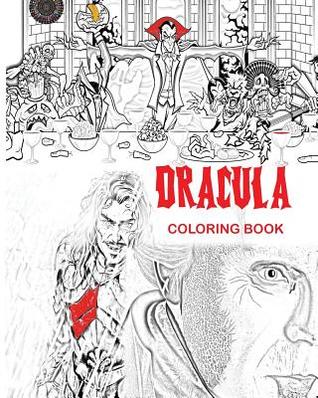