We Have Always Been Here: A Queer Muslim Memoir

30 review for We Have Always Been Here: A Queer Muslim Memoir 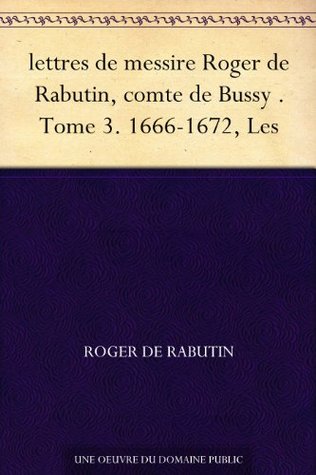 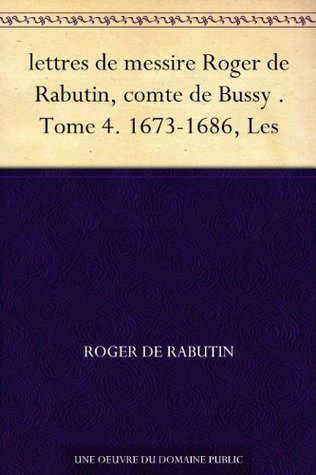 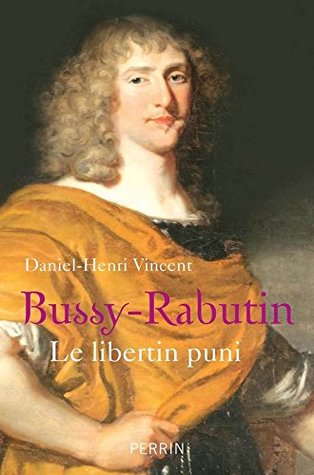 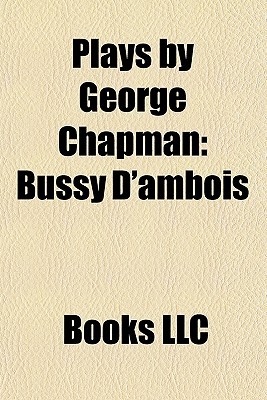 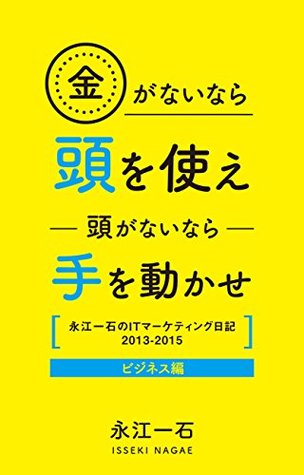 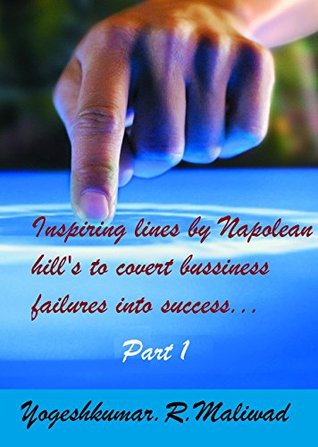 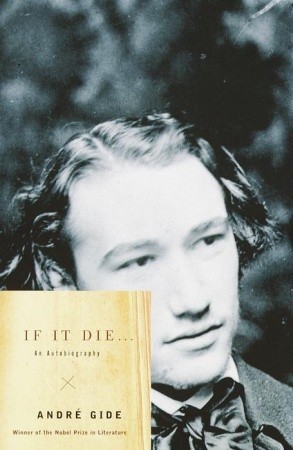