Sunlight and Shadow: A Retelling of The Magic Flute

30 review for Sunlight and Shadow: A Retelling of The Magic Flute 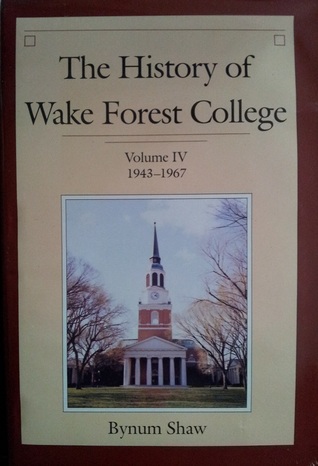 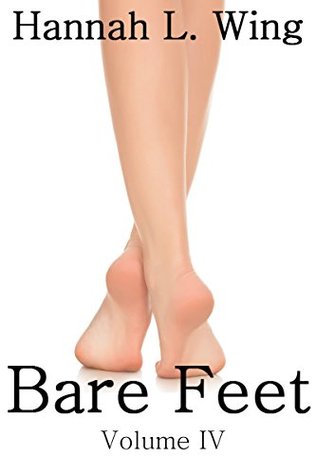 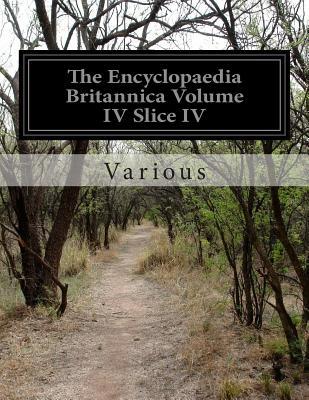 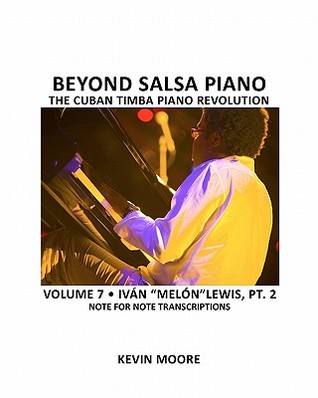 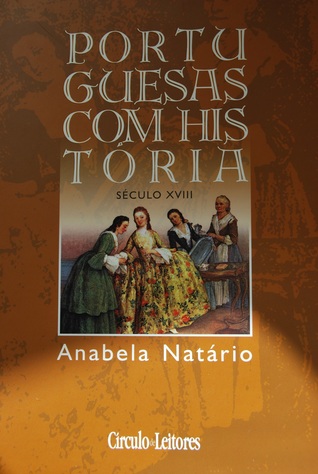