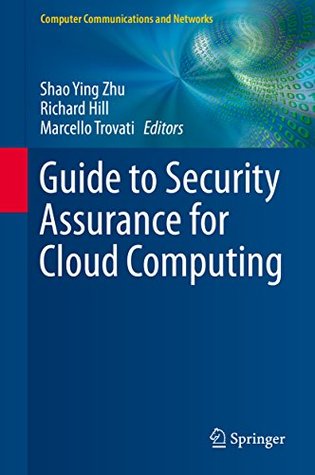 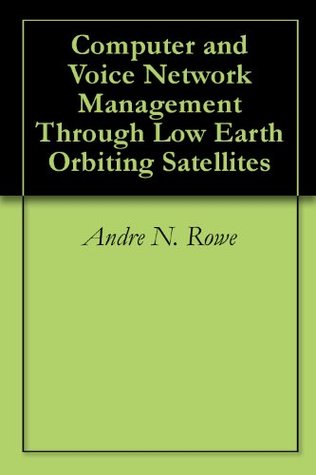 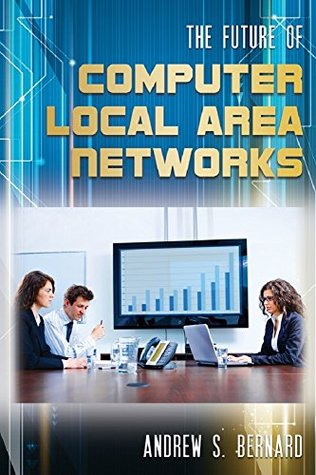 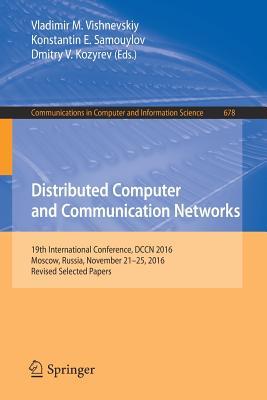 Next-Generation Wireless Technologies: 4G and Beyond

Next-Generation Wireless Technologies: 4G and Beyond 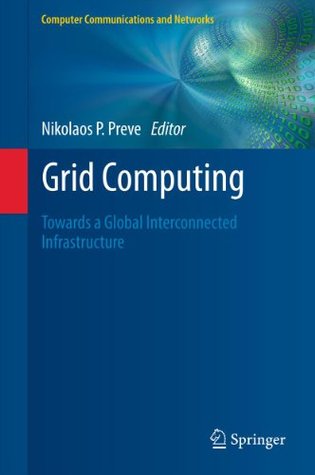