30 review for Crime and Punishment (With Preface) (Phoenix Classics) 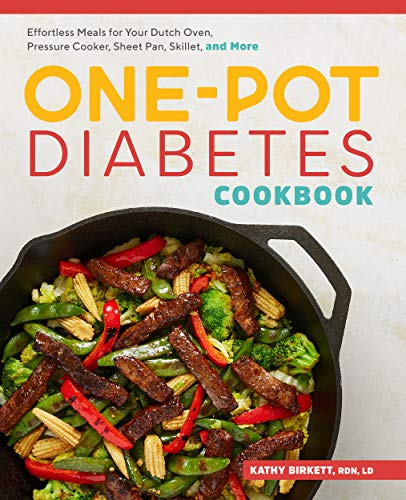 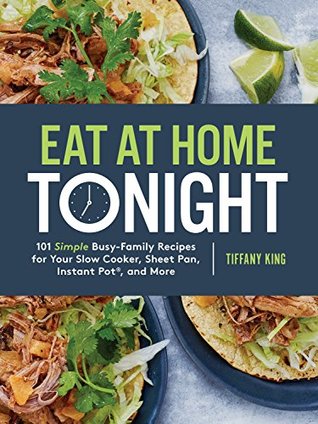 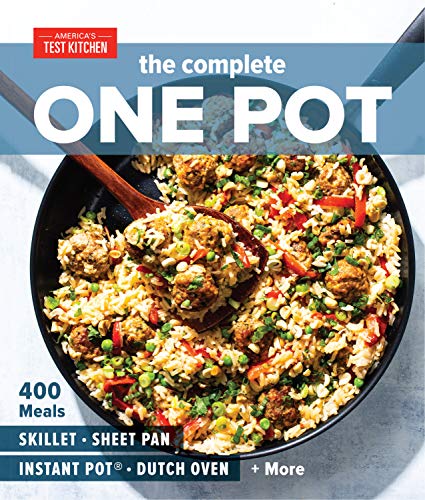 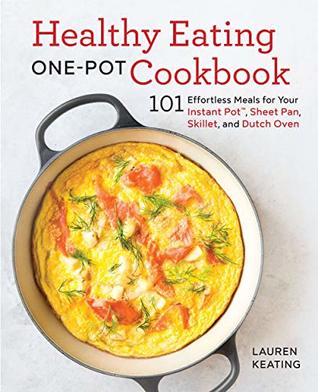 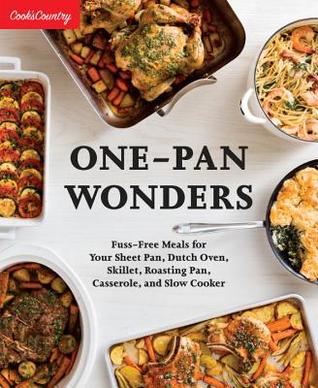 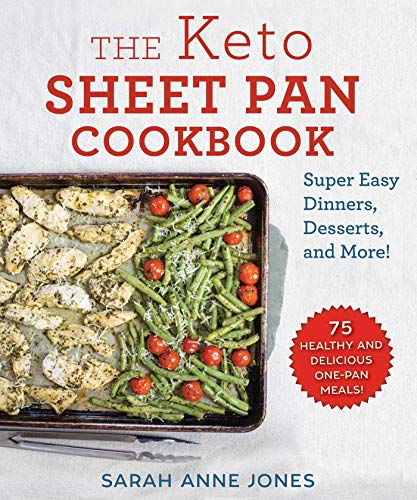 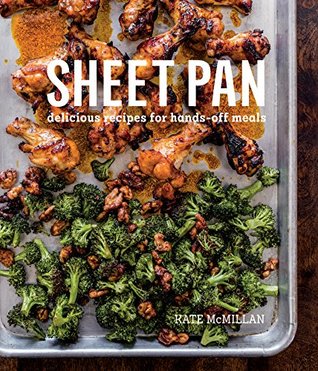 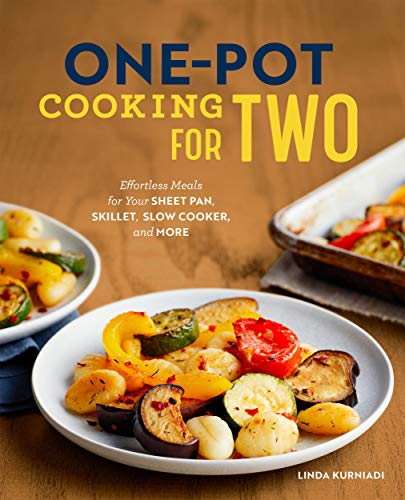