30 review for Number One Chinese Restaurant 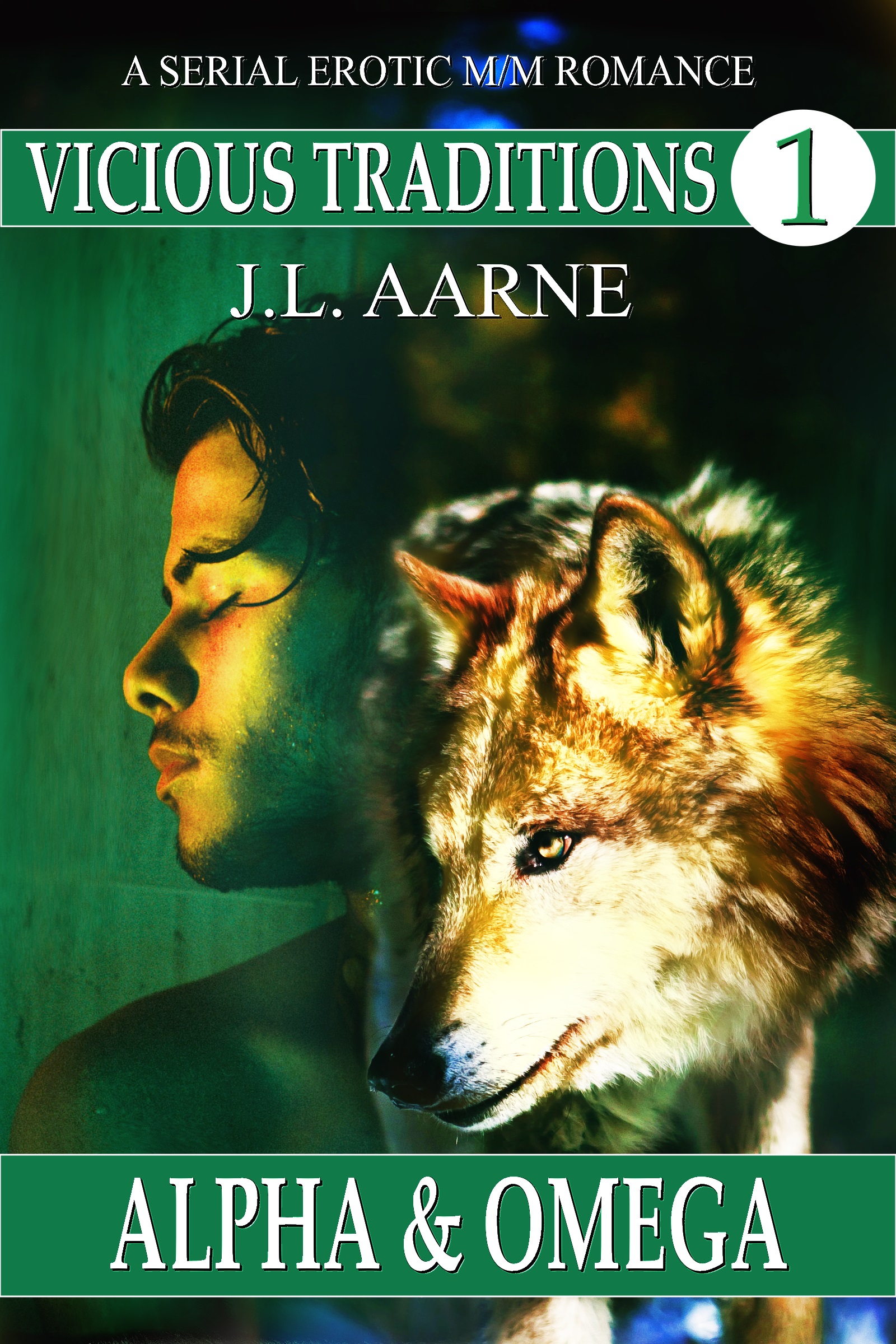 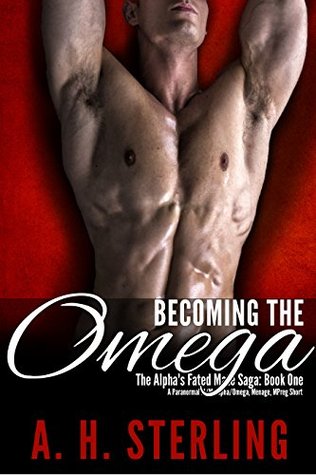 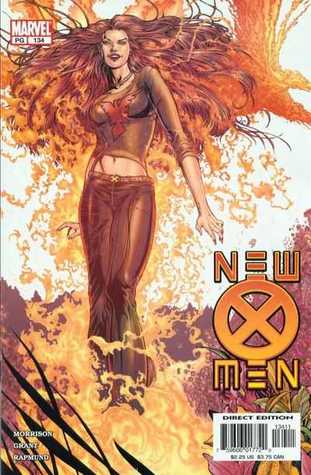 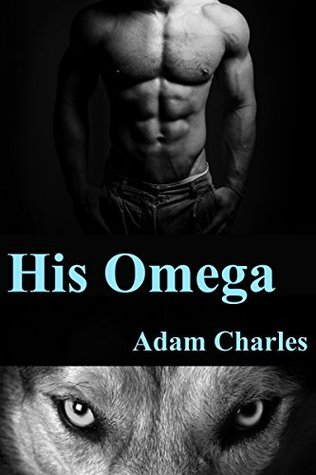 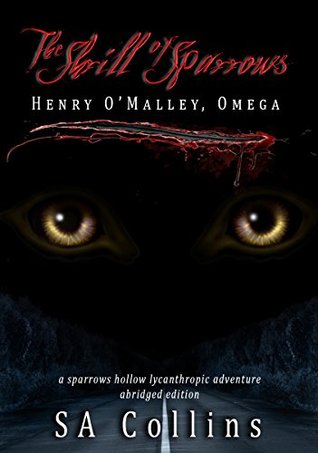 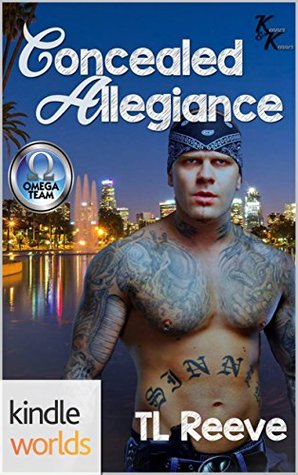 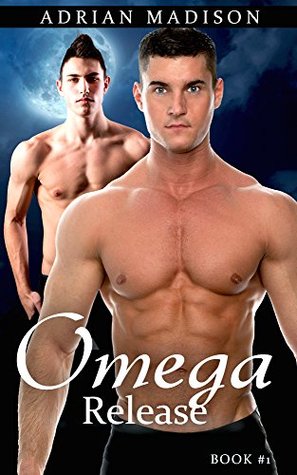