Of Women: In the 21st Century 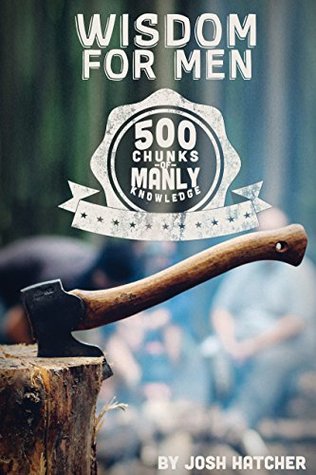 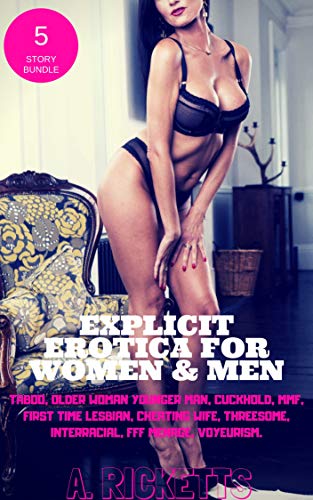 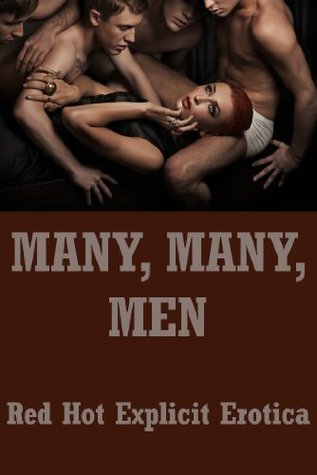 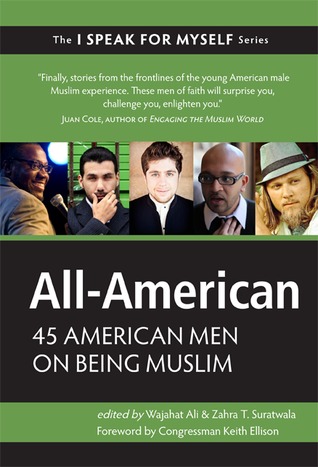 All-American: 45 American Men on Being Muslim

All-American: 45 American Men on Being Muslim 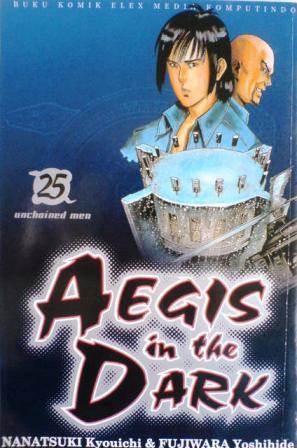 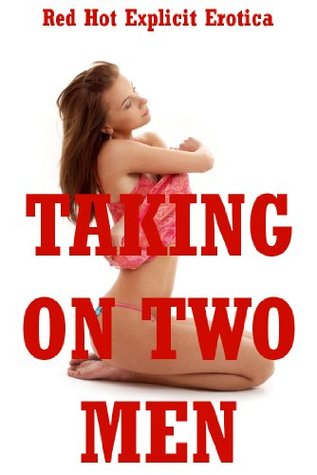 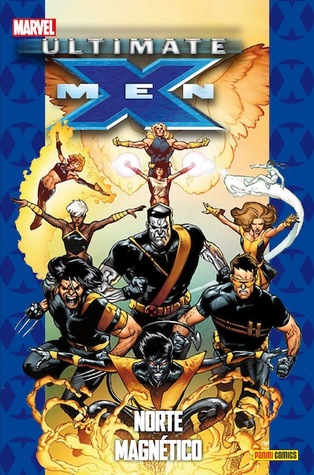 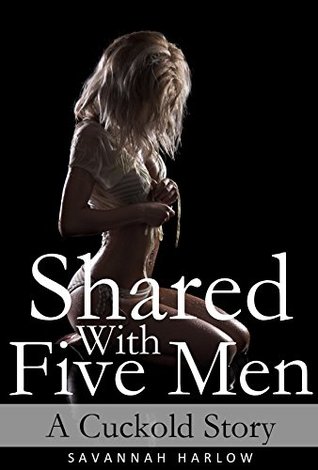