30 review for Gibraltar: The Greatest Siege in British History 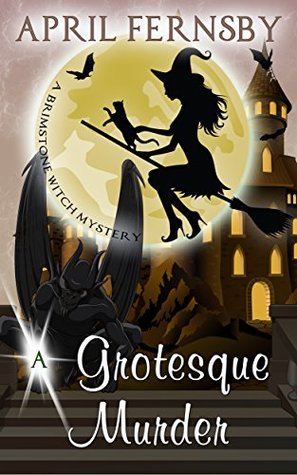 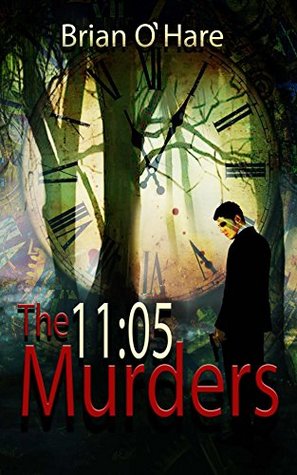 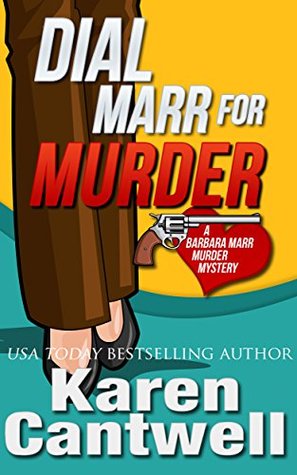 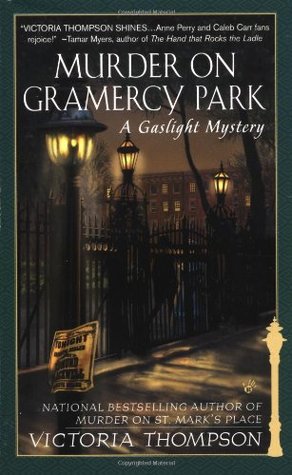 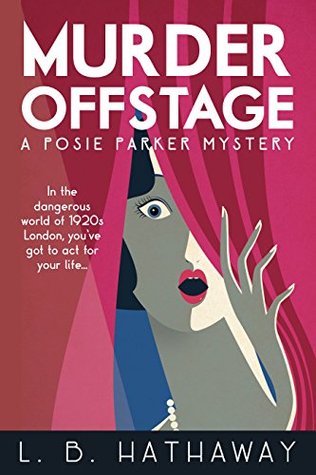 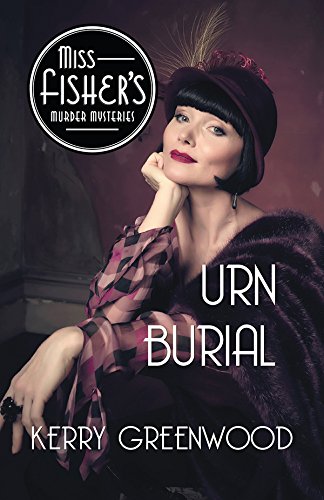 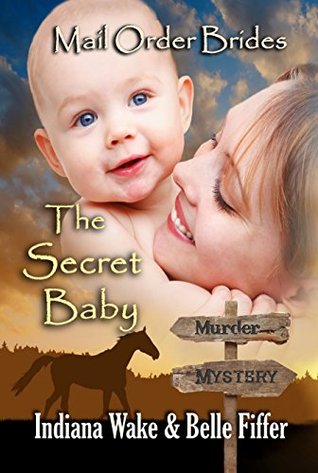 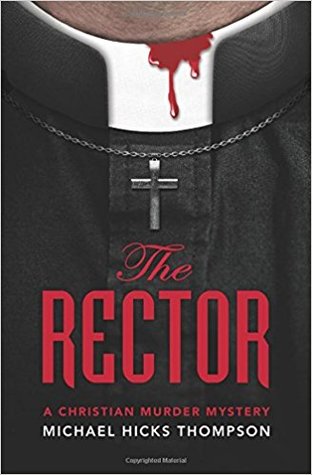 The Rector: A Christian Murder Mystery

The Rector: A Christian Murder Mystery