30 review for Essential Tales and Poems 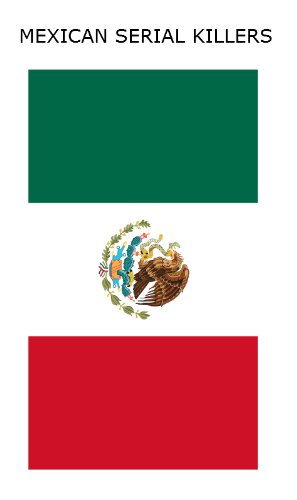 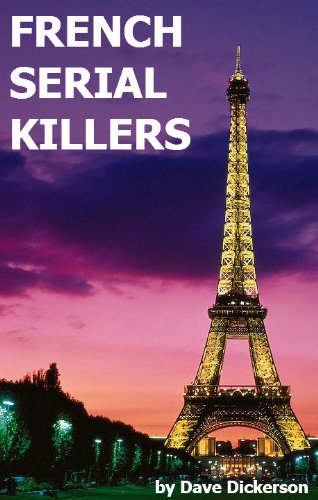 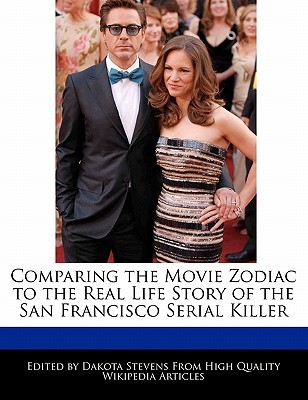 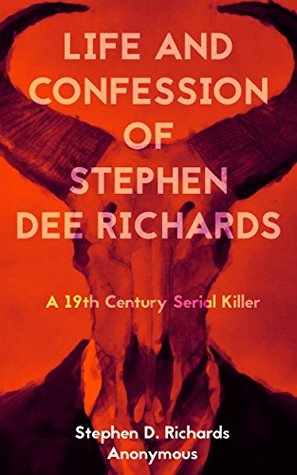 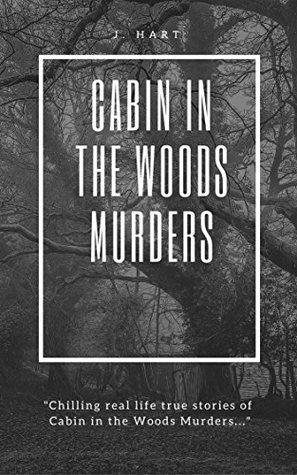 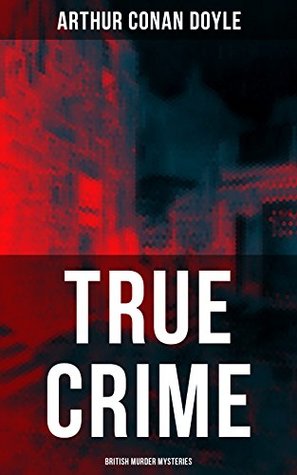