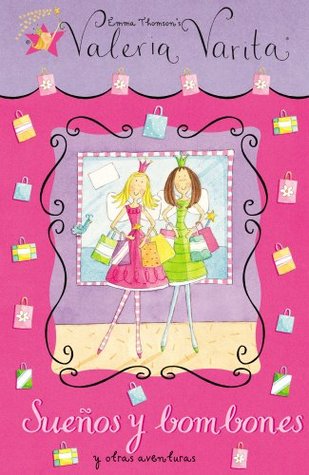 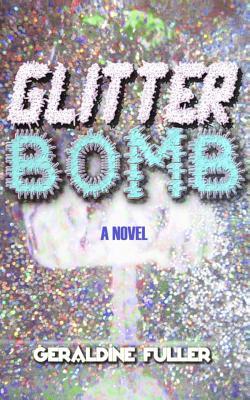 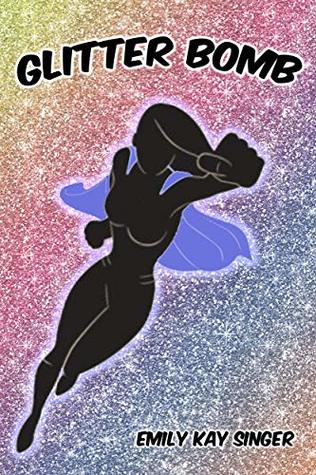 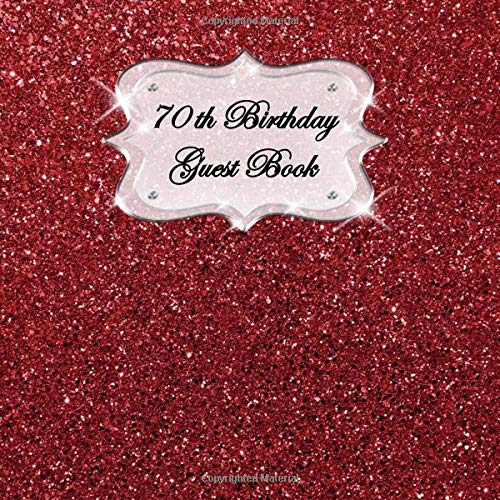 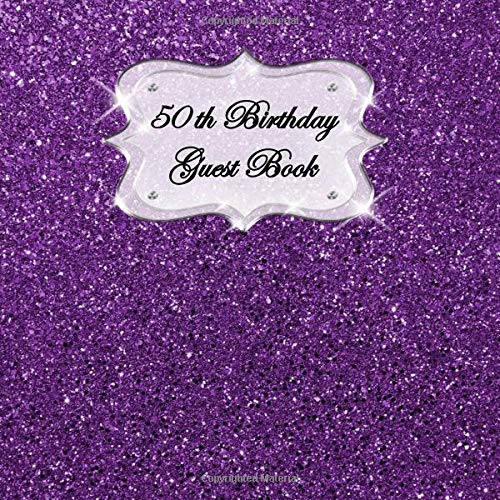 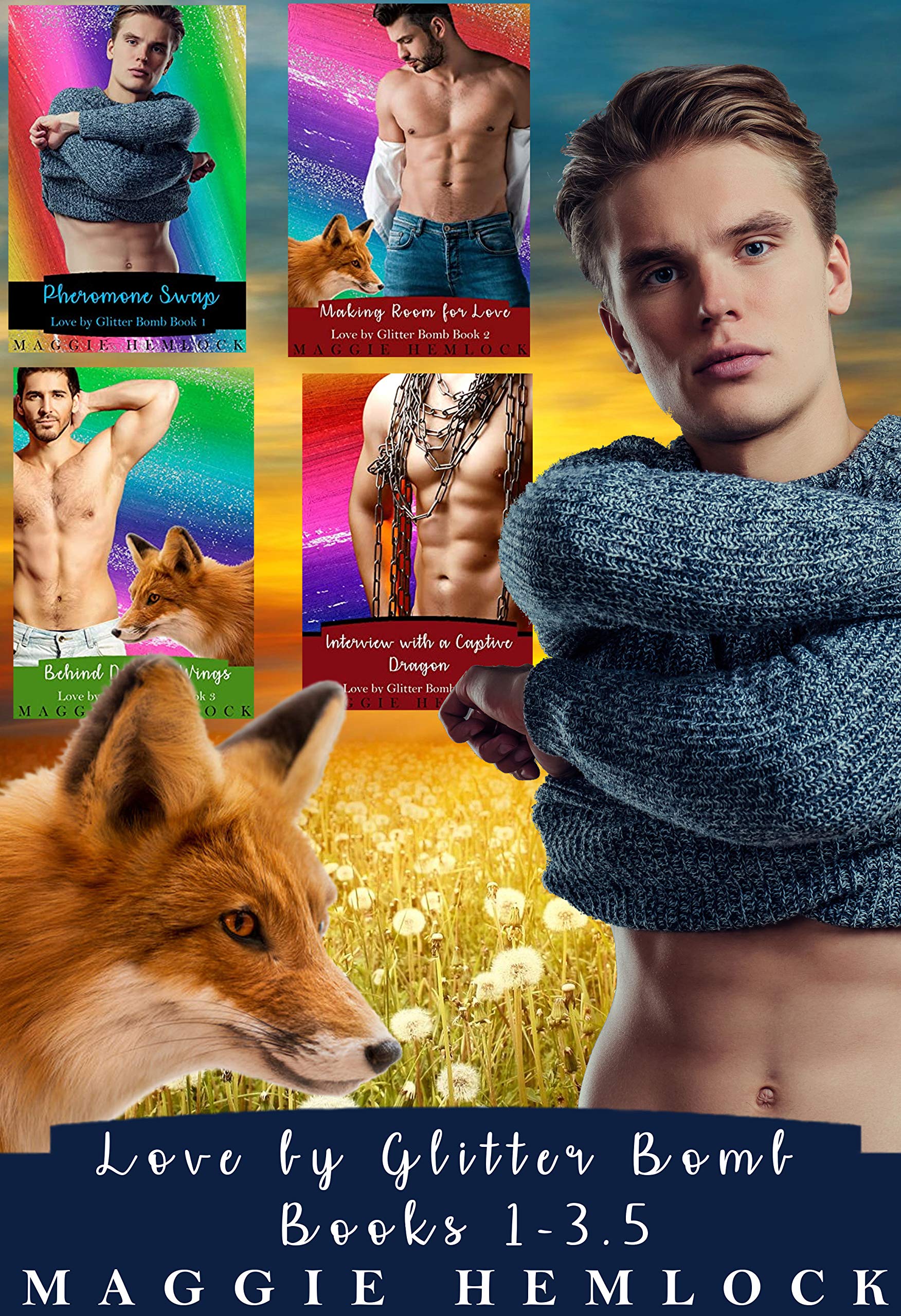 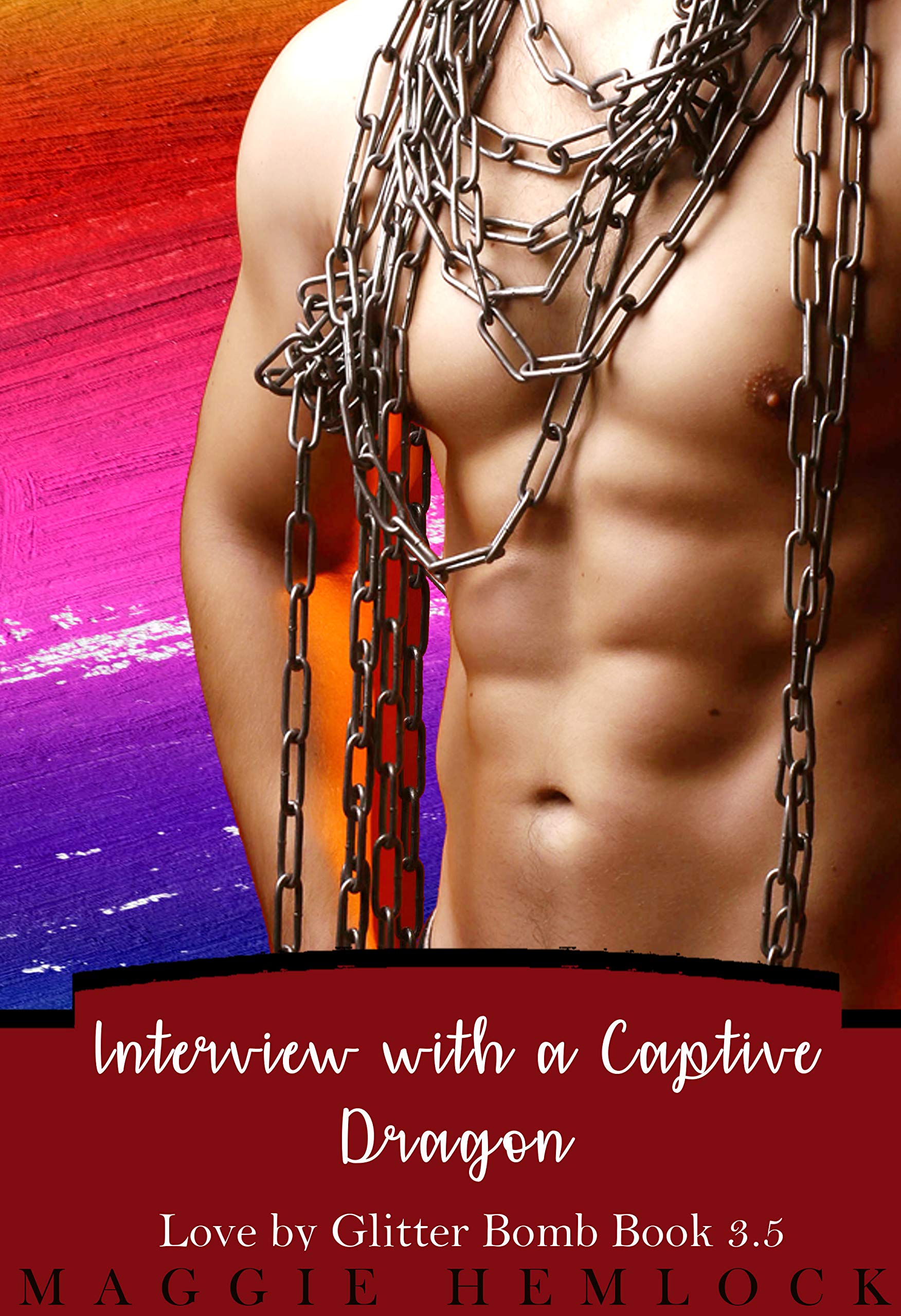 Interview with a Captive Dragon (Love by Glitter Bomb #3.5)

Interview with a Captive Dragon (Love by Glitter Bomb #3.5) 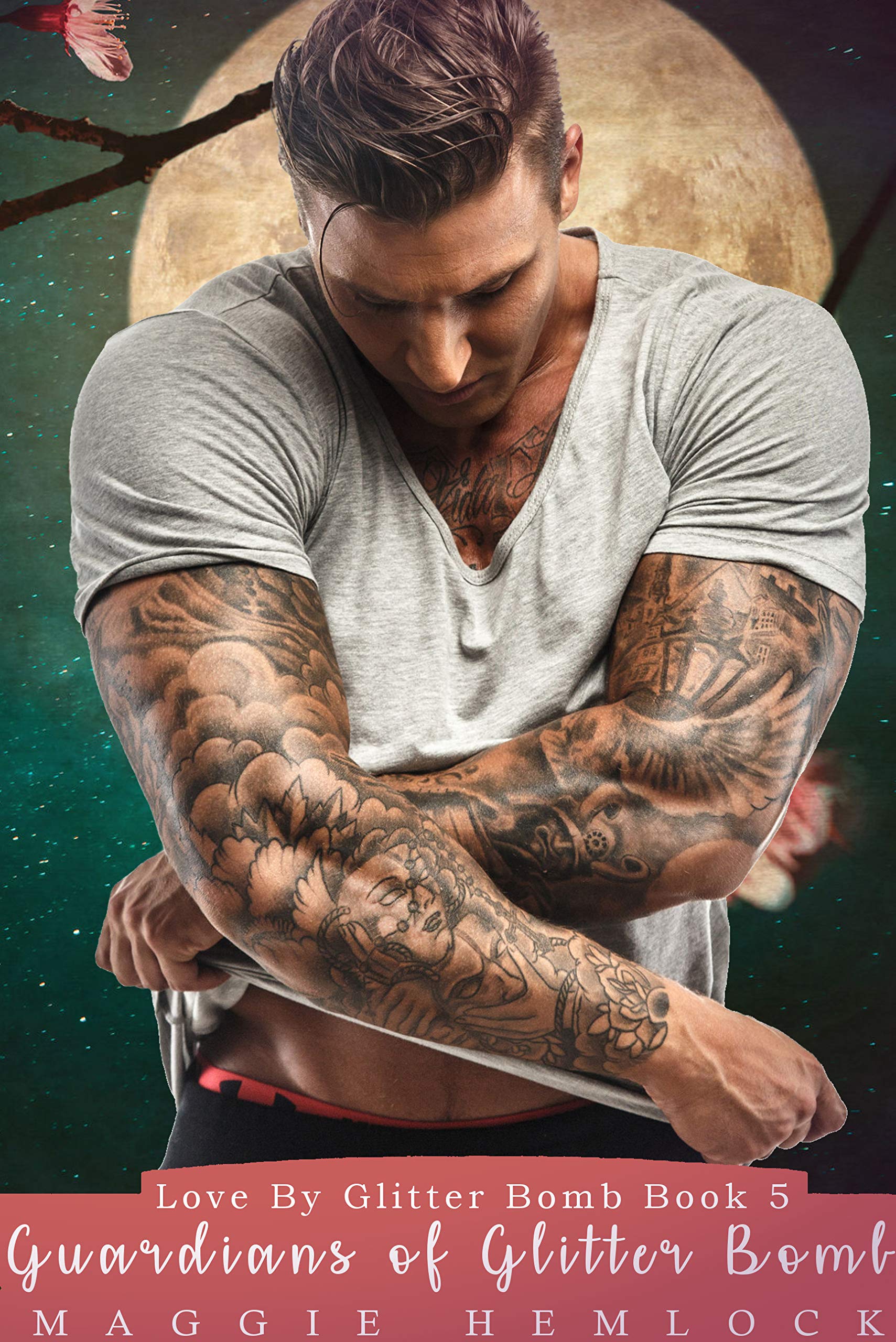