30 review for Four Princes: Henry VIII, Francis I, Charles V, Suleiman the Magnificent and the Obsessions that Forged Modern Europe 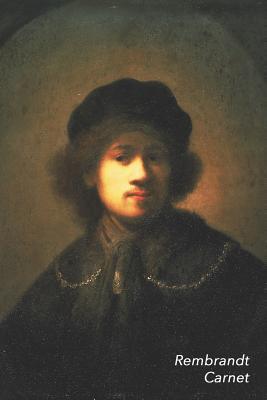 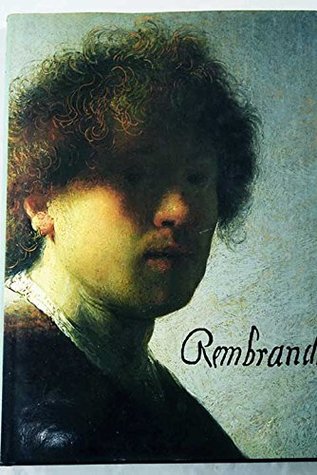 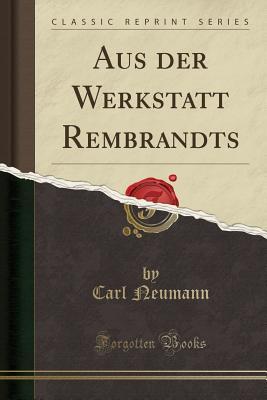 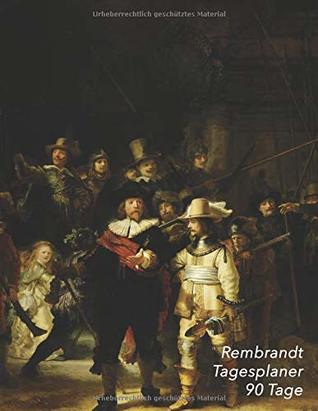 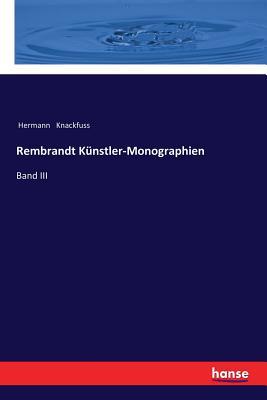 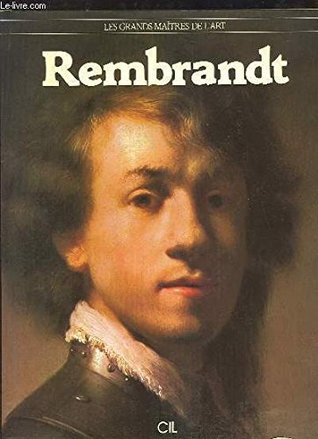