From the First (The Moorehouse Legacy, #3)

30 review for From the First (The Moorehouse Legacy, #3) 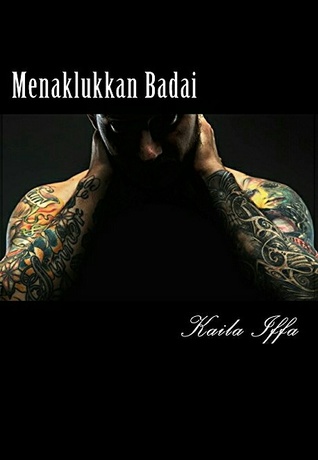 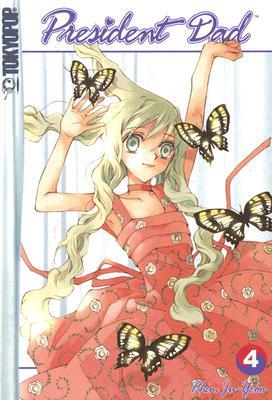 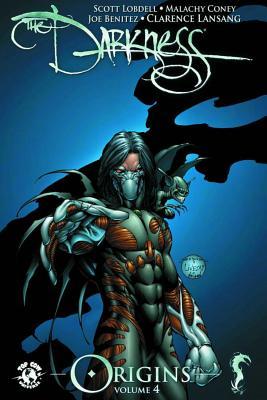 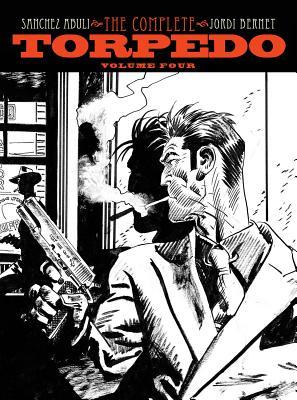 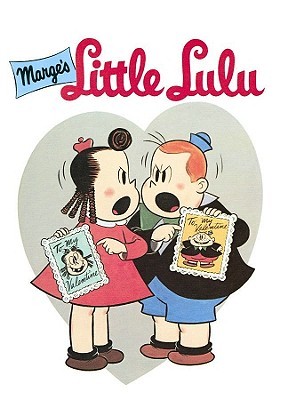 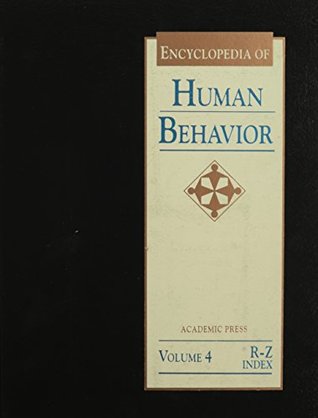