The Clinton Tapes: Wrestling History With the President

30 review for The Clinton Tapes: Wrestling History With the President 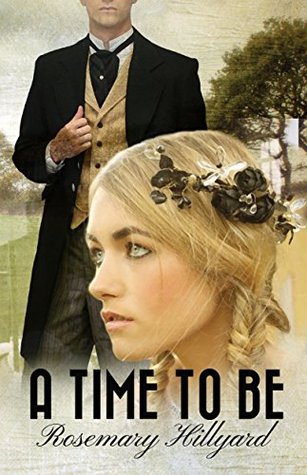 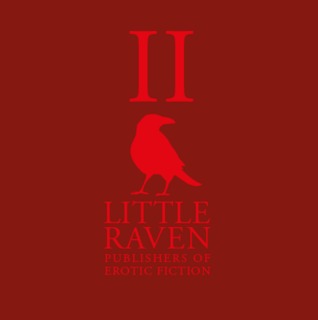 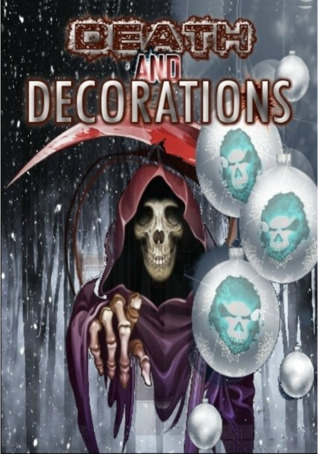 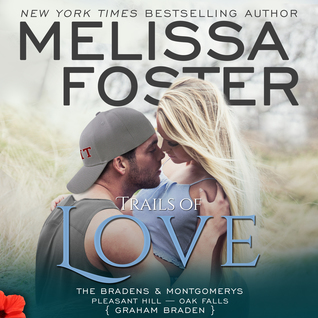 The Scent of Rosemary

The Scent of Rosemary 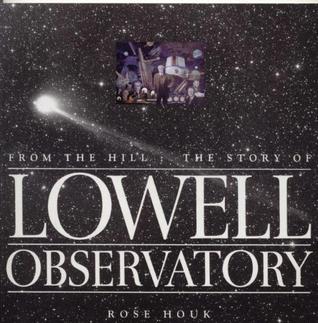 From the Hill: The Story of Lowell Observatory

From the Hill: The Story of Lowell Observatory 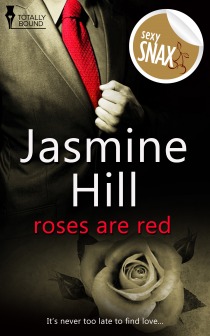