30 review for Why the Jews? 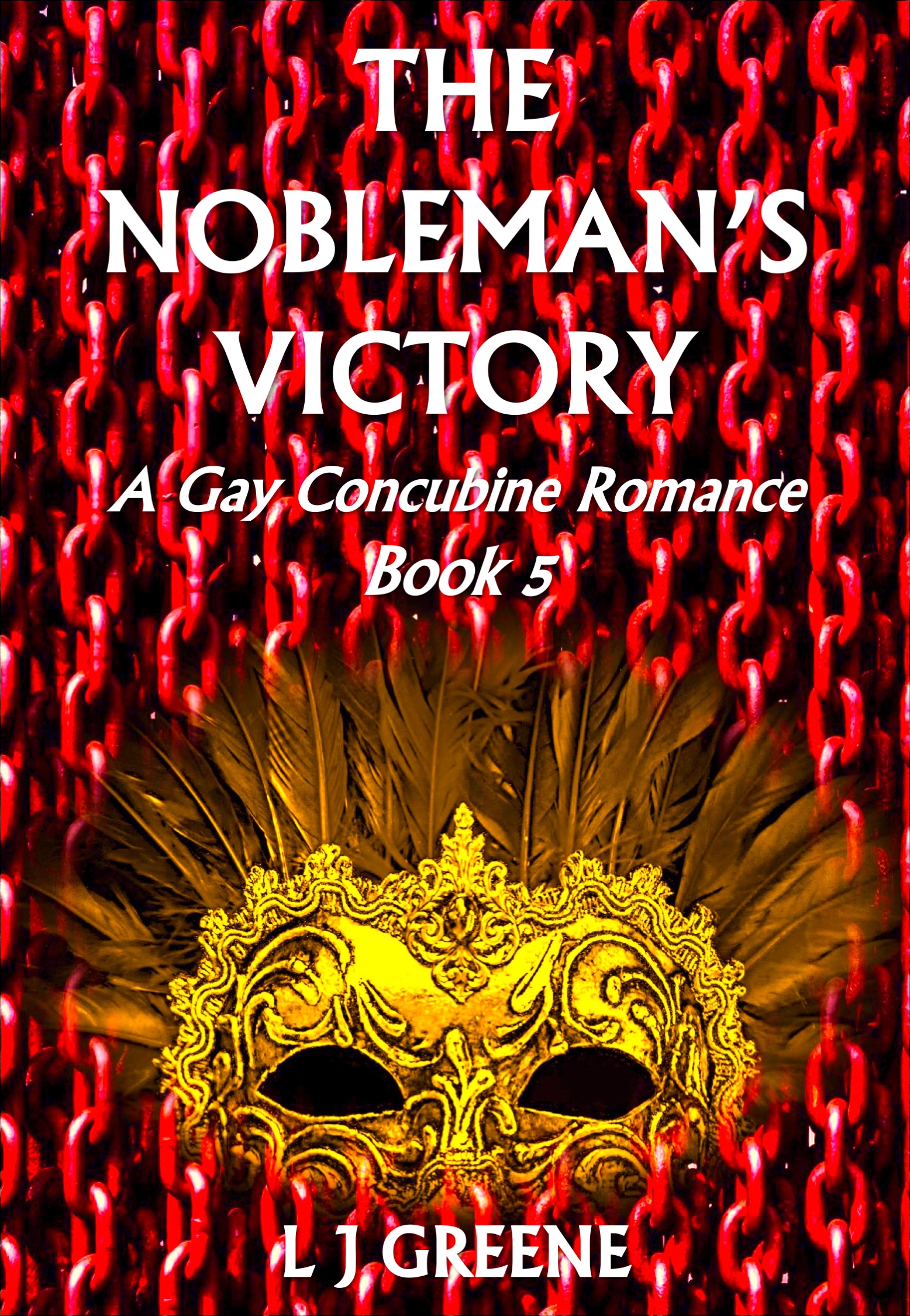 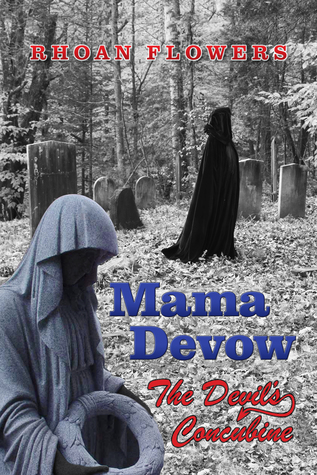 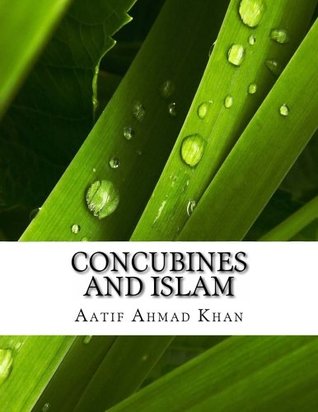 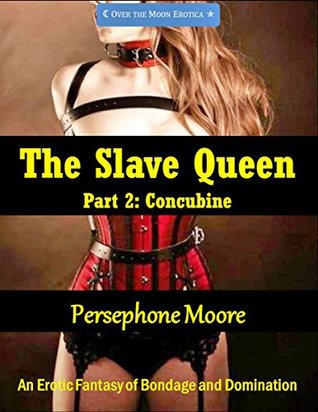 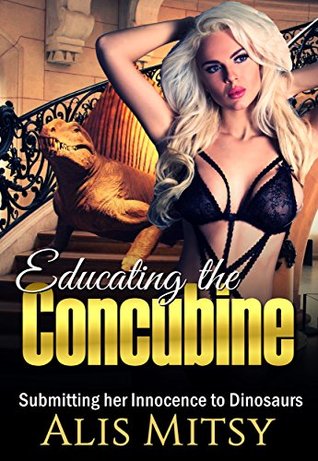 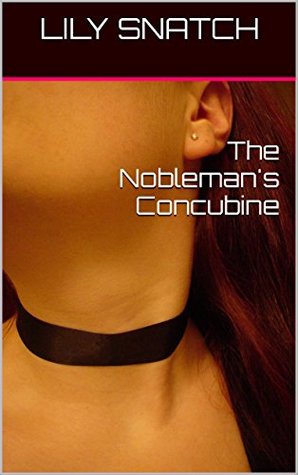 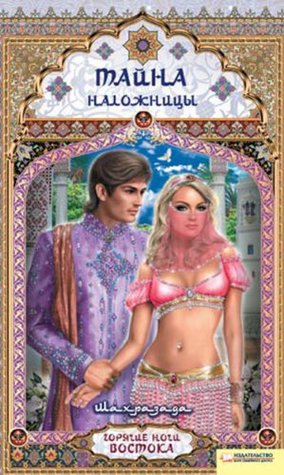 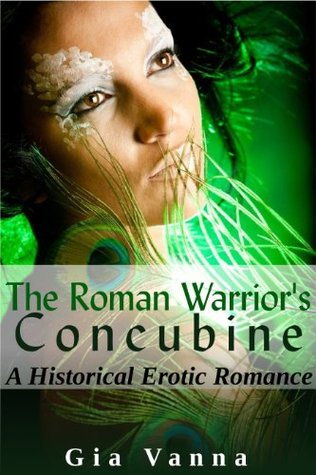