30 review for Avengers vs. X-Men: Ómnibus 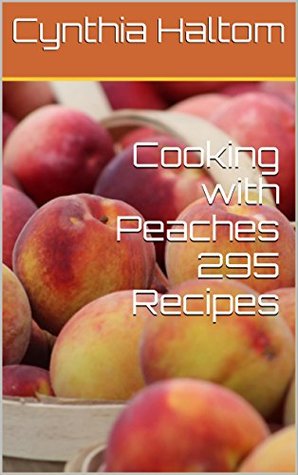 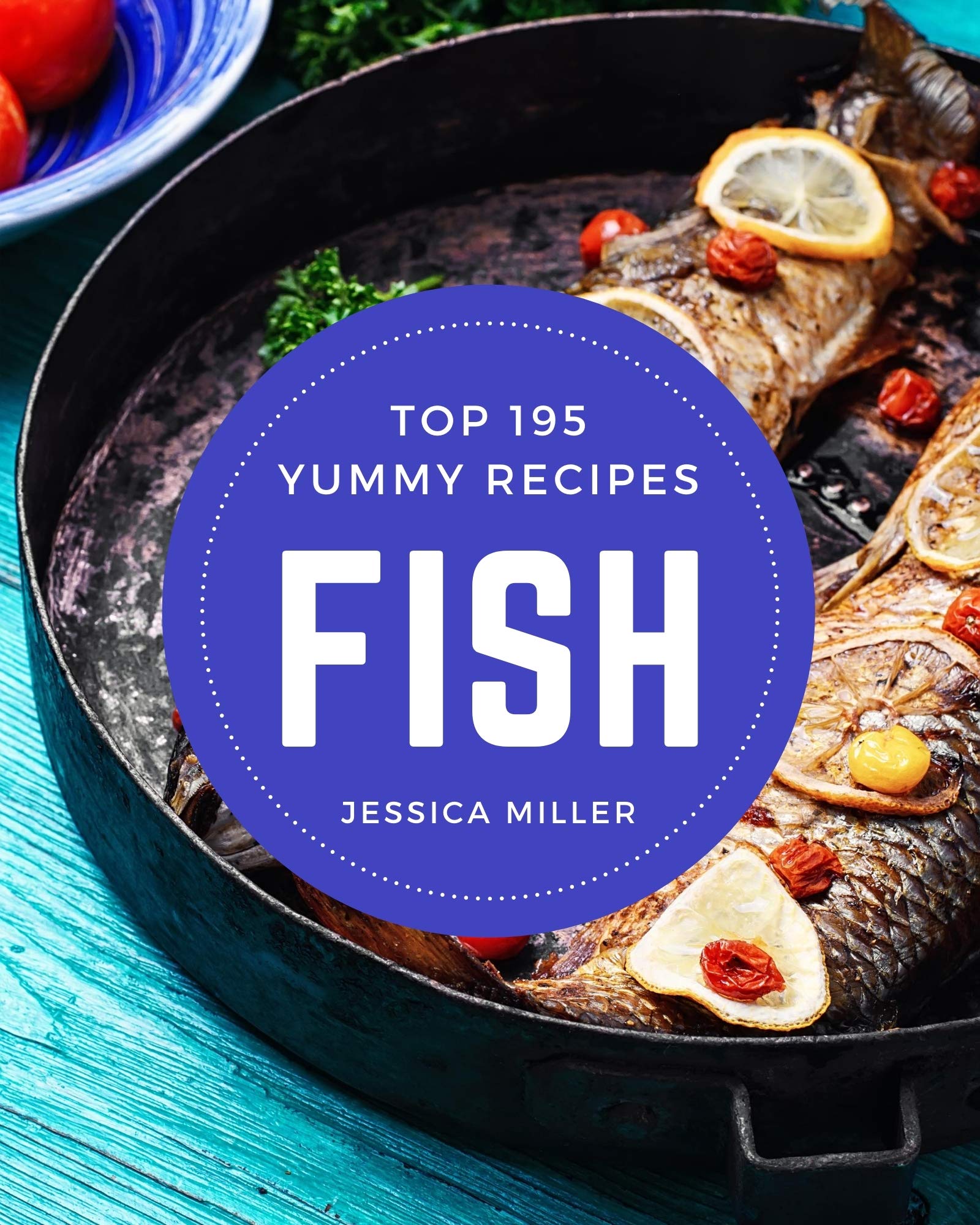 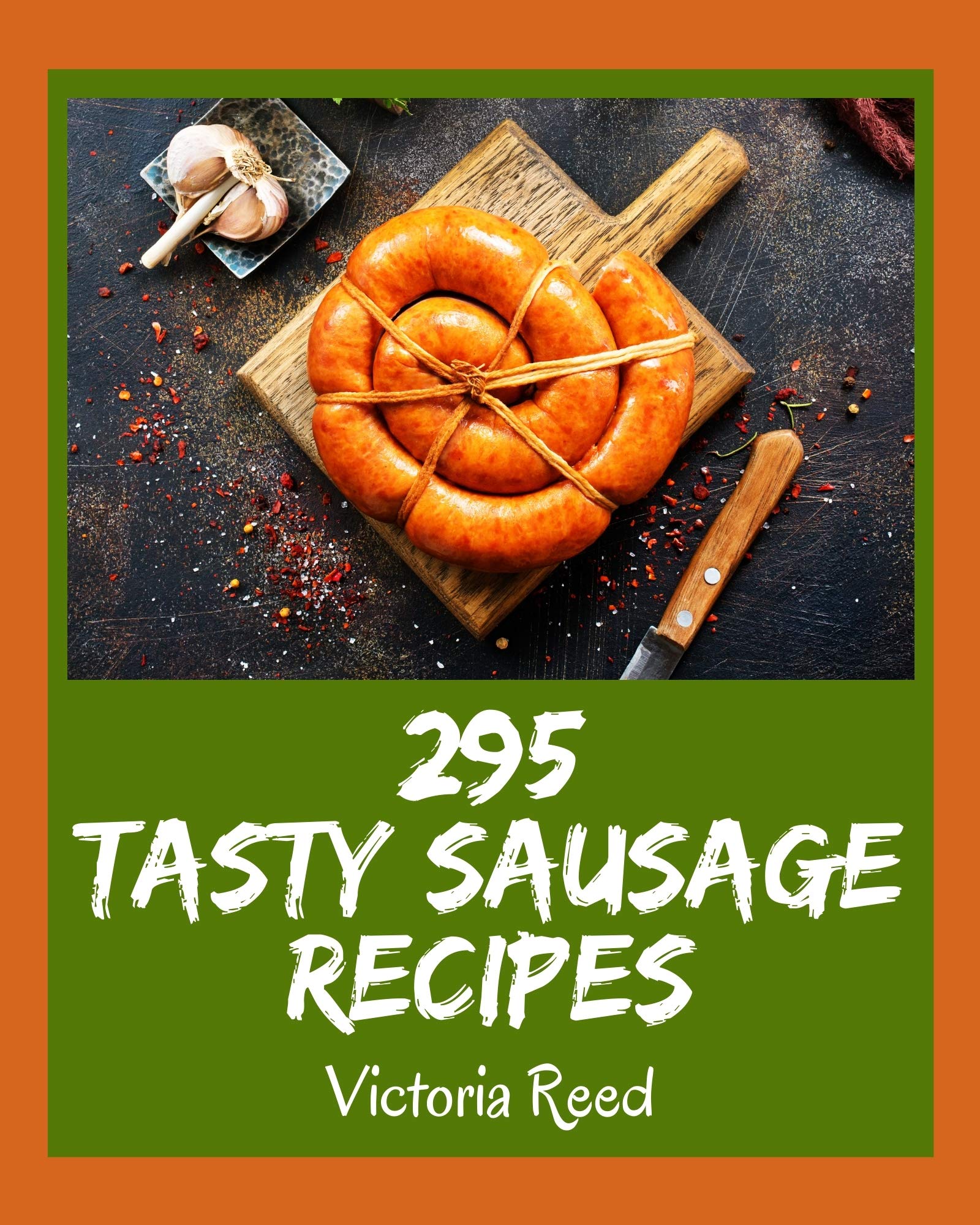 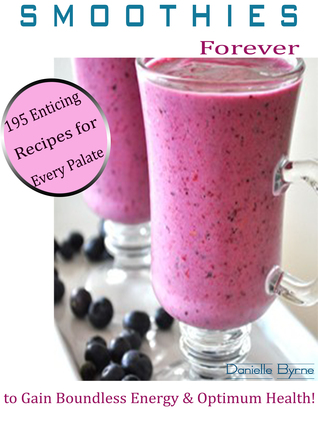 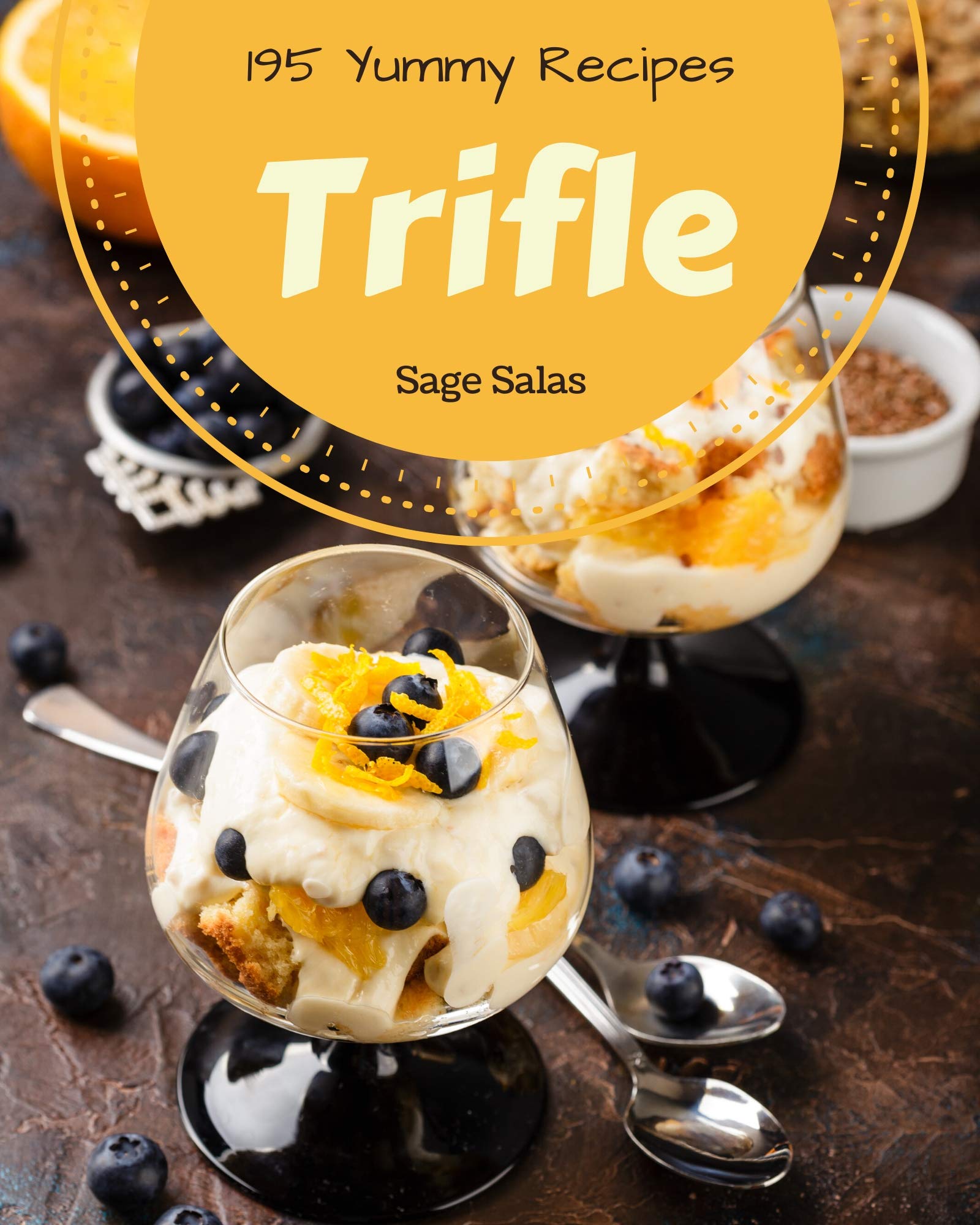 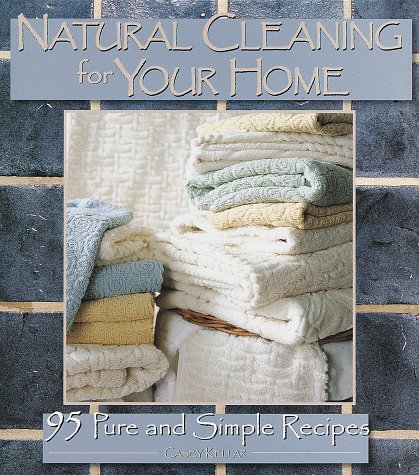 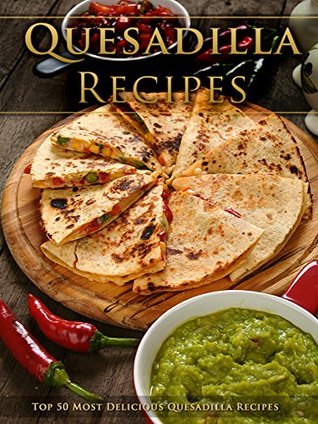