30 review for Kiss The Bride 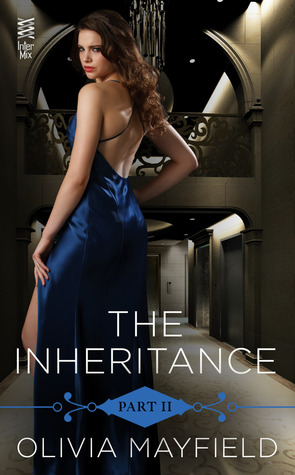 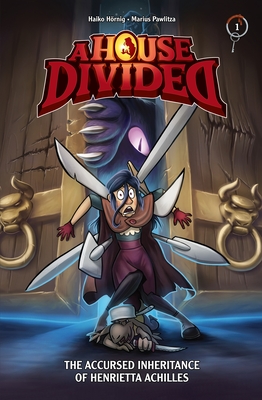 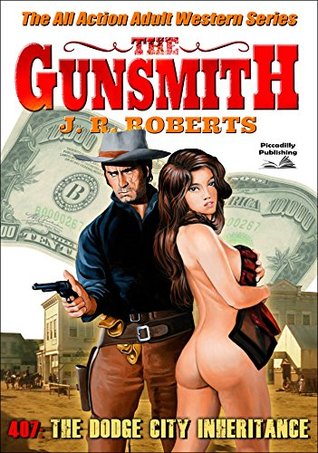 The Dodge City Inheritance (The Gunsmith #407)

The Dodge City Inheritance (The Gunsmith #407) 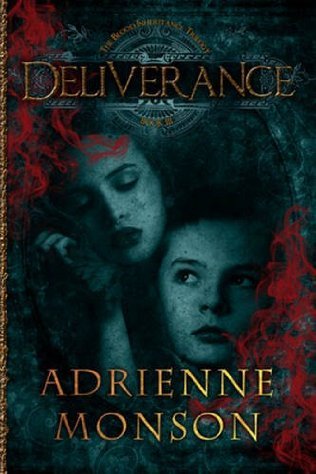 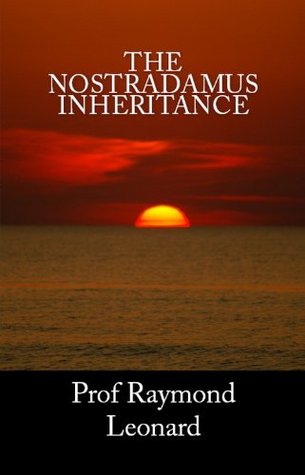 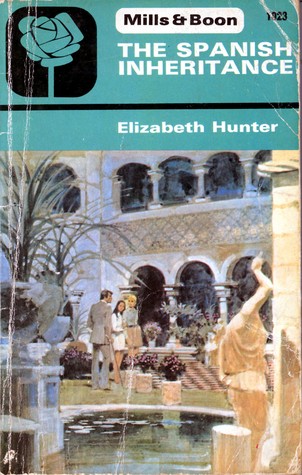