30 review for The Islanders Vol. 1 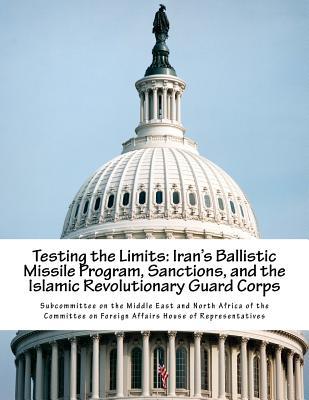 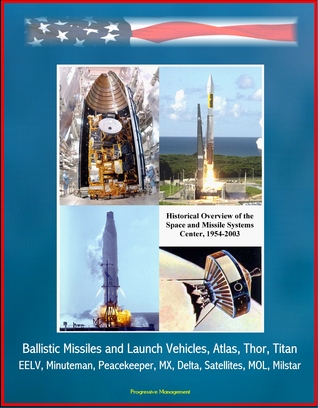 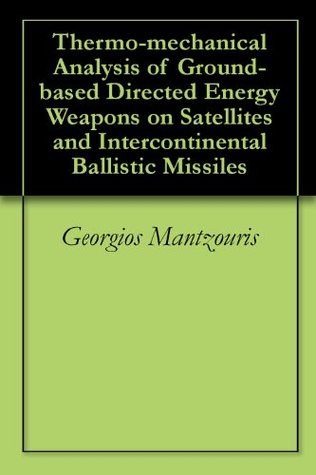 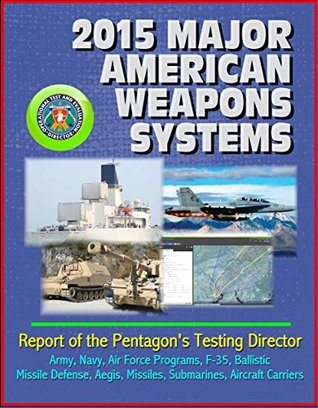 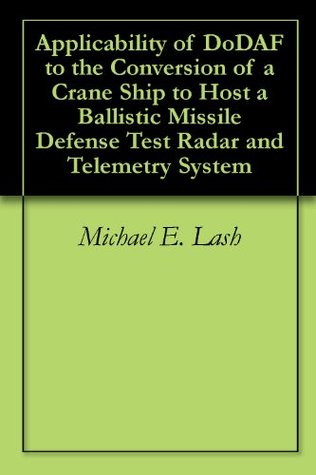