30 review for The Best American Science and Nature Writing 2006 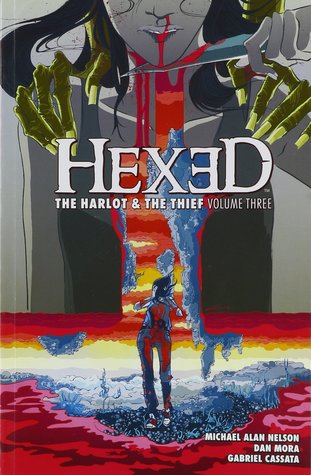 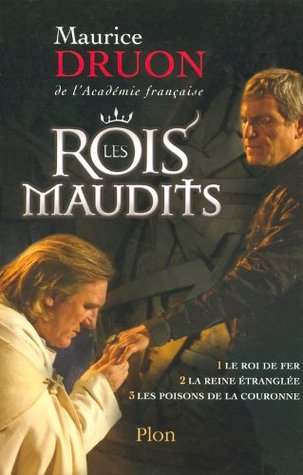 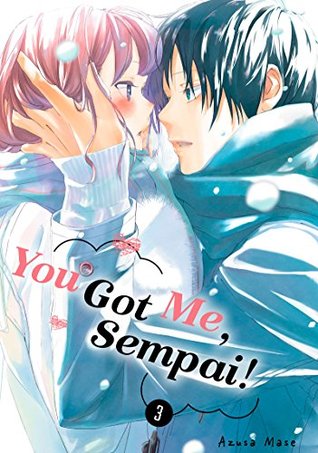 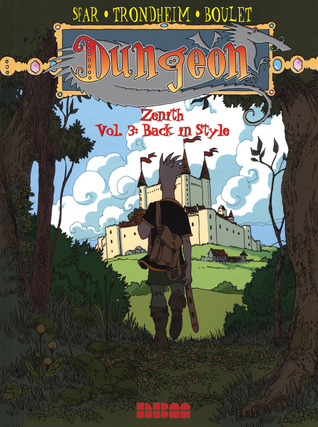 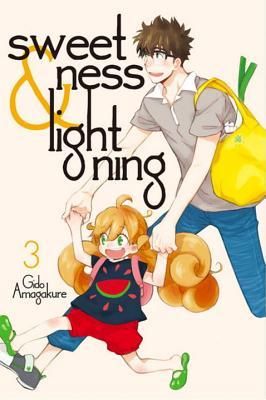 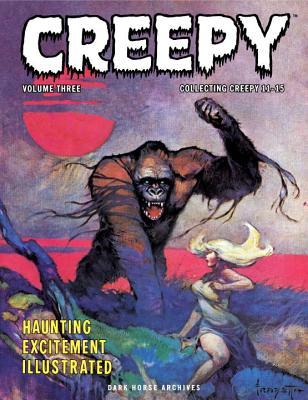 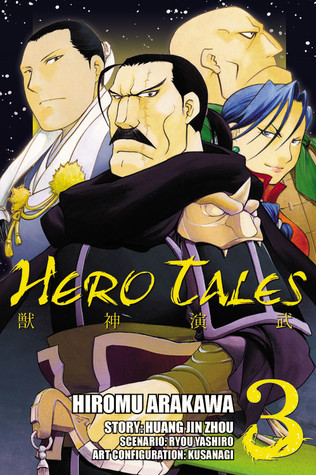 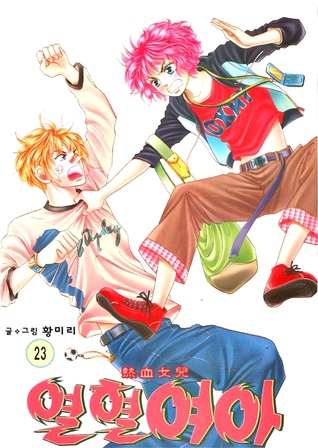