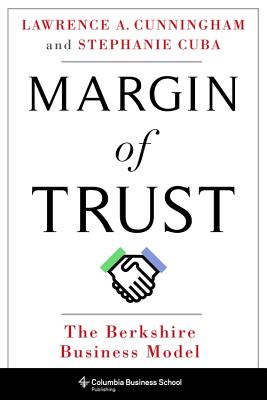 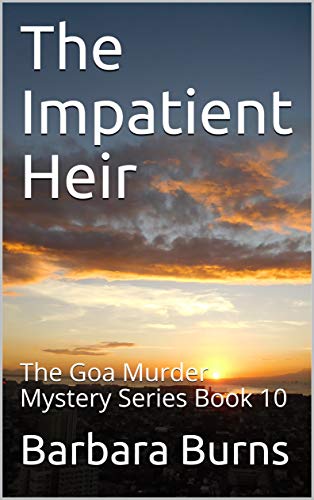 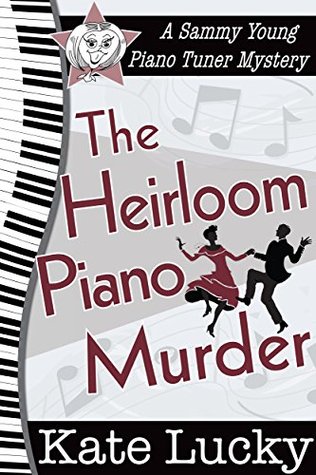 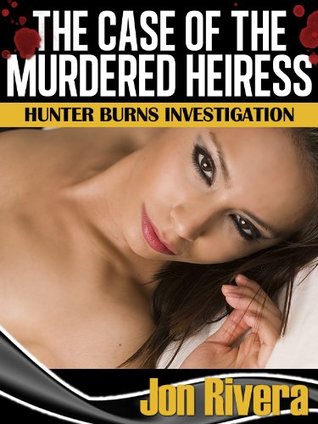 The Case Of The Murdered Heiress (Hunter Burns Investigation, Book #1)

The Case Of The Murdered Heiress (Hunter Burns Investigation, Book #1) 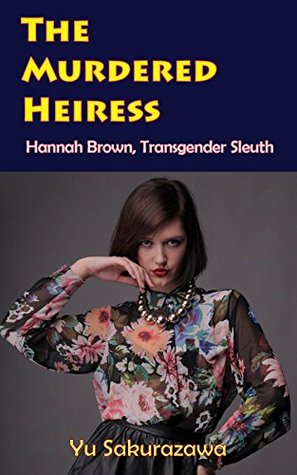 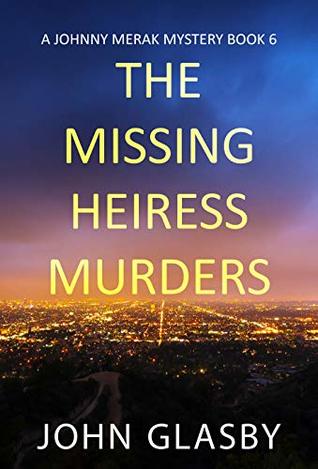 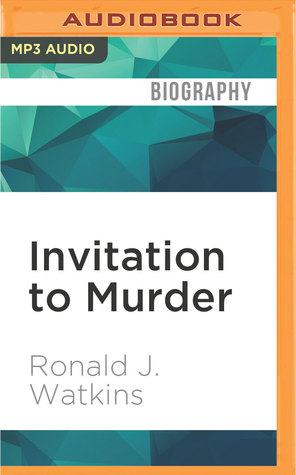 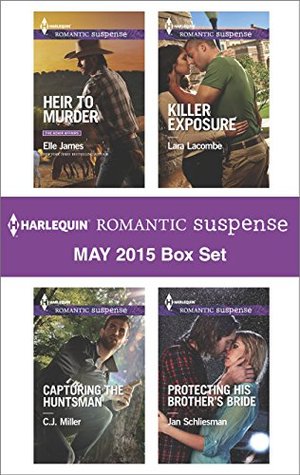