The Last Horror Novel in the History of the World 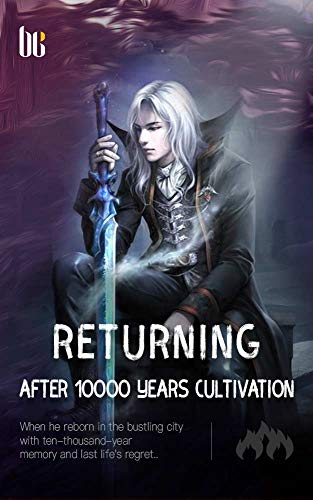 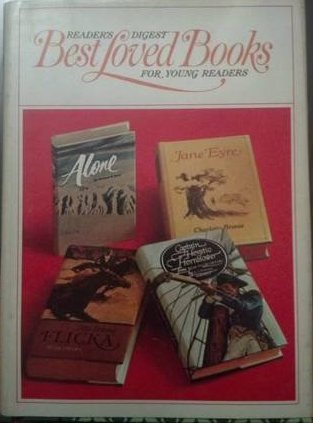 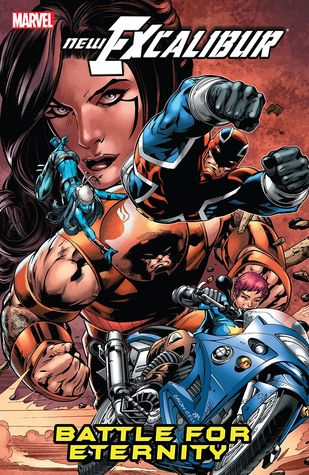 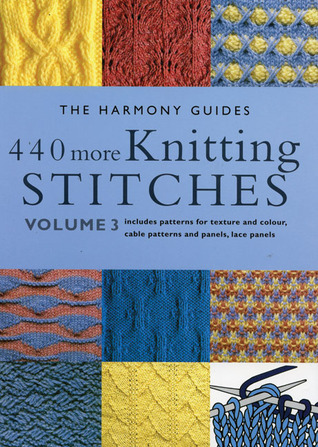 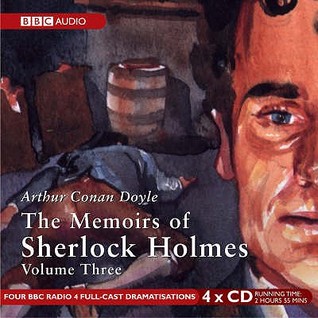 The Memoirs of Sherlock Holmes: Volume 3

The Memoirs of Sherlock Holmes: Volume 3 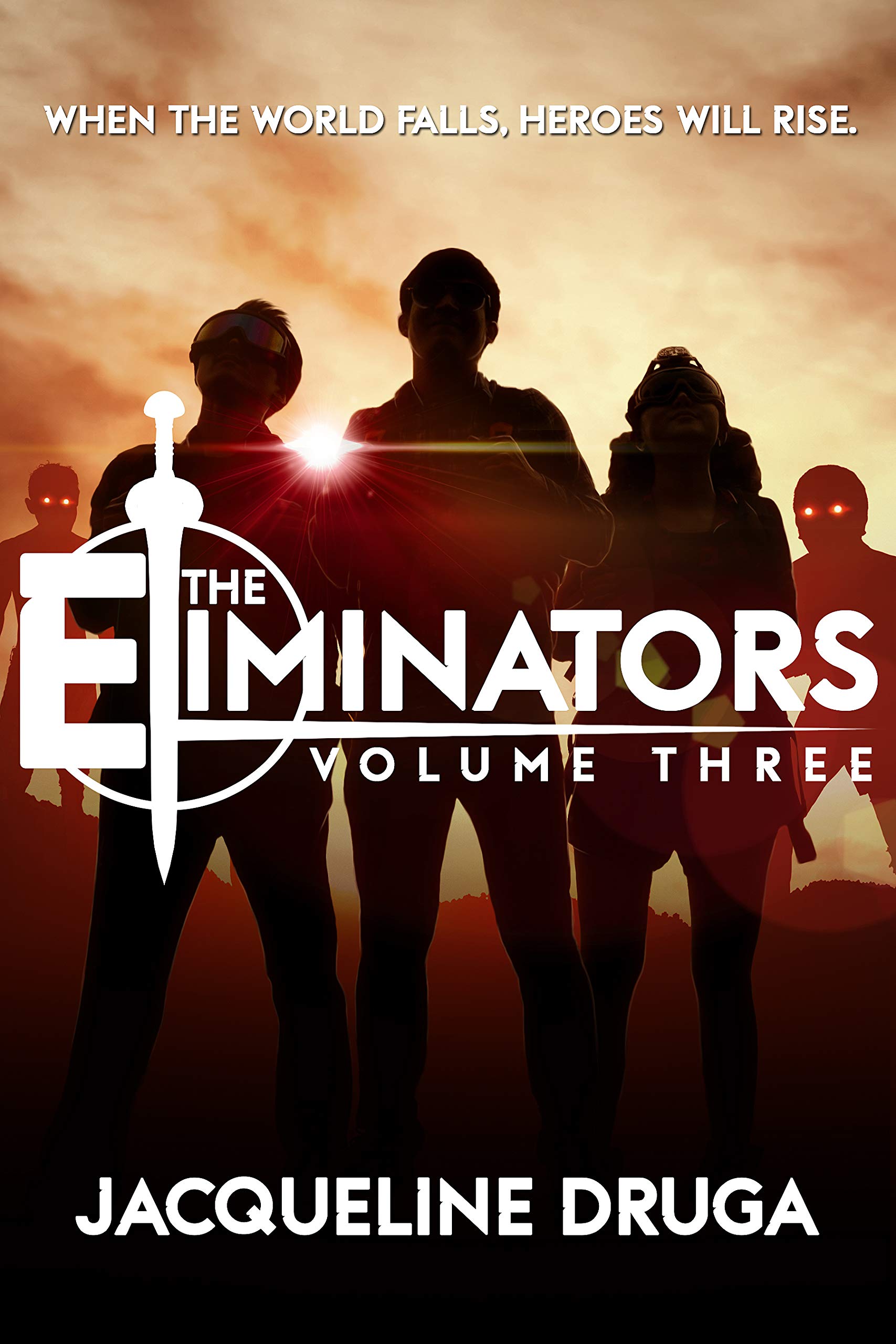 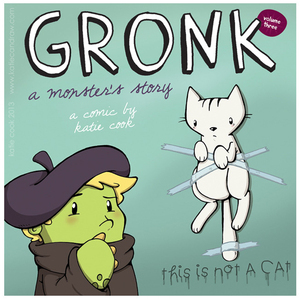