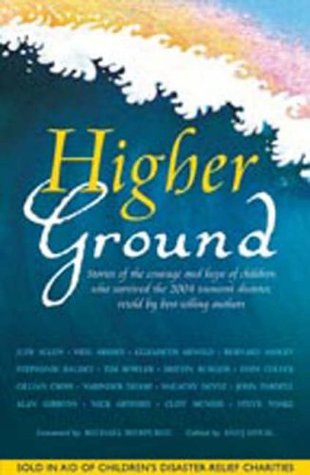 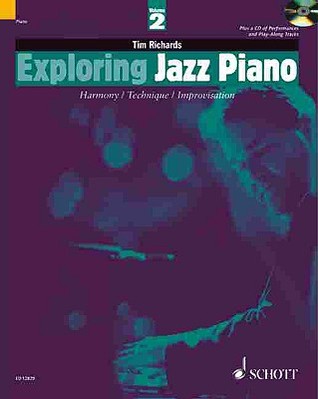 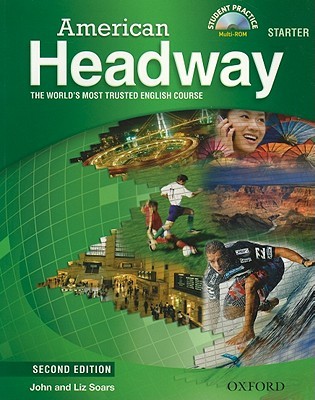 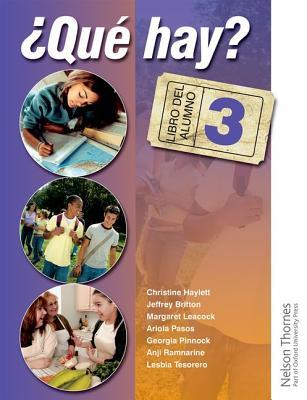 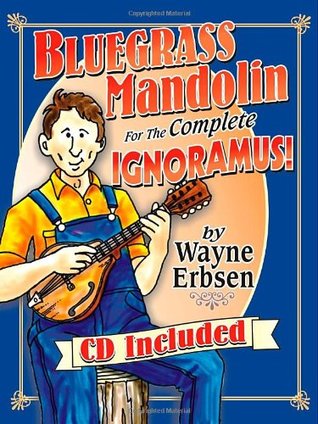 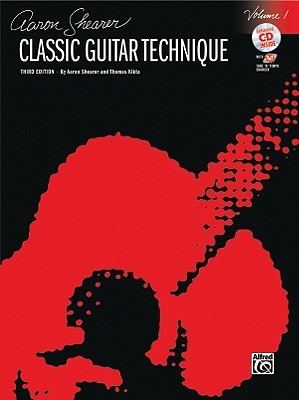 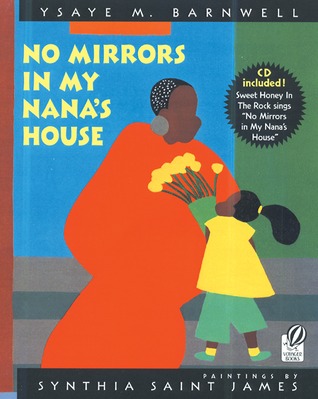 No Mirrors in My Nana's House: Musical CD and Book

No Mirrors in My Nana's House: Musical CD and Book