30 review for March: Book One 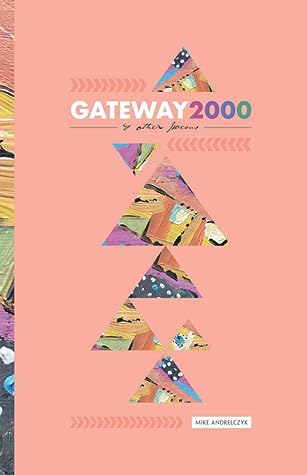 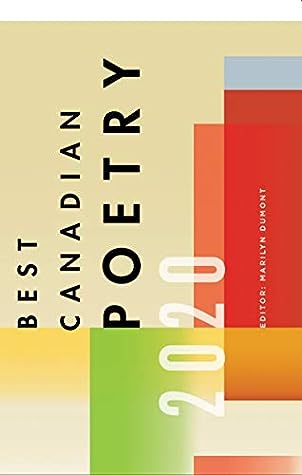 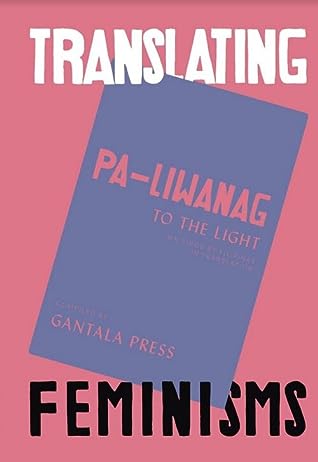 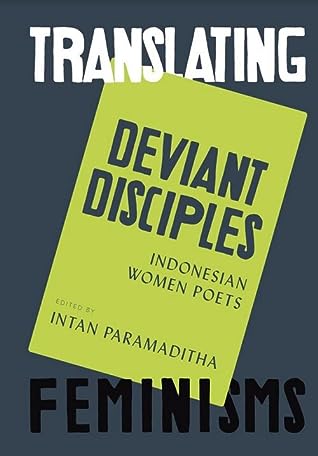 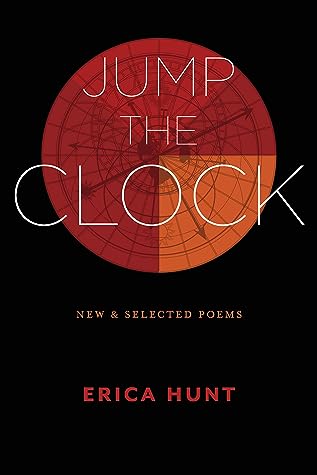 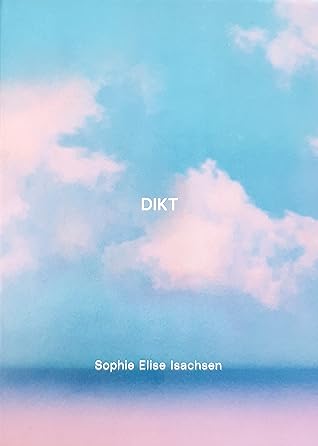 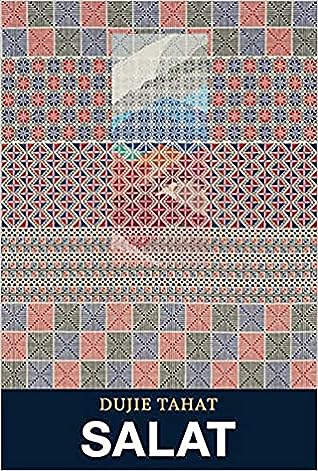