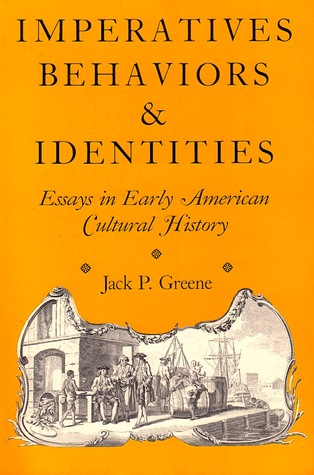 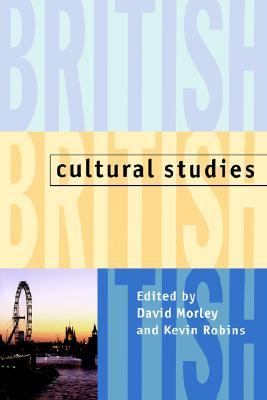 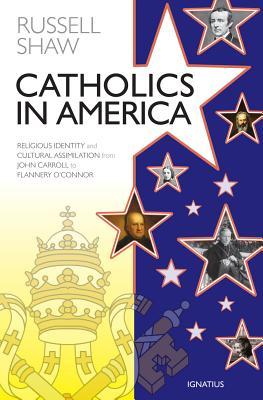 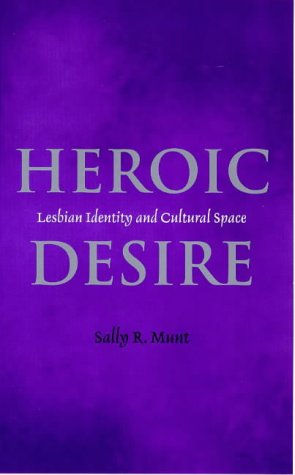 Indigenous in the City: Contemporary Identities and Cultural Innovation

Indigenous in the City: Contemporary Identities and Cultural Innovation 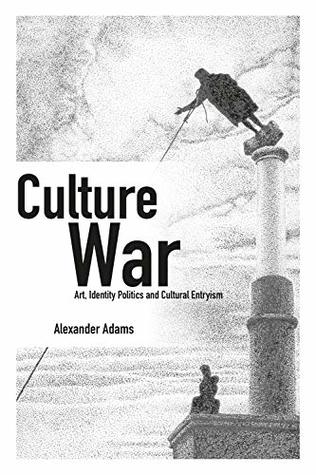 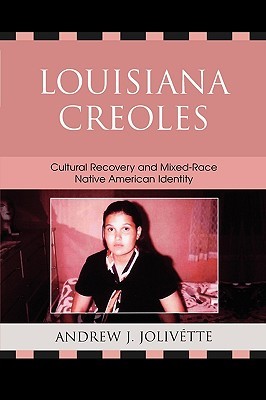