30 review for The Man Who Planted Trees (Book & CD Bundle) 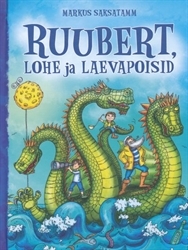 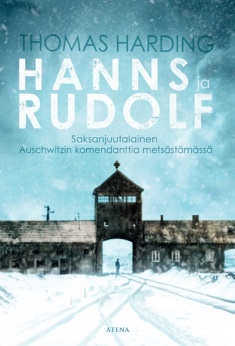 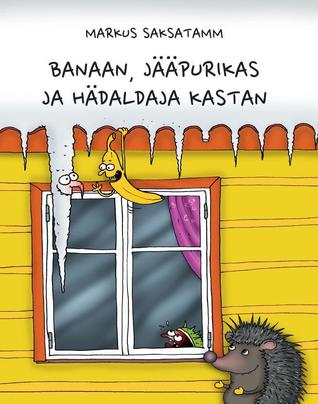 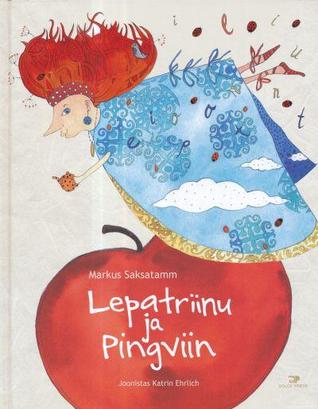 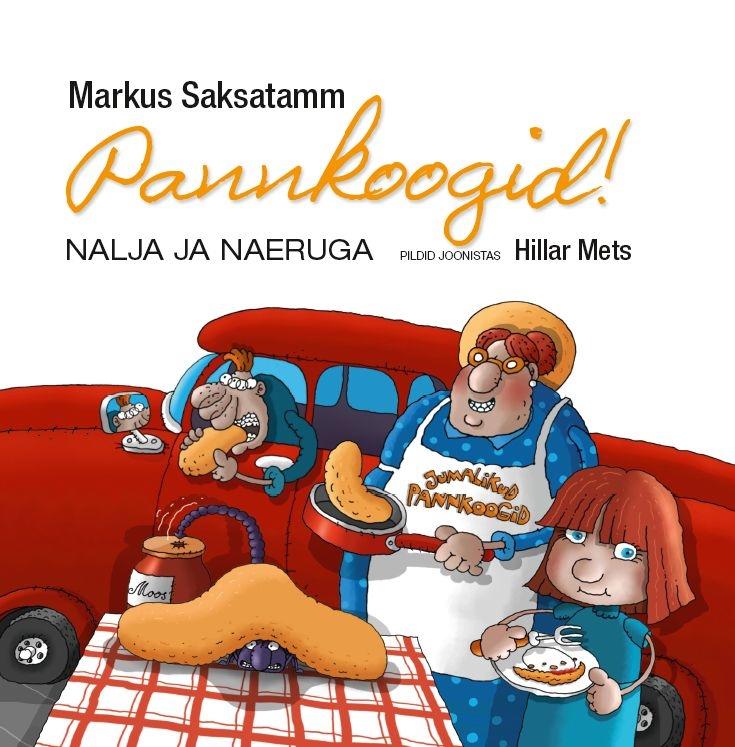 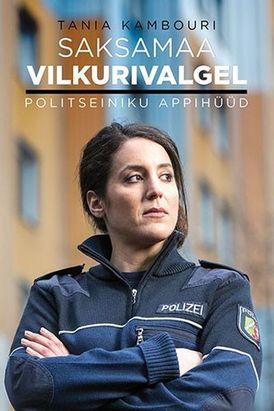 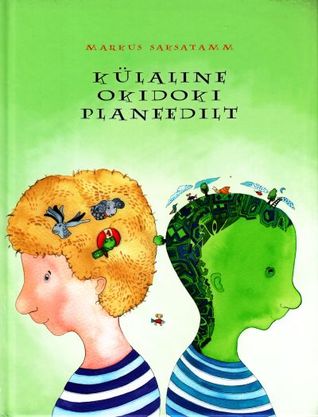 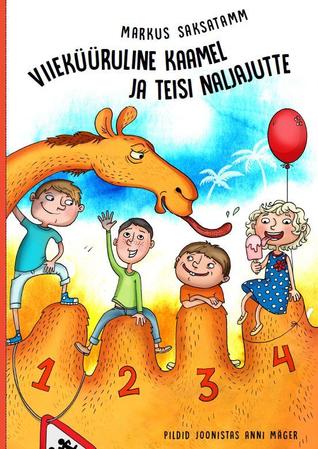