The Rigveda: The Earliest Religious Poetry of India (3 Volumes)

30 review for The Rigveda: The Earliest Religious Poetry of India (3 Volumes) 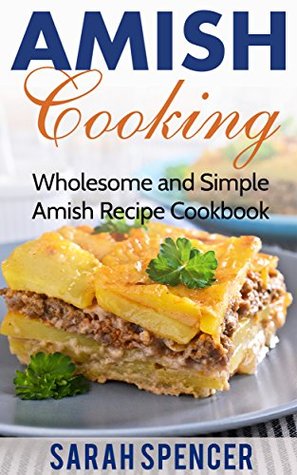 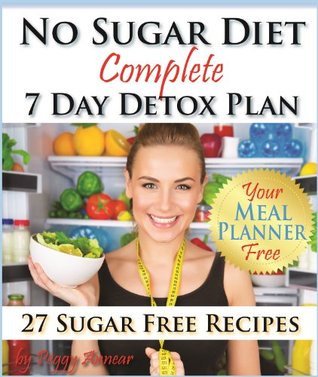 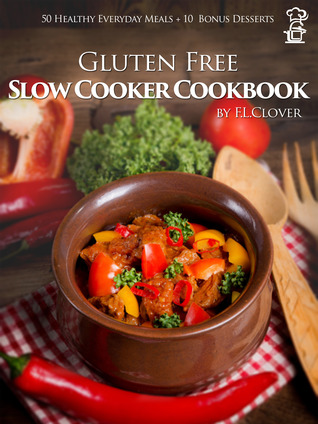 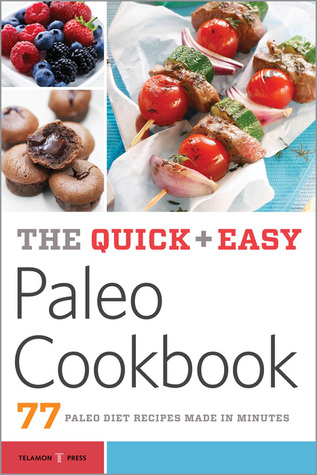 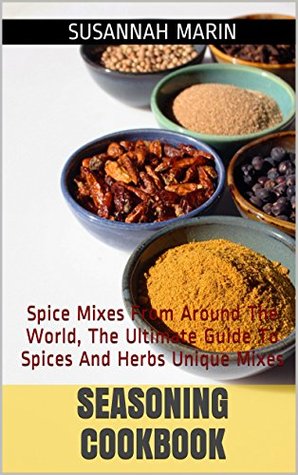 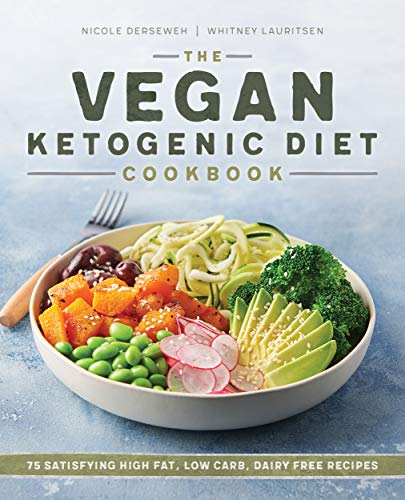 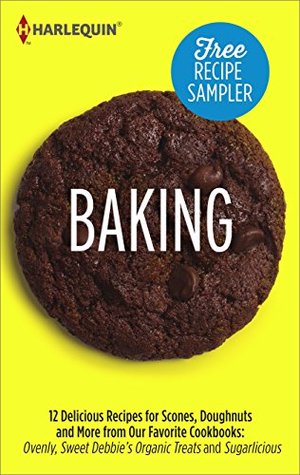 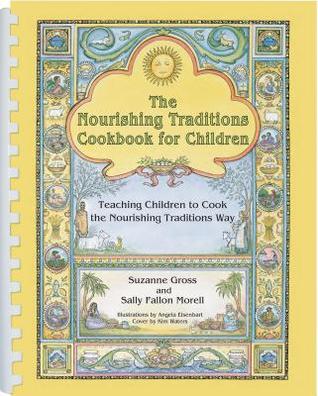