30 review for Born of Persuasion 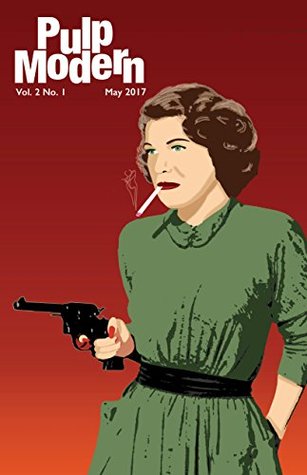 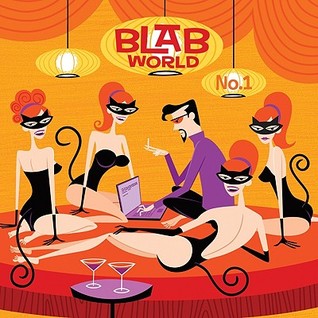 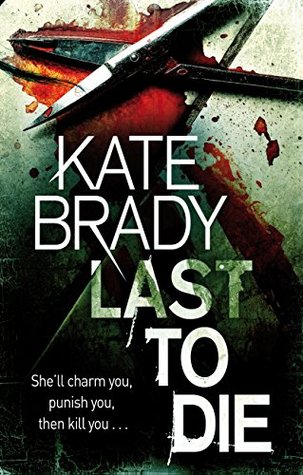 Last To Die: Number 2 in series

Last To Die: Number 2 in series 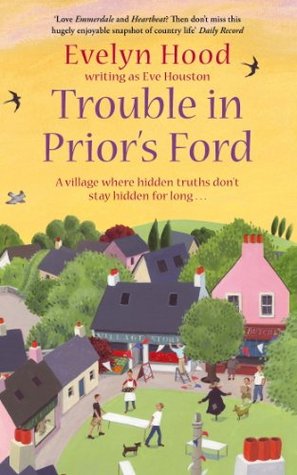 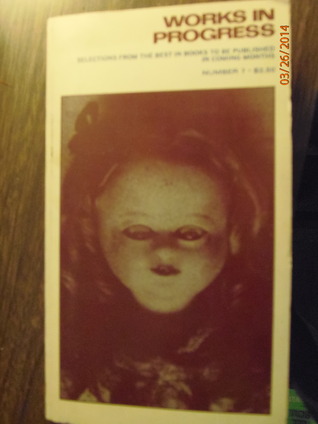 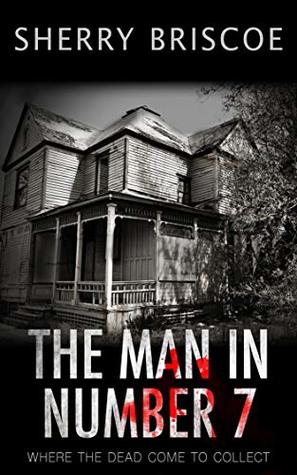 The Man In Number 7: Where Death Comes to Collect

The Man In Number 7: Where Death Comes to Collect 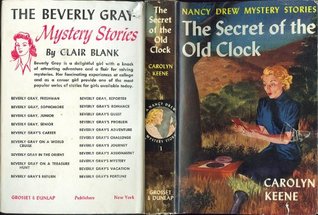