30 review for Stirring the Embers 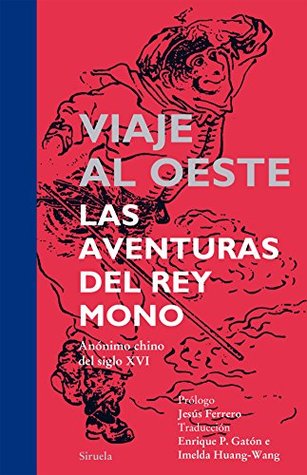 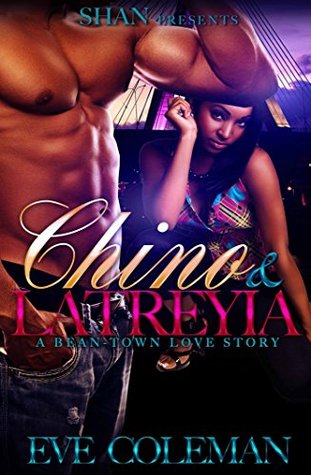