30 review for Rose Under Fire 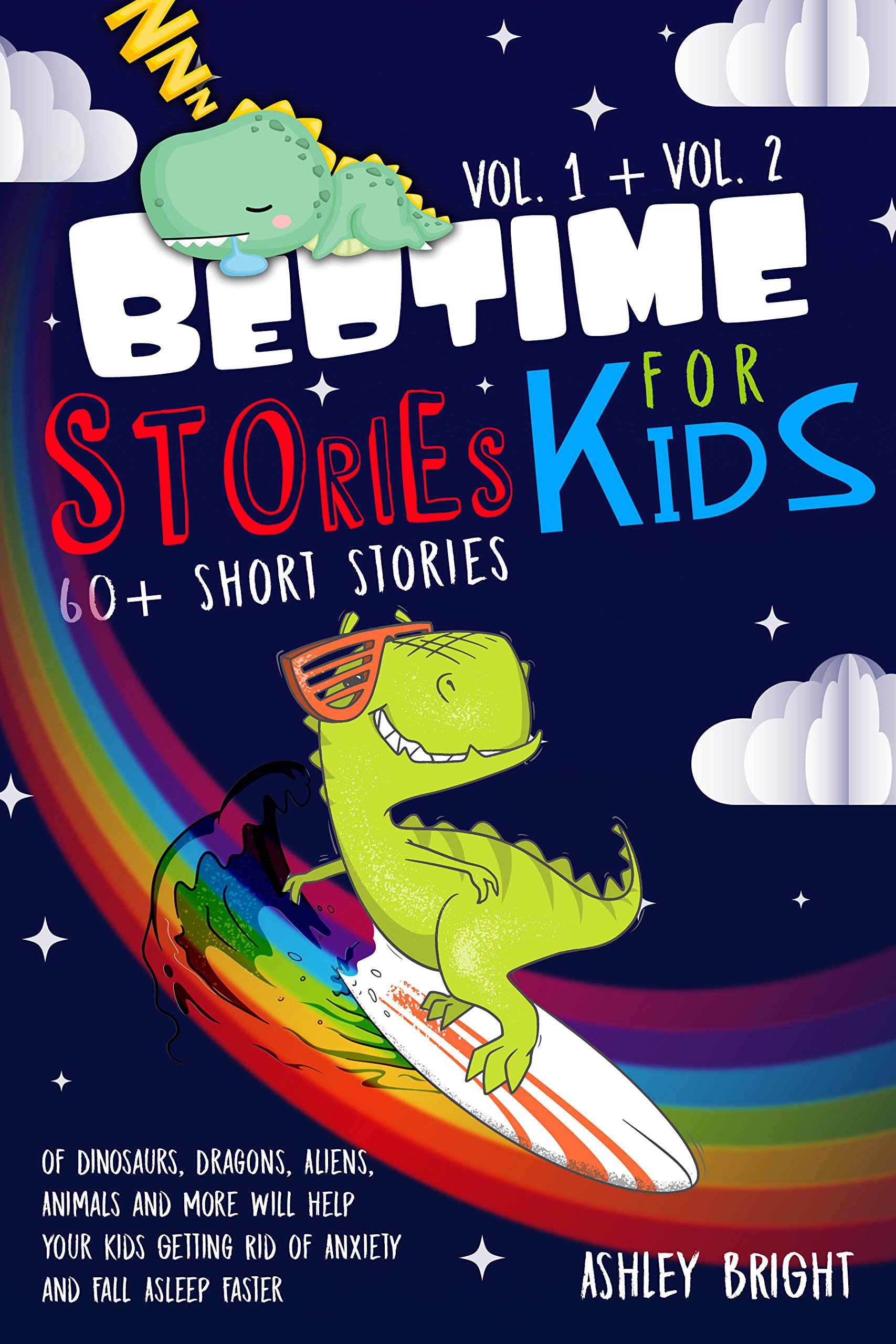 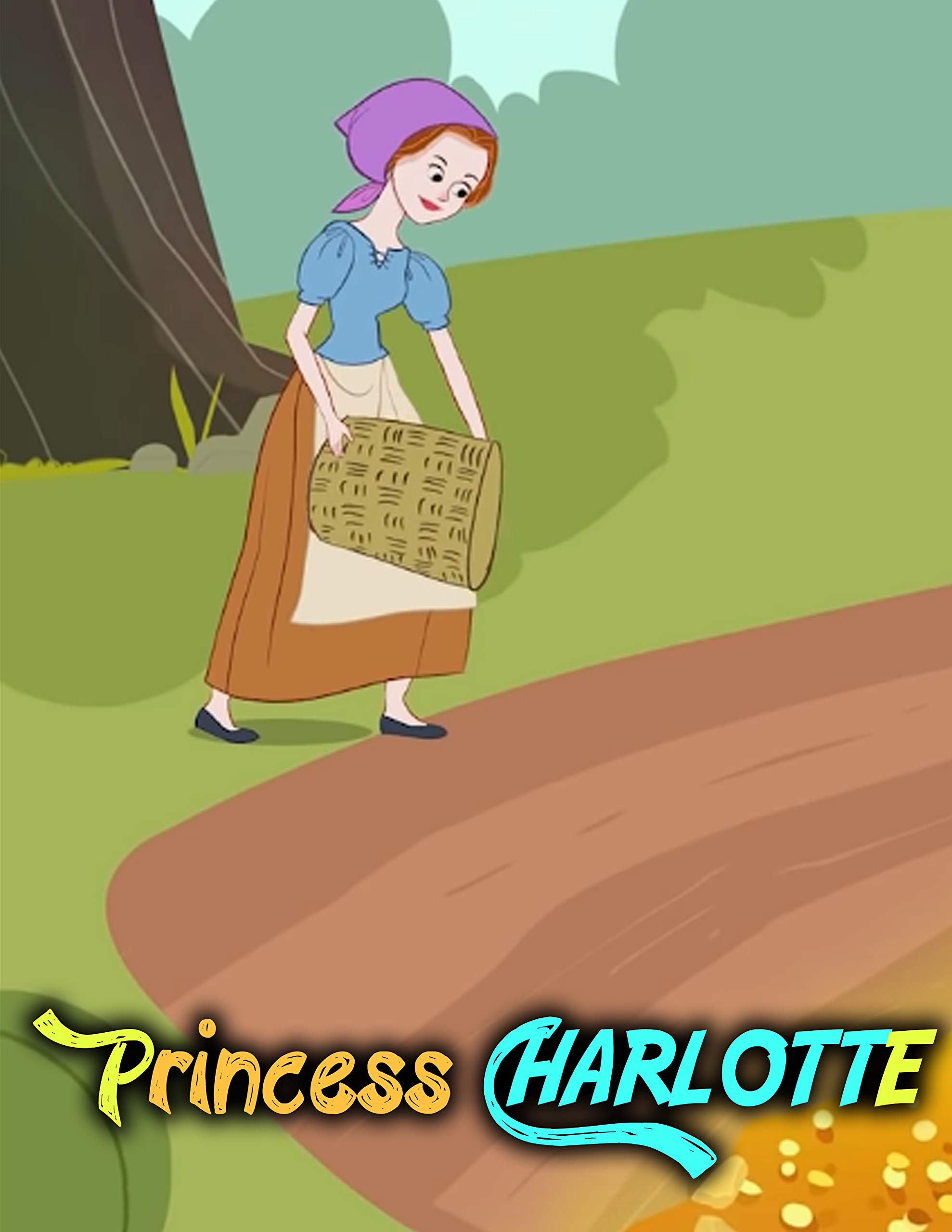 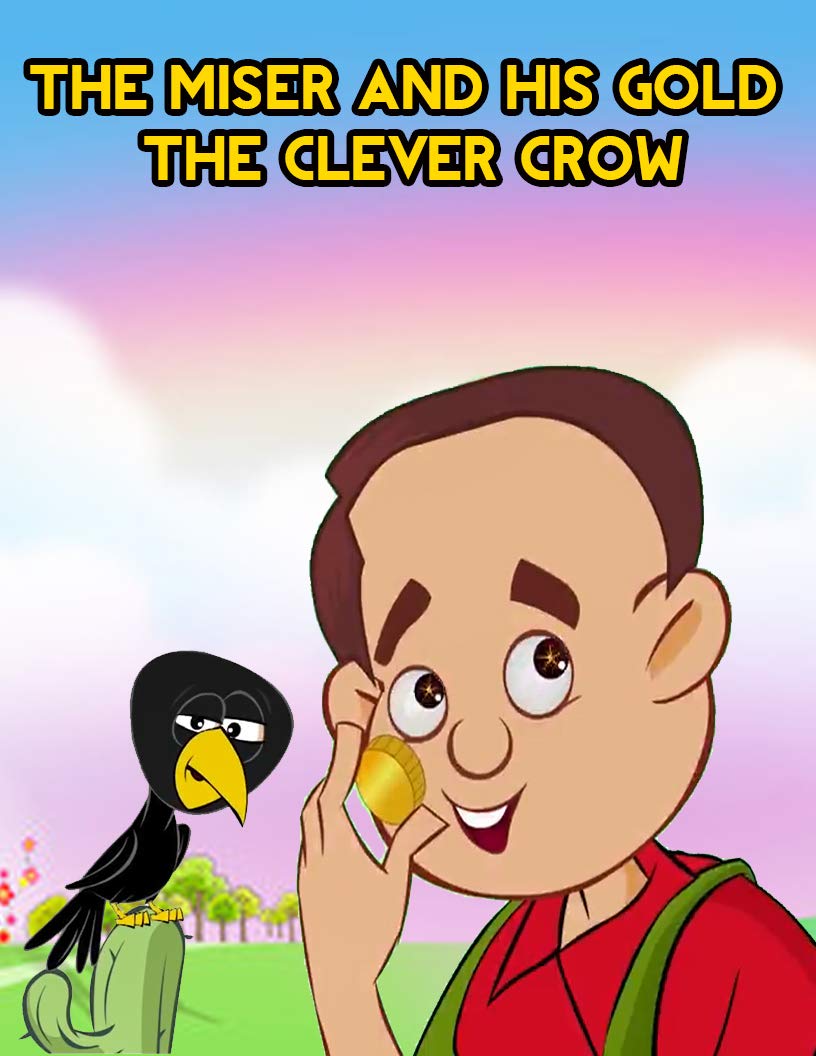 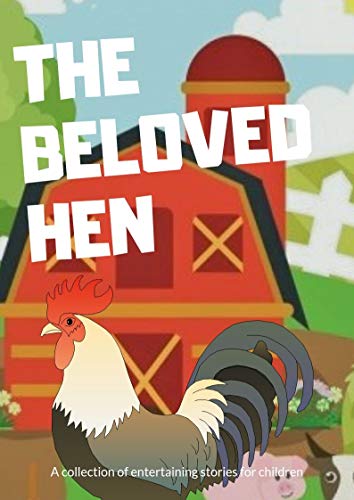 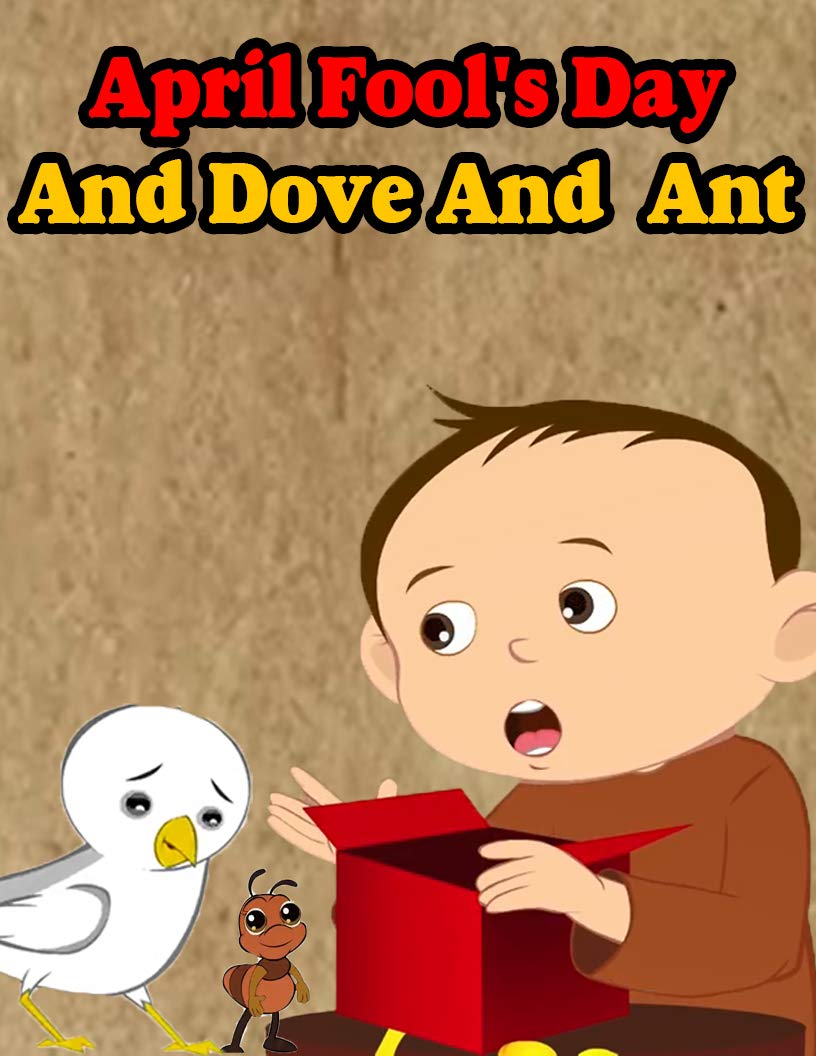 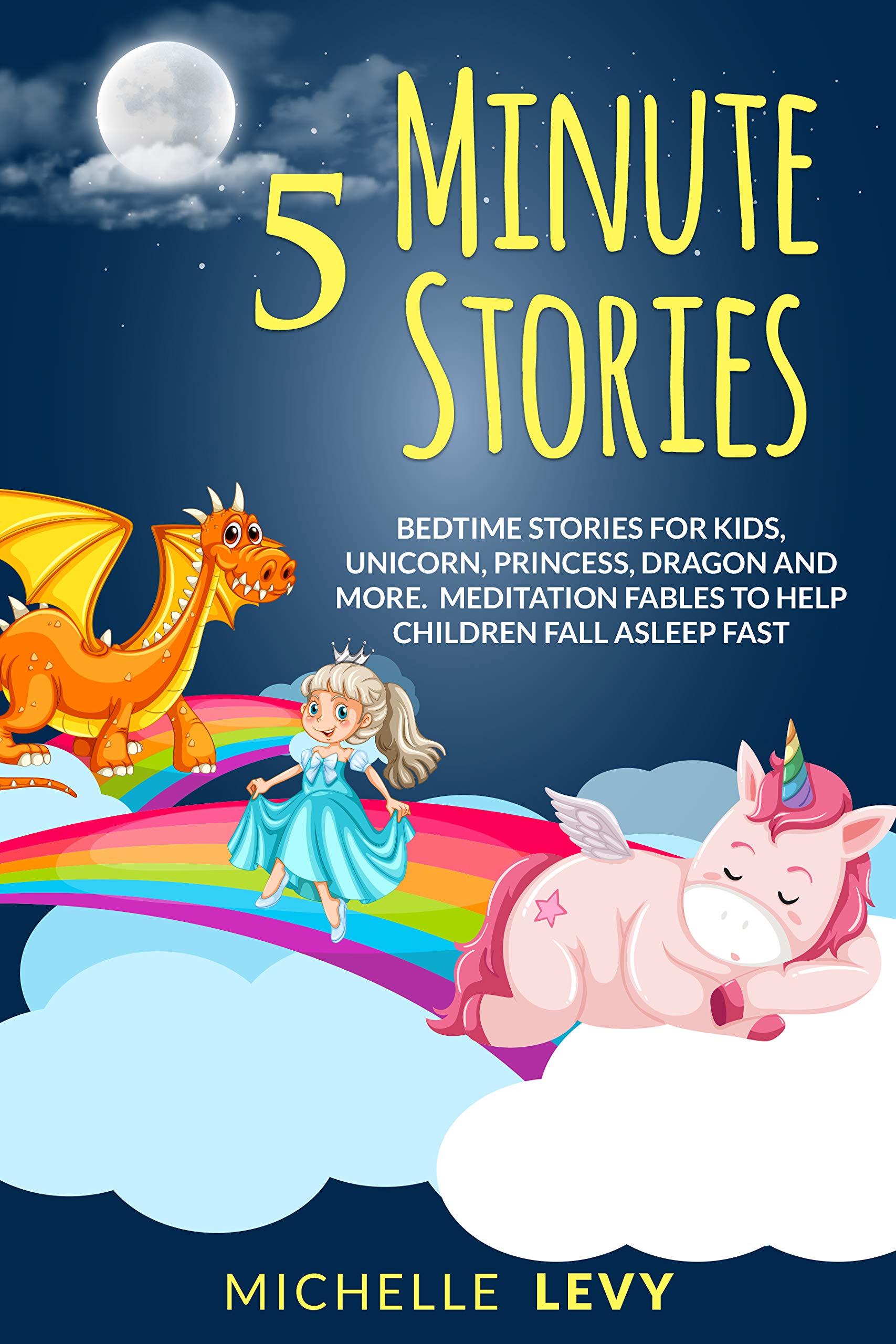 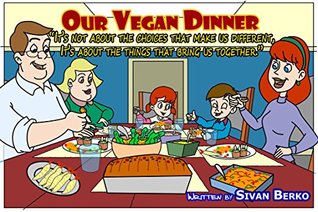 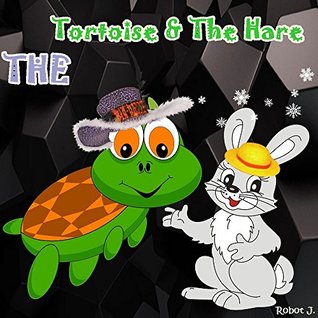