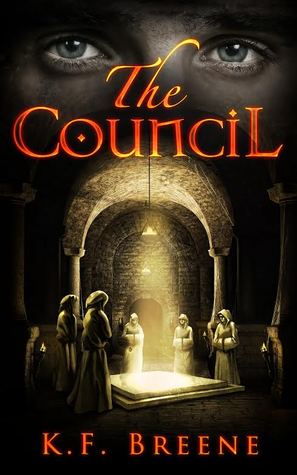 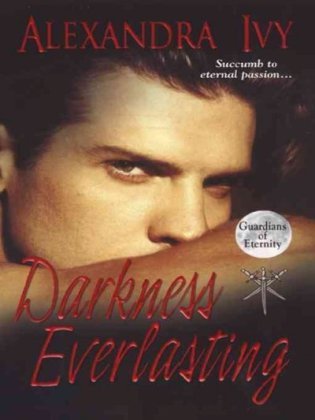 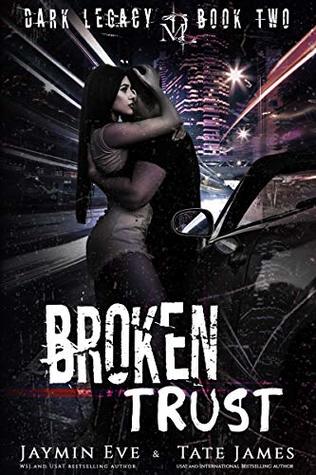 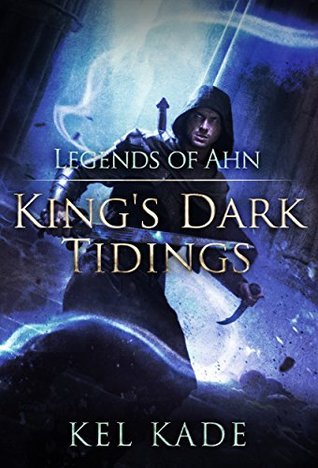 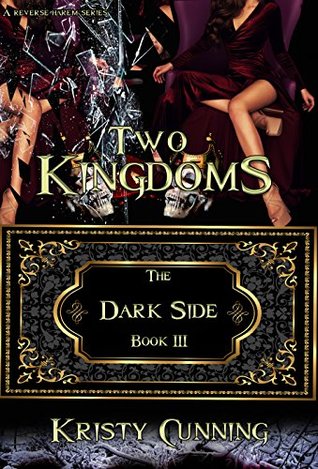 Two Kingdoms (The Dark Side #3)

Two Kingdoms (The Dark Side #3) 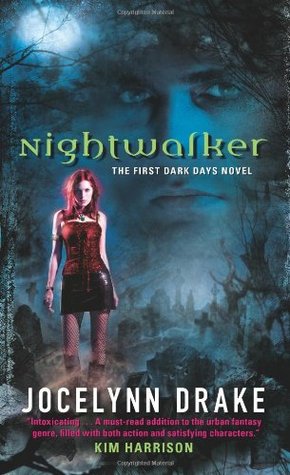 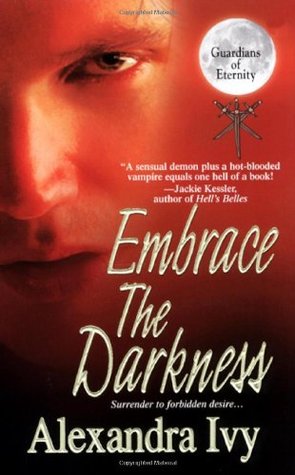 Embrace the Darkness (Guardians of Eternity, #2)

Embrace the Darkness (Guardians of Eternity, #2) 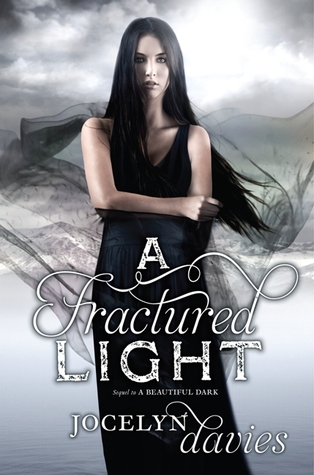 A Fractured Light (A Beautiful Dark, #2)

A Fractured Light (A Beautiful Dark, #2)