Of Love and Shadows

30 review for Of Love and Shadows 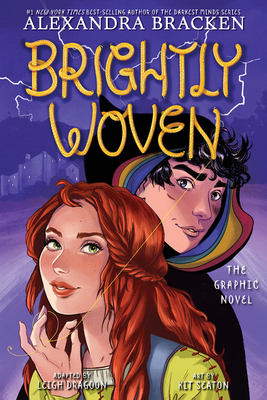 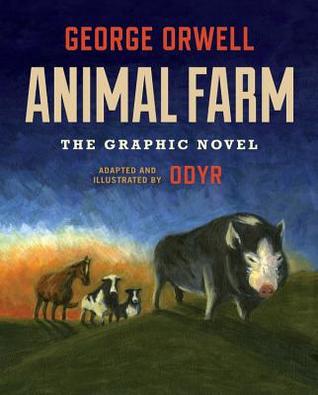 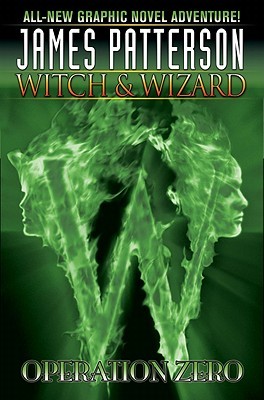 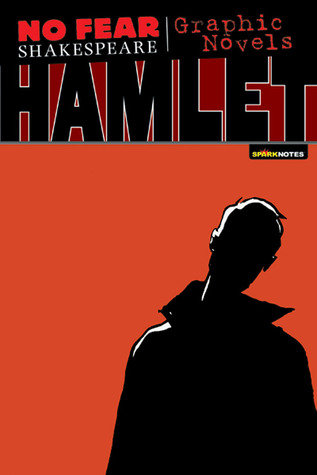 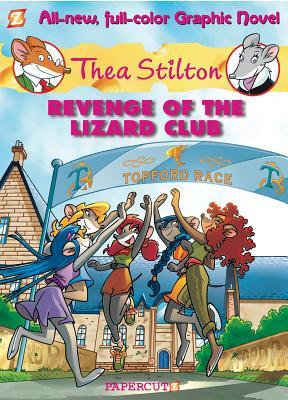 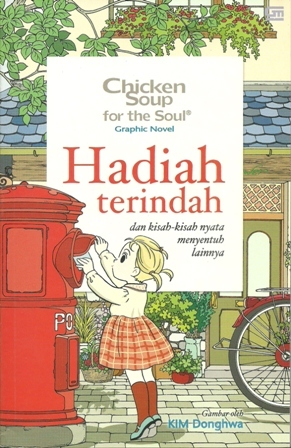 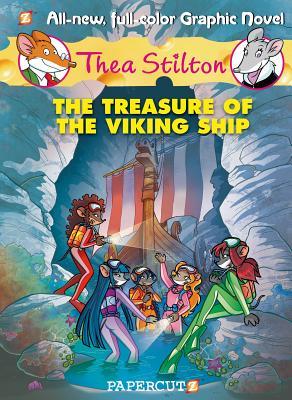 The Treasure of the Viking Ship (Thea Stilton Graphic Novels, #3)

The Treasure of the Viking Ship (Thea Stilton Graphic Novels, #3) 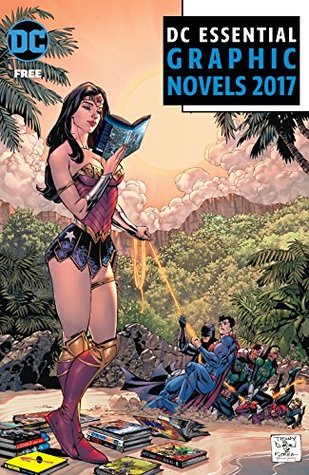