Anthology One: Disenchanted, Nocturne, and Consequences

30 review for Anthology One: Disenchanted, Nocturne, and Consequences 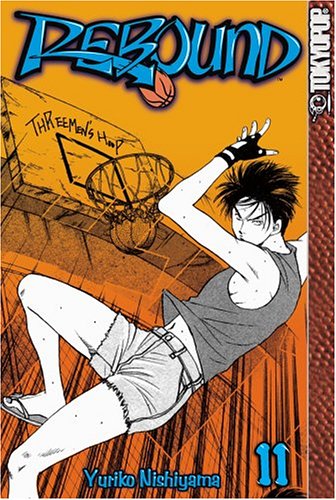 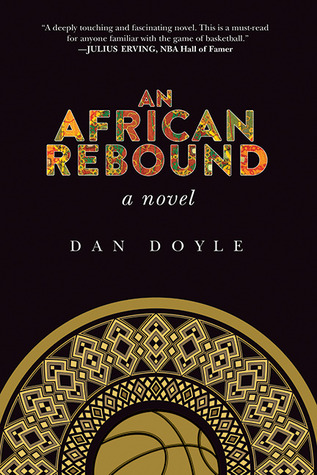 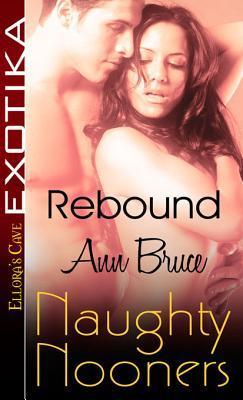 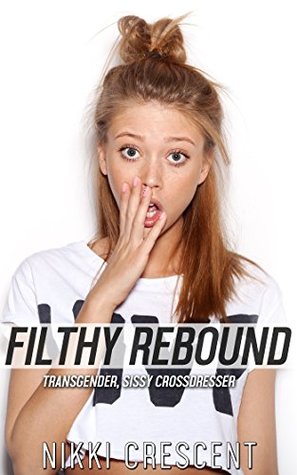 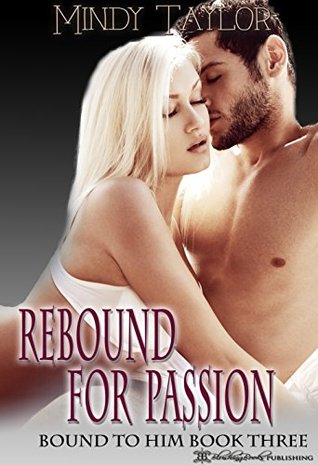 Rebound for Passion (Bound to Him #3)

Rebound for Passion (Bound to Him #3) 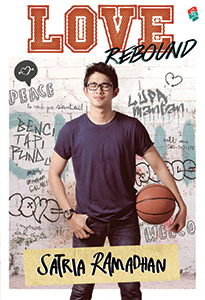 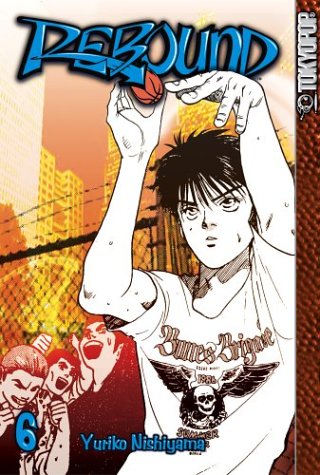