30 review for The Kingmaker's Daughter 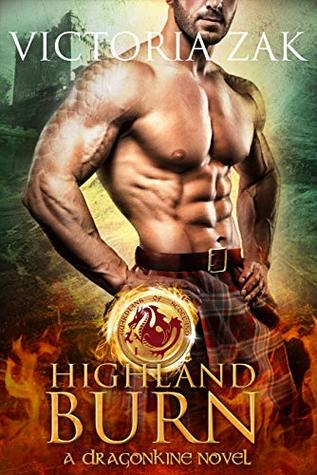 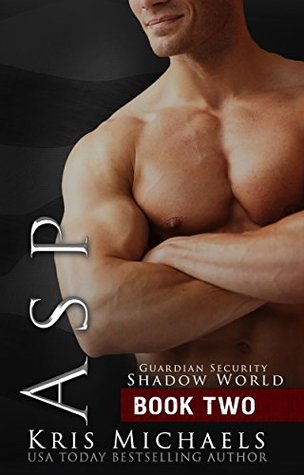 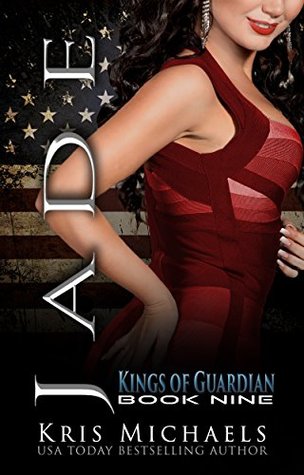 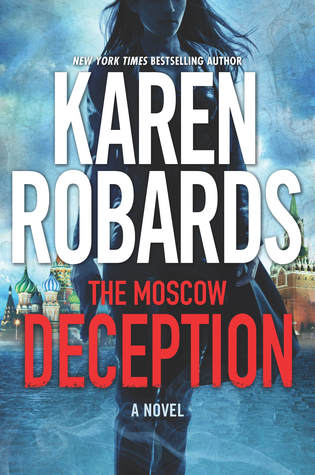 The Moscow Deception (The Guardian, #2)

The Moscow Deception (The Guardian, #2) 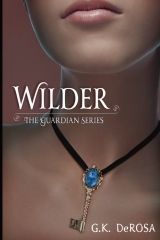 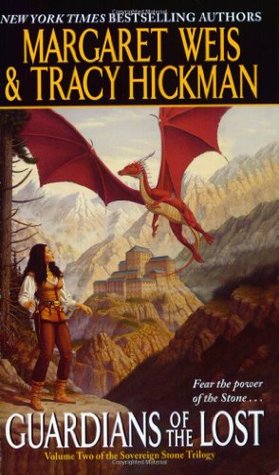 Guardians of the Lost (Sovereign Stone, #2)

Guardians of the Lost (Sovereign Stone, #2) 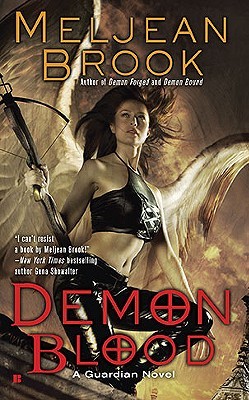 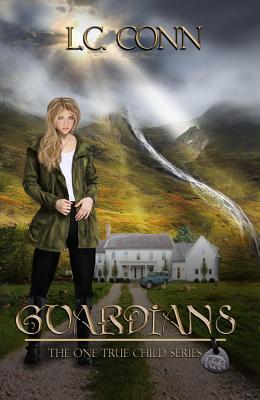