30 review for Chronicles: Volume One 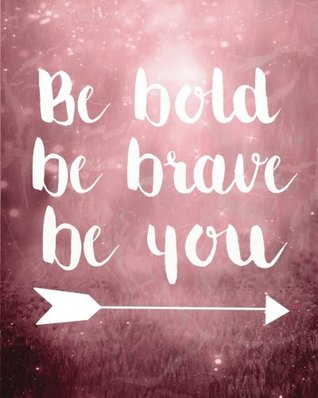 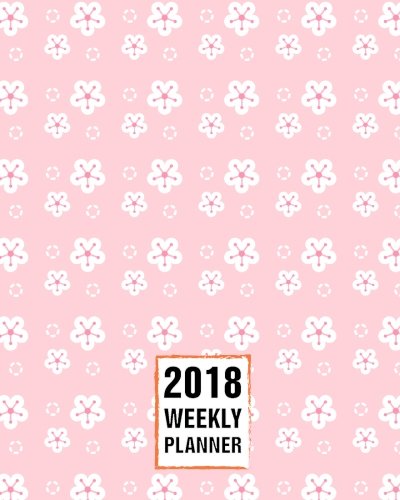 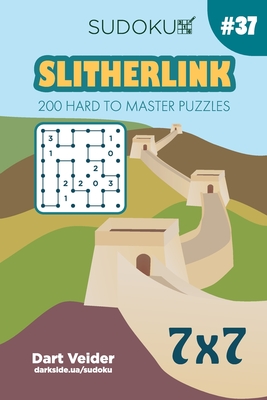 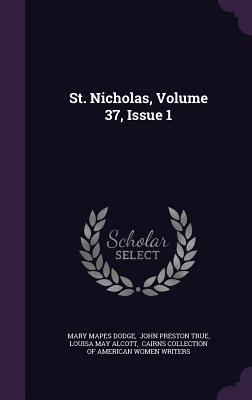 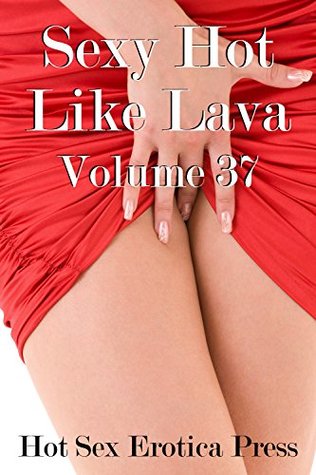 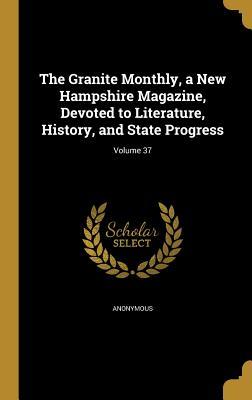