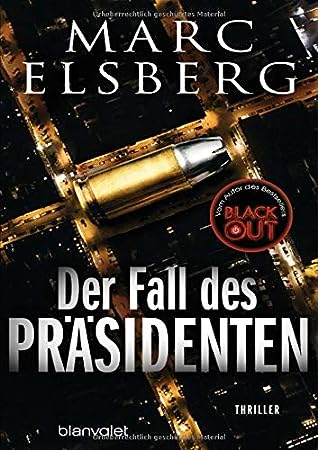 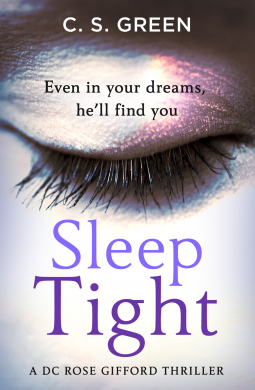 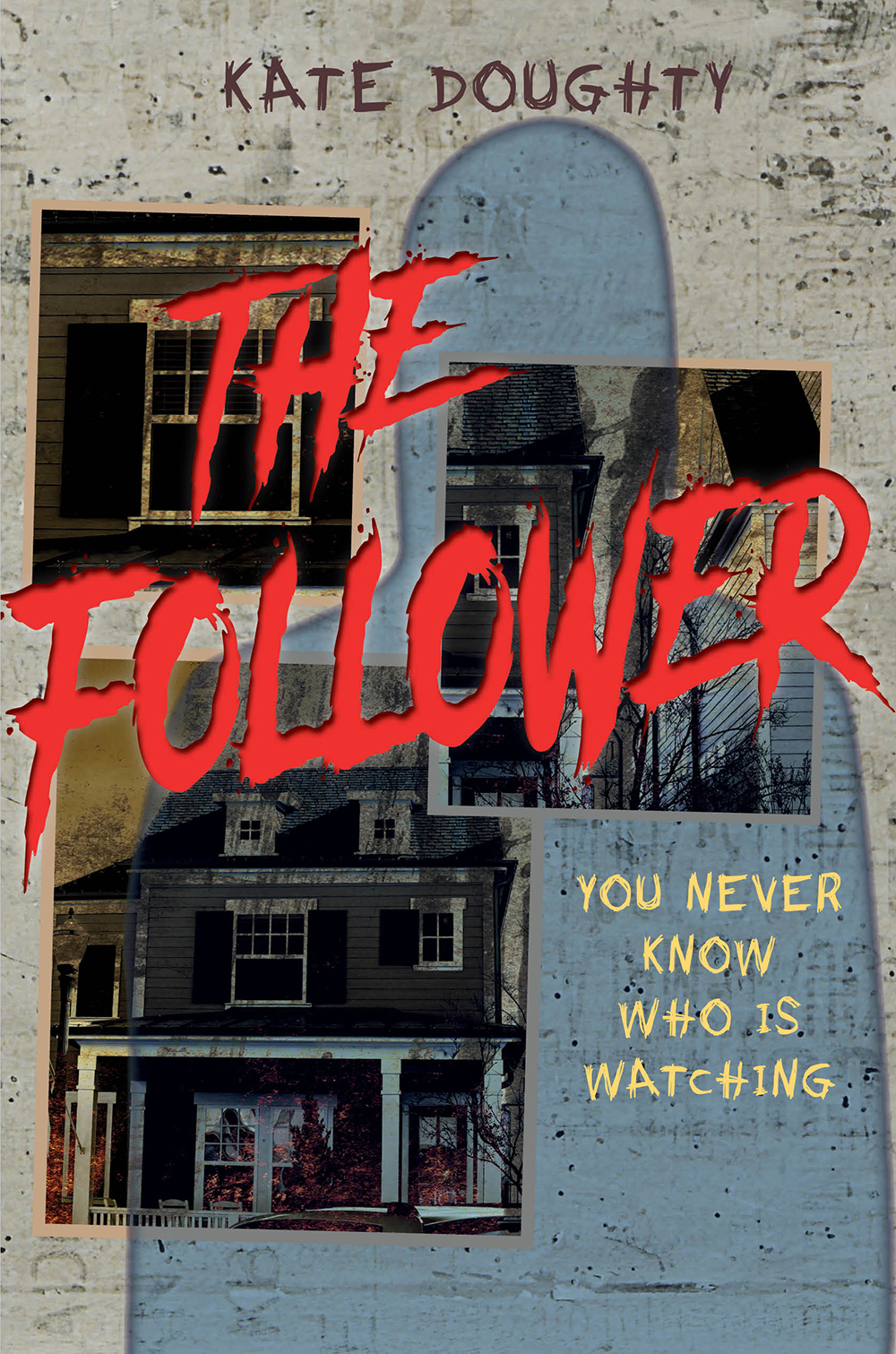 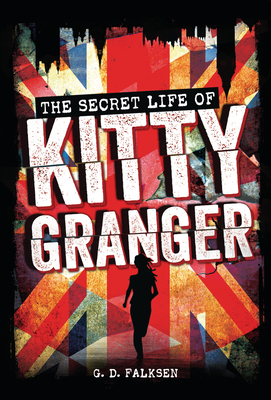 The Secret Life of Kitty Granger

The Secret Life of Kitty Granger 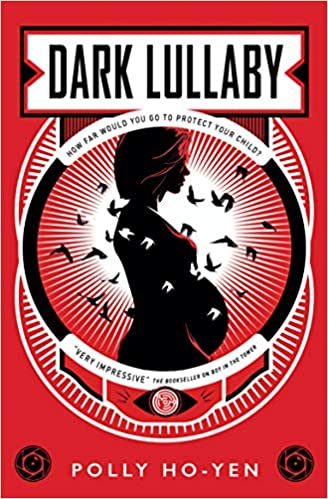 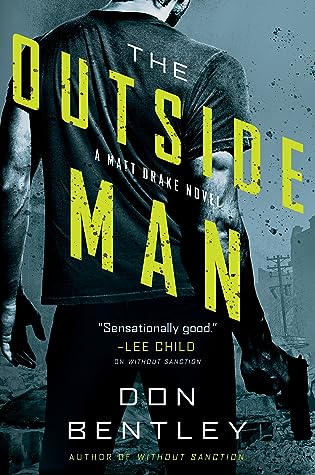 The Outside Man (Matt Drake #2)

The Outside Man (Matt Drake #2) 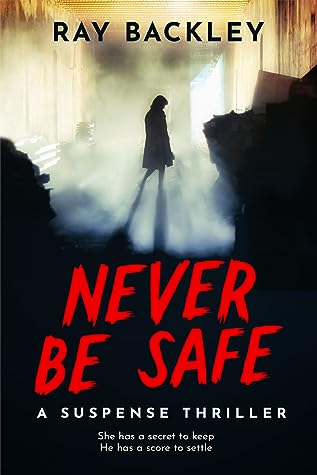 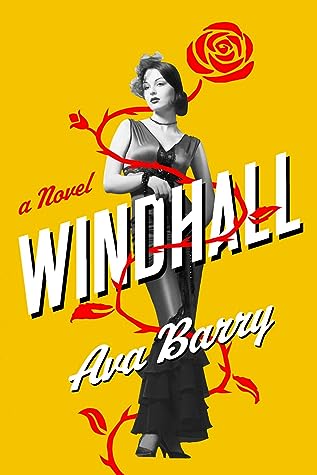