30 review for Captain America: Death of the Red Skull 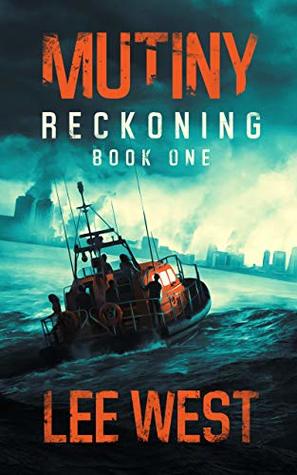 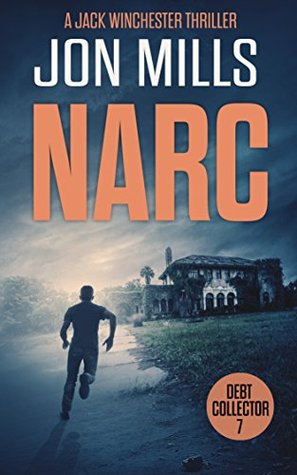 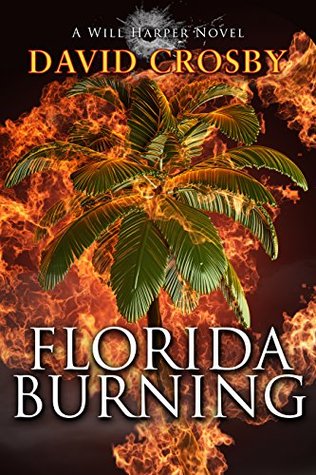 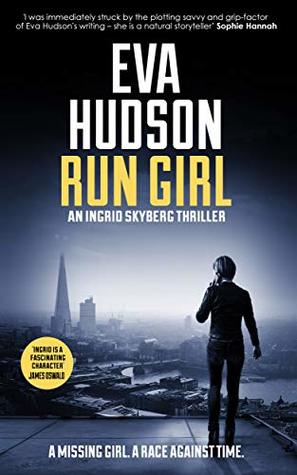 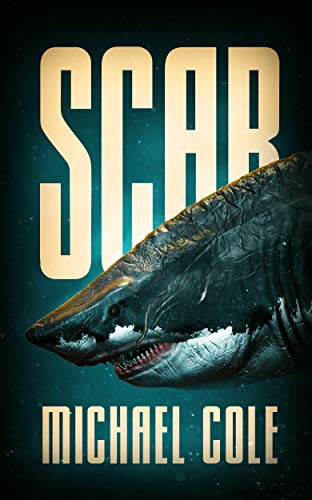 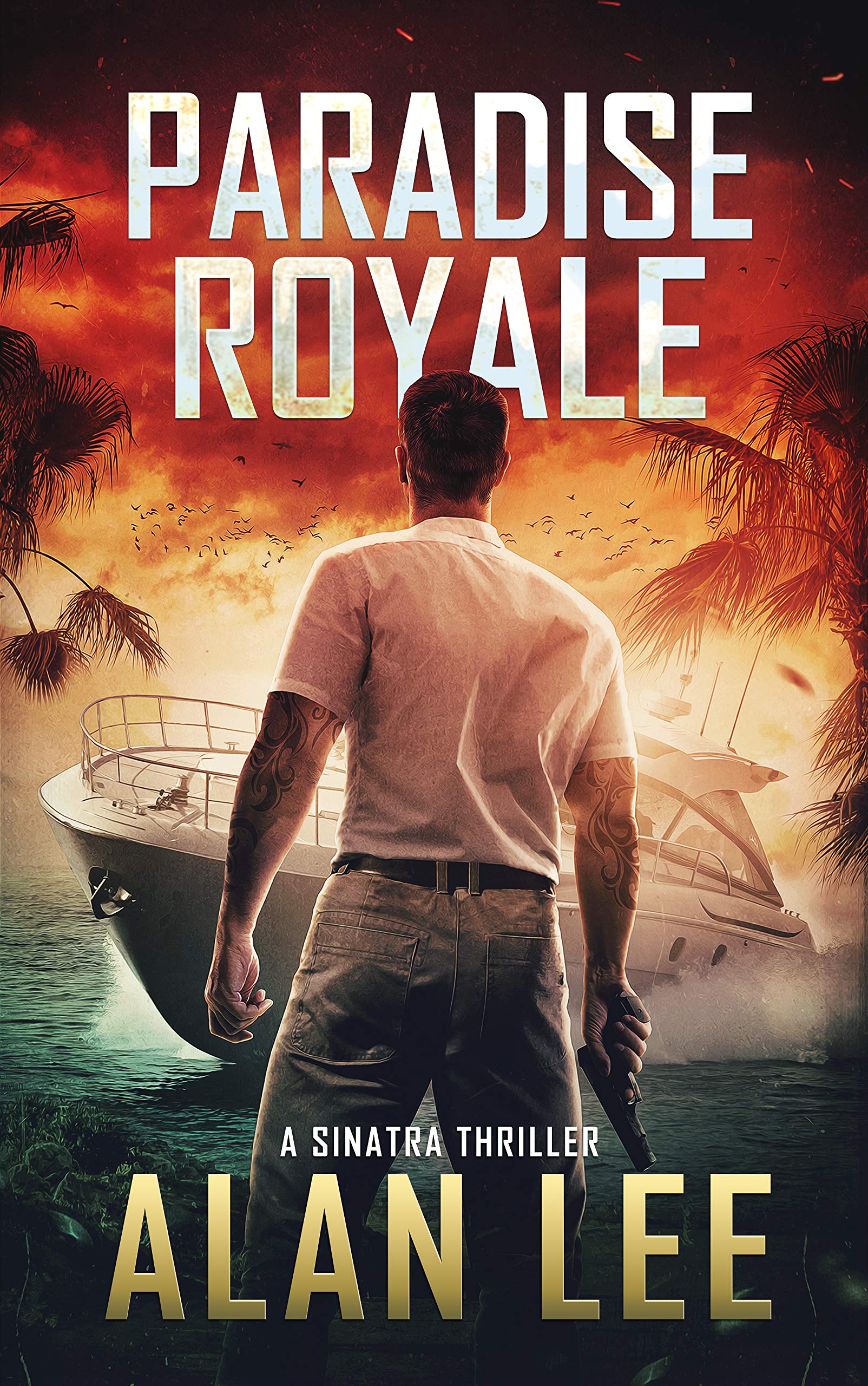 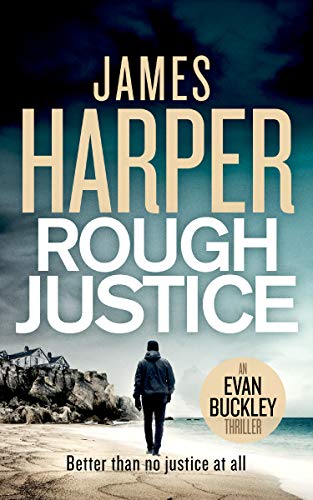 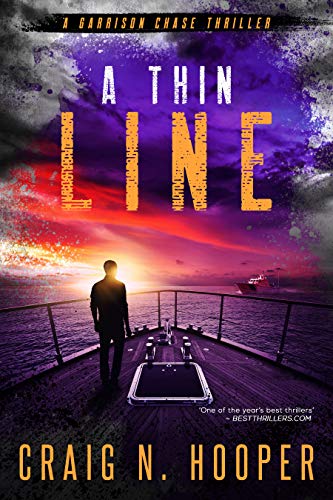