Risk Intelligence: How to Live with Uncertainty

30 review for Risk Intelligence: How to Live with Uncertainty 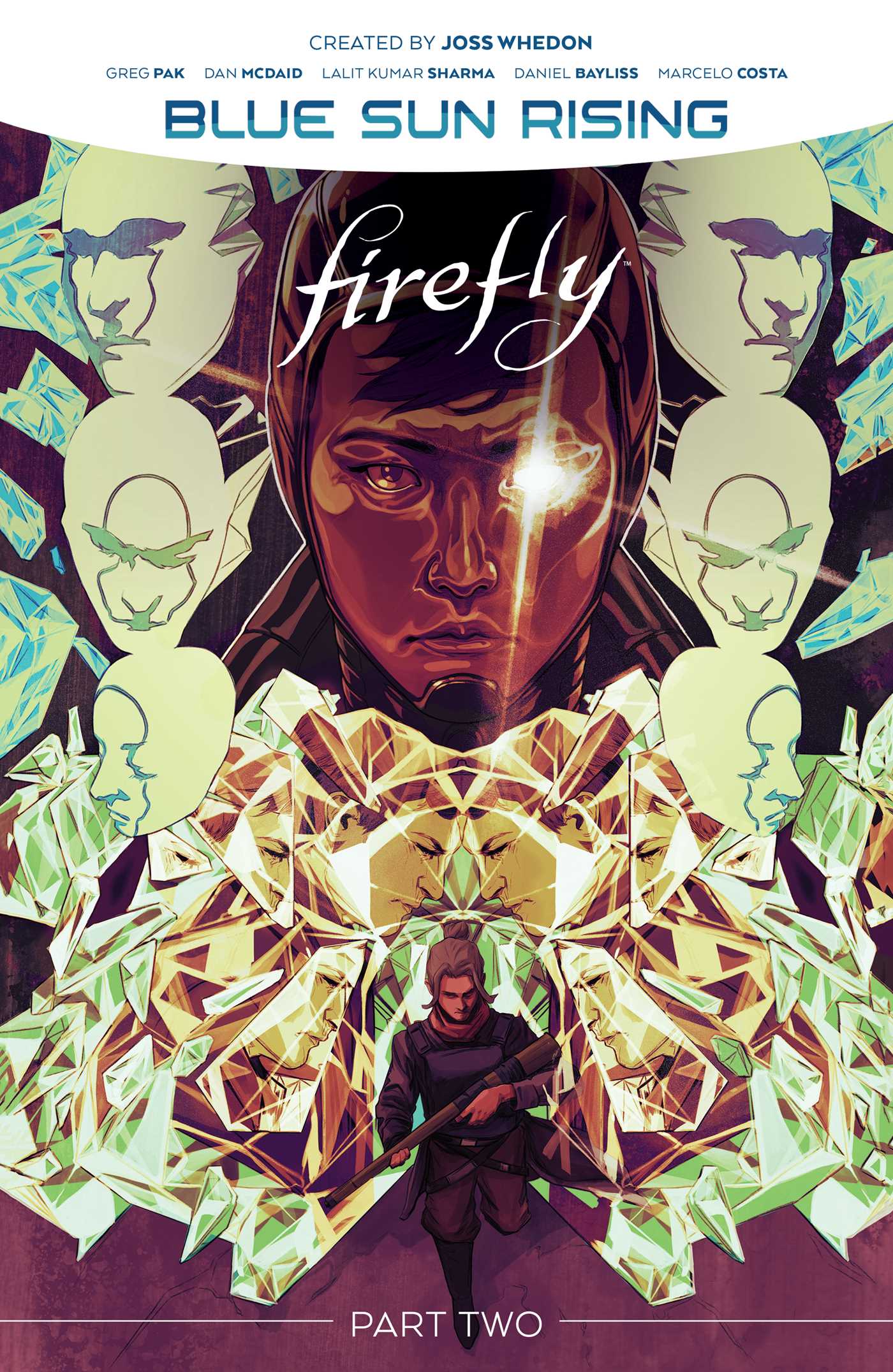 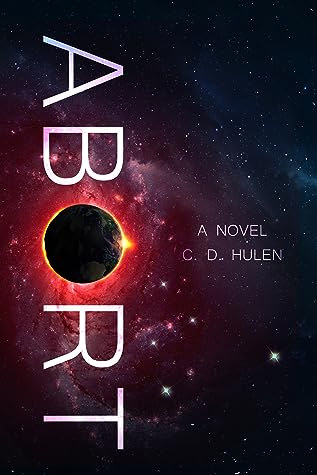 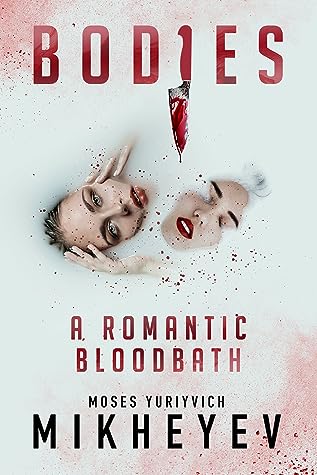 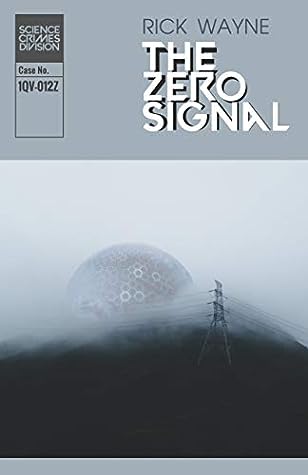 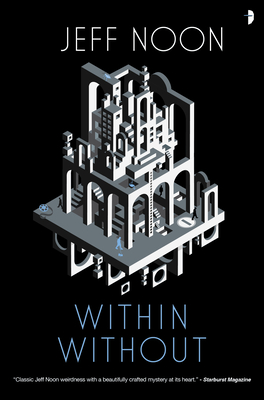 Within Without (John Nyquist #4)

Within Without (John Nyquist #4) 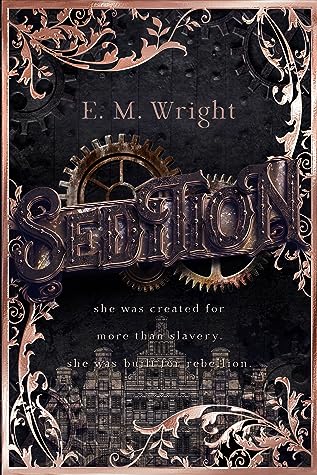 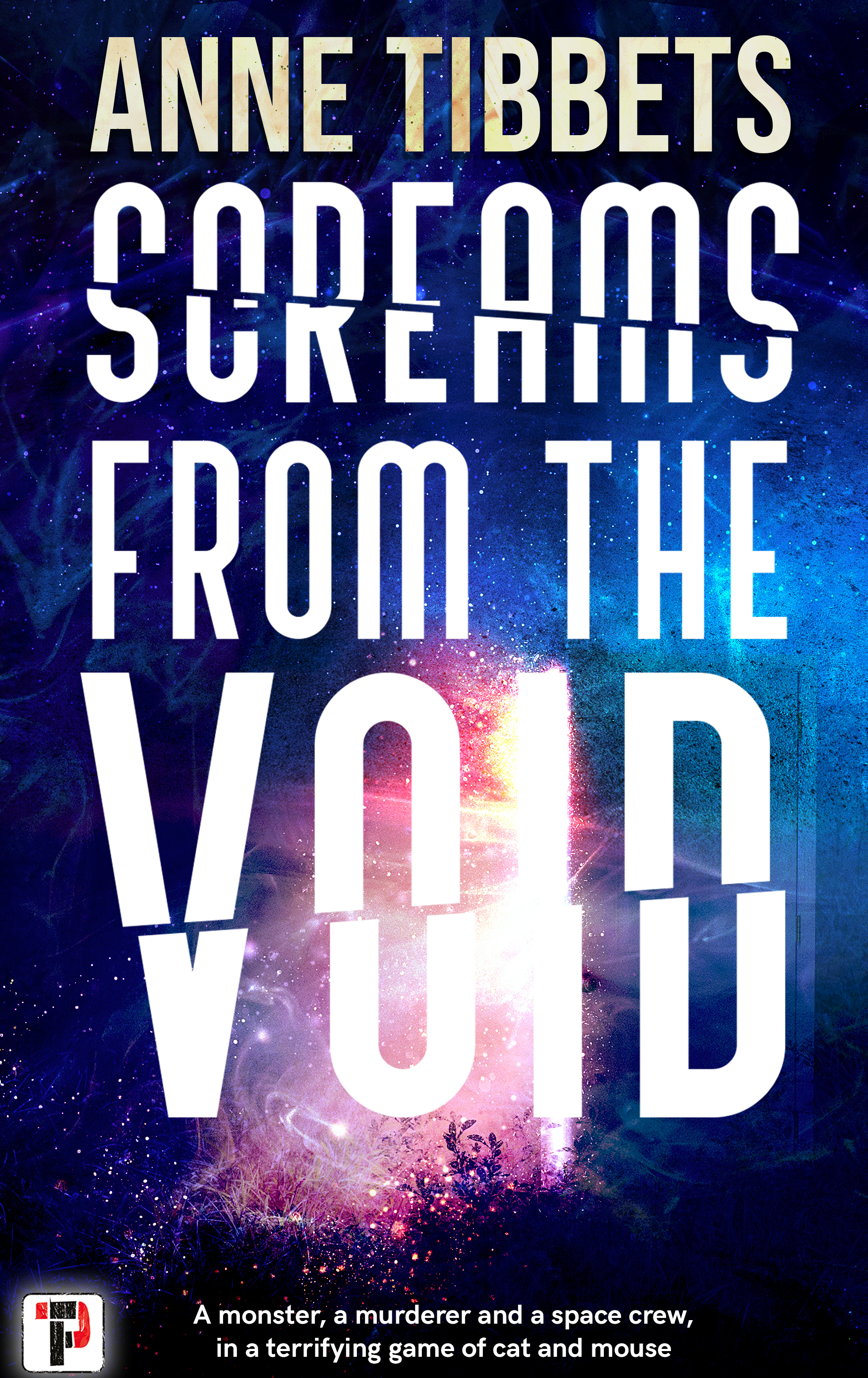 Screams from the Void

Screams from the Void 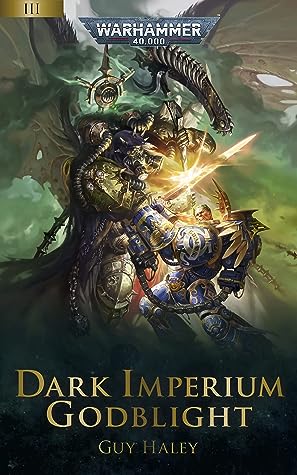