On Writing Well: The Classic Guide to Writing Non-Fiction

30 review for On Writing Well: The Classic Guide to Writing Non-Fiction 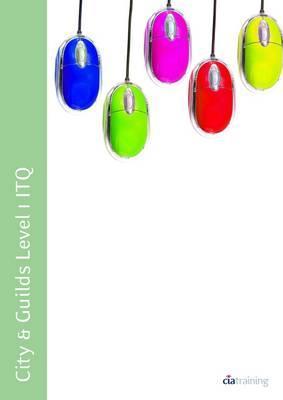 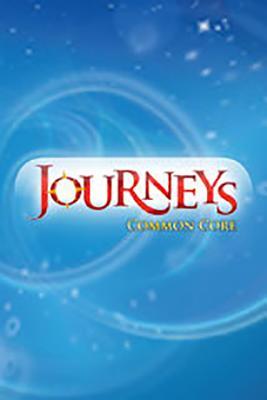 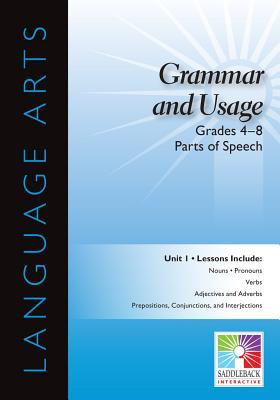 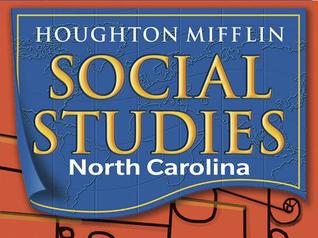