30 review for Memory Babe: A Critical Biography of Jack Kerouac 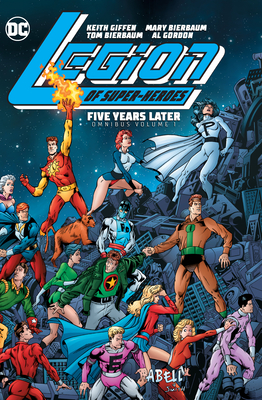 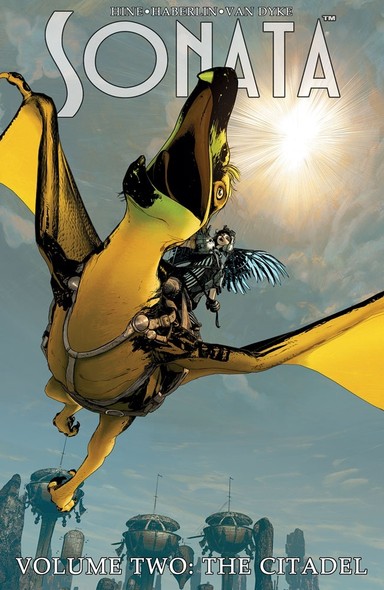 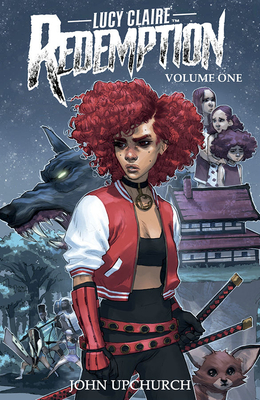 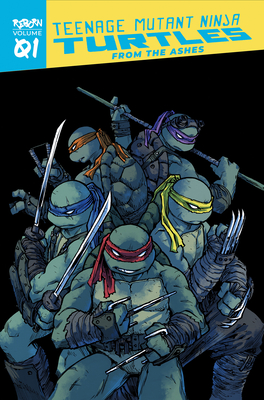 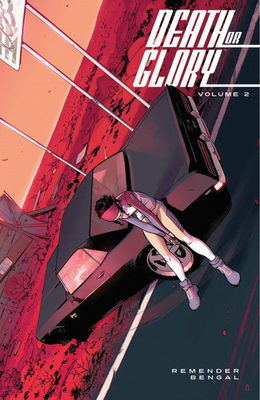 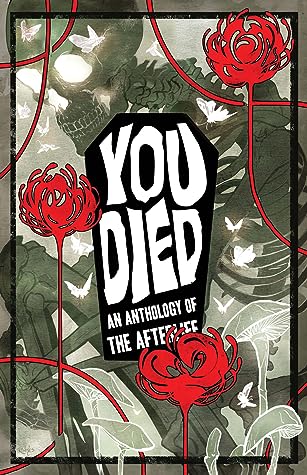 You Died: An Anthology of the Afterlife

You Died: An Anthology of the Afterlife 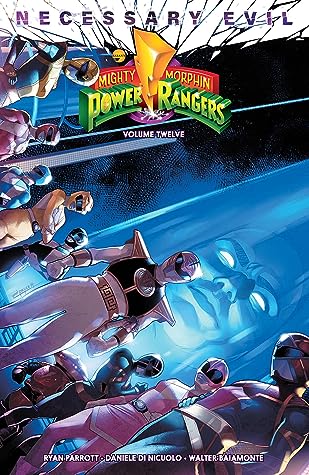 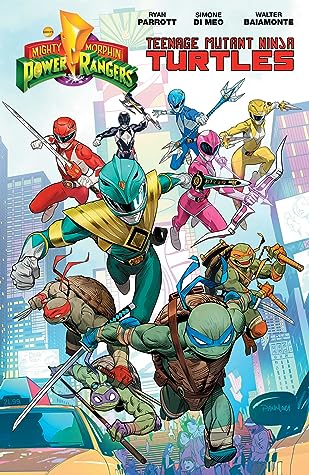