The True Lives of the Fabulous Killjoys (Limited Edition) 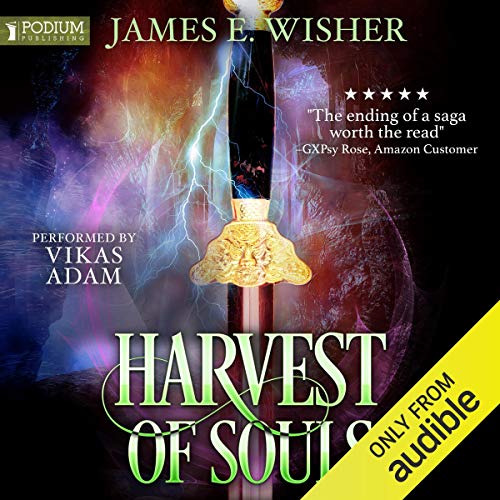 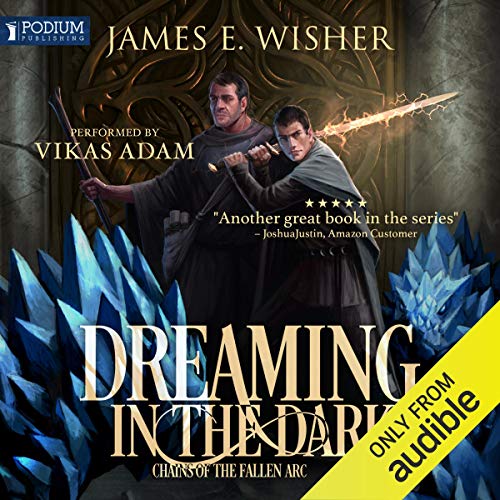 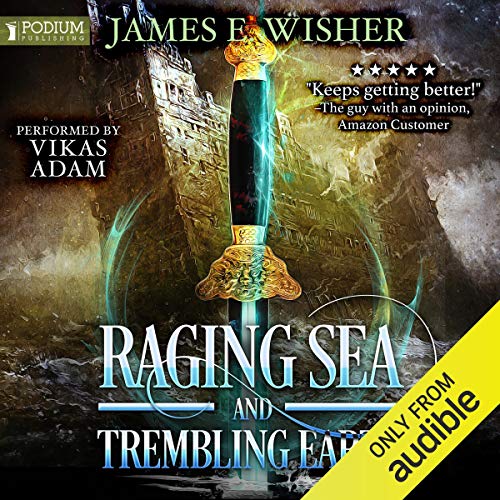 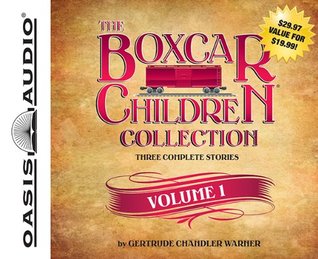